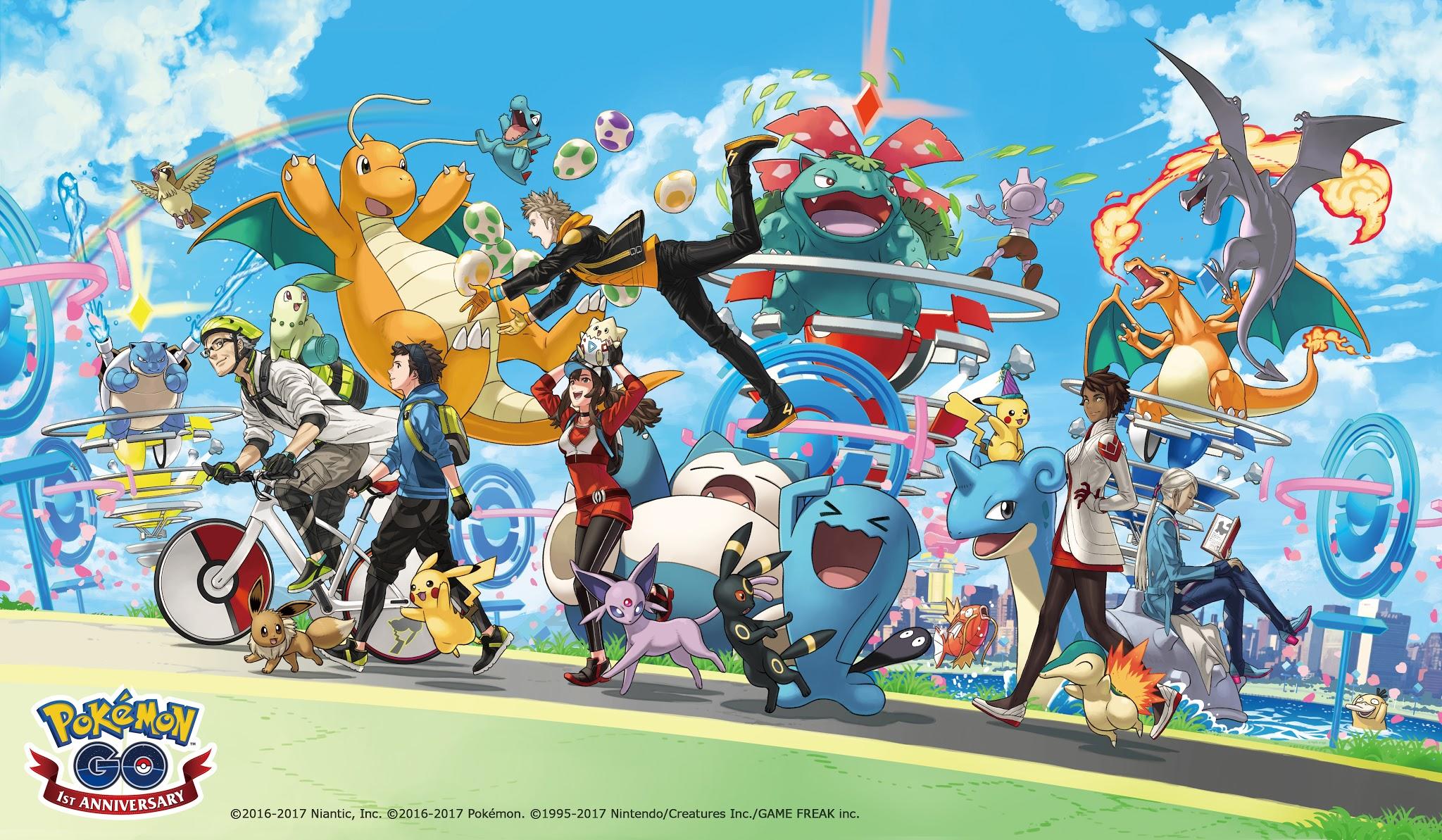 Pokémon GO is a full year old today, and it’s enjoying a bit of a renaissance right now with the addition of raid battles and adjusted gym mechanics. Those aren’t the only things players are clamoring for, though, and Niantic boss John Hanke has confirmed that some features we had started to give up hoping for actually are on the way.

In an interview with the Verge for the game’s birthday, Hanke confirmed that those features are very much in the works, but that the game’s overwhelming initial popularity slowed things down considerably. He told them, “We lost probably six months on our schedule because of the success of the game,” and discussed how the team had to play catch up with a level of overnight success that it wouldn’t have been practical to plan for.

“That switched off things like extending gyms, it pushed out things we still want to have, like player-versus-player and trading. I’d say we’re about six months behind where we thought we would be,” he said. That, in addition to comments about features that were implemented in response to player feedback—such as the new gym badges—should be comforting to those hoping to see continued improvements. Hanke made it clear that the team is trying to stay adaptable to a changing demographic of players, and that the recent gym overhaul was partially geared towards keeping things accessible for a wider portion of players than just the very best.

What Hanke didn’t confirm is how the trading and direct battling features would work. A big part of Pokémon GO is getting players to socialize, but there’s also a danger involved in setting up one-on-one player interactions in the real world. While Hanke said that “cooperative play” is “core to our mission” with the game, the new raids already have an important safety feature in only being available during the day, along with generally being a group activity rather than none-on-one. At the very least, these activities will likely be limited to gym locations or Pokéstops.

(via The Verge, image: Niantic)