And the same tired beat goes on and on and on 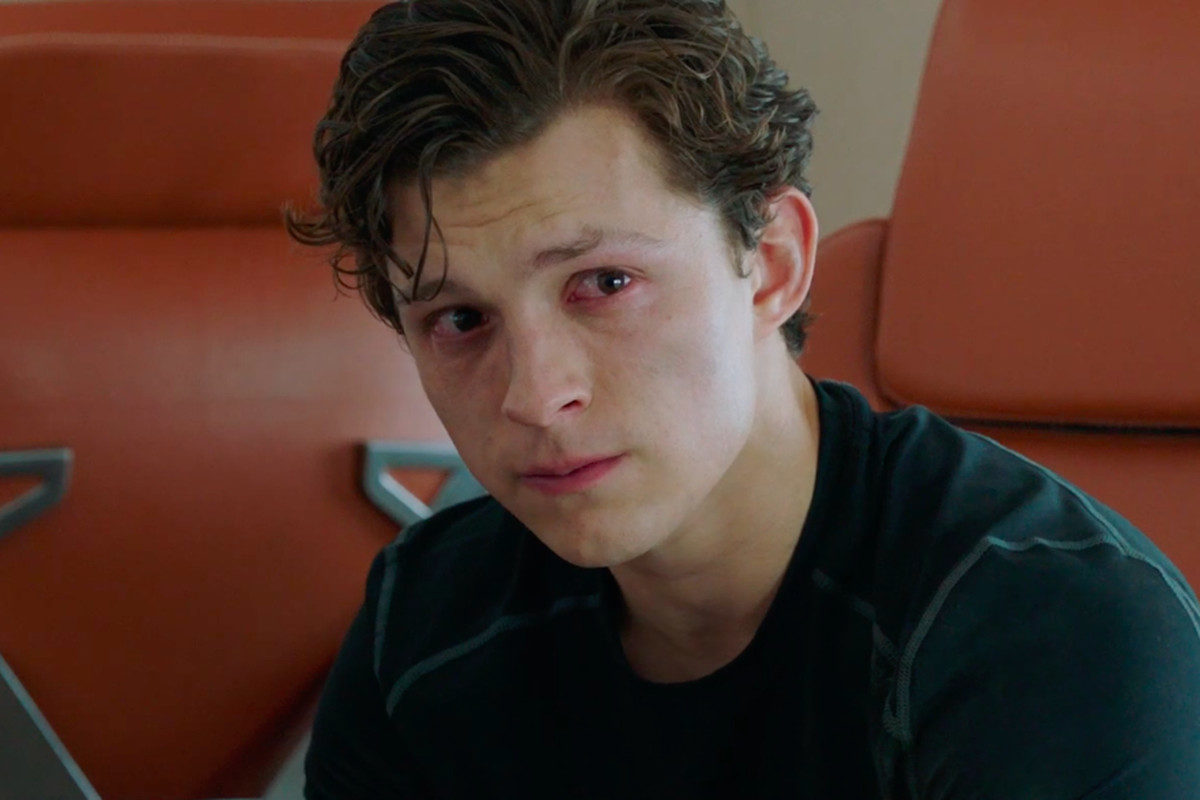 Everyone is entitled to their own opinion, and that includes director Martin Scorsese, and you, and me. Now, that being said, I often don’t double down on my controversial opinions loudly and clearly in a bitter way in the way that Scorsese is undertaking about the Marvel Cinematic Universe. Yet here we are.

In a weird turn of fate for his promotional run for his latest film The Irishman, Scorsese has taken the stance that the MCU is not cinema. Which, hilarious. Cinema is literally in the name. Obviously, his point is more of his opinion, and I have a feeling that Scorsese thinks he has the definitive say on what is and isn’t cinema. Why? Because he’s been nominated for some Oscars and won one for his work on The Departed. I say this all as a Scorsese fan but also, even if I wasn’t, it doesn’t change the fact that he isn’t the end all be all “decider” where movies are concerned. It’s just frustrating, after blowback following his initial remarks, that he seems to continue to miss the point from those who love MCU films.

Samuel L. Jackson and Robert Downey Jr. both responded (separately) to Scorsese’s comments and both make great points themselves. Jackson’s idea that not everyone likes Scorsese movies and Downey’s approach of not understanding the initial “cinema” comment when it is part of the name of the MCU show that they’re not judging Scorsese’s ideas about the Marvel movies but rather that he’s entitled to his opinion, even if they personally don’t agree with it.

So now that we’re here, you’re probably wondering why I’m going on about this again, right? Well, that’s because Scorsese decided to double down on his statement after he also openly admitted to never having seen most of the MCU. Now he’s back, saying that it is the responsibility of the movie theaters to show other movies:

“We shouldn’t be invaded by it. We need cinemas to step up and show films that are narrative films.”

He then went on even further to try and prove his point that they are not cinema when the definition of “cinema” is the production of movies as an art or industry.

“That is fine and good for those who enjoy that type of film and, by the way, knowing what goes into them now, I admire what they do. It’s not my kind of thing, it simply is not. It’s creating another kind of audience that thinks cinema is that.”

So … his point is that he doesn’t like those kinds of film and he thinks that the audience who does is, essentially, in a worse-off league all their own? Because he thinks it’s creating another kind of audience separate from those who watch his films or goes to see other movies? I think the problem is that Scorsese only sees certain kinds of “cinema” and throws that reflection of himself onto everyone rather than recognizing that many of us have varying tastes in movies and what we enjoy watching. My favorite movies range from Breakfast at Tiffany’s to Tropic Thunder because I’m unpredictable like that.

Basically, Scorsese wants to continue to make movies about mobsters struggling to survive and not be judged. I say this, again, as a fan. Sure, he has other movies, but if he’s going to generalize about superhero movies, I can do the same to him, right? Anyway, I wouldn’t care if he didn’t double down and act like a Marvel movie is ruining the world. As someone who just loves movies, full stop, I think it’s exciting to get people into the theater rather than everyone just staying at home to watch The Irishman on Netflix (great job there, Martin).

Here is where I have to laugh, however: It was rumored that Scorsese was possibly going to direct Joker with Todd Phillips as a producer because the movie was inspired by Scorsese’s work. So … I guess superhero movies that have absolutely nothing to say are okay by Scorsese’s standards but overarching universes with well thought out plotlines … not so much?

It all boils down to what you like and what you don’t like. I’ve said it before and, at this point, I’m going to tattoo it on my forehead so I never have to say it again, but this appears to have all come up because Scorsese didn’t like the one Marvel movie he saw. I’m going with Thor: Dark World because who liked that? But that’s beside the point.

At the end of the day, I don’t like Hugo, Gangs of New York, or Shutter Island, but I didn’t start arguing that my taste meant Scorsese couldn’t direct or that his movies aren’t cinematic. We all like what we like—let’s keep it at that.