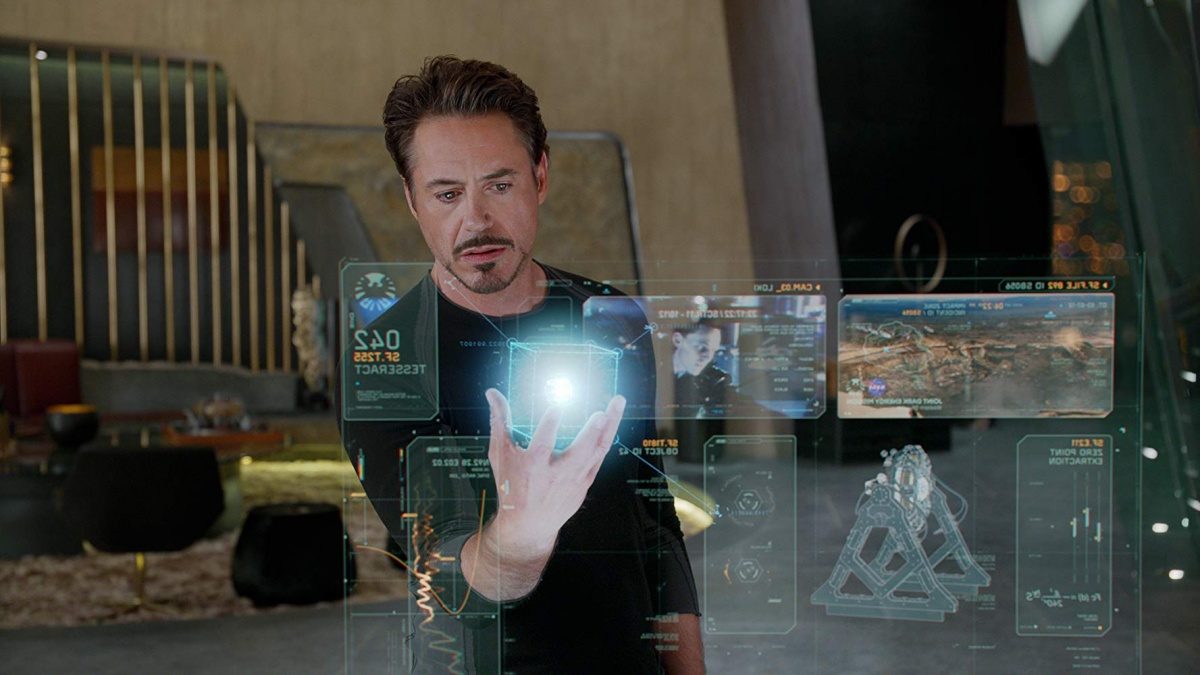 No matter what you think of Howard Stern, one thing is very clear: He’s great at getting interesting, sometimes boundary-pushing answers out of his guests and his interview with Robert Downey Jr. is no exception. Downey, who is a frequent guest on the show, came to welcome the Stern Show to Los Angeles in a big event celebrating the premiere of Sirius XM’s new west coast studio. Filled with famous guests, Stern and Downey sat down to talk about everything from his time as Tony Stark to some sort of  altercation that happened before walking on stage.

First, that altercation. Downey had shaved his head the night before and was apparently unrecognizable to an unnamed executive who loudly asked RDJ “Who the f**k are you?” when Downey told him that they were all enjoying watching the show. While funny because Downey stated he would have to “light the guy up” (Downey is a trained martial artist so … it would have been an interesting fight), the story is less about two grown men in a childish fight and more about the problem with their industry. Downey pointed out that the man was fueled by the idea of ego that seems to permeate both New York City and Los Angeles and, in talking about it, Downey didn’t reflect badly on the man but rather how one gets to that point of entitlement.

Another interesting part of the interview came when Stern brought up the comments that Martin Scorsese made about the Marvel Cinematic Universe. While I found them to be unnecessary, Downey had a different reaction to the idea that Scorsese doesn’t think the MCU is “cinema”. First, he cracked a joke about it because cinema is literally in the name (since it is a cinematic universe) but he went on to say that he was glad Scorsese voiced his opinion.

While Martin Scorsese might not like the Marvel movies, it didn’t take away from Howard Stern’s love of the character of Tony Stark and Downey’s performance. Continually talking about wanting Downey to have an Oscar for his work, RDJ admitted that he didn’t push the idea of campaigning for a nomination for his work in the MCU.

“Maybe you’ve gone insane and you think you’re Tony Stark but I like it,” said Howard Stern and honestly, he’s not wrong. They talked about his work with the Footprint Coalition, how he was taking cues from his Tony Stark persona, and how he is okay with hanging up his metaphorical jersey.

I was a little obsessed with Howard Stern continually talking about Tony Stark and just calling RDJ “intellectual” about hanging up his Iron Man suit and wanting to know how he felt about it. One thing that Stern is always good at is getting to the root of a question and getting an honest answer out of his guest. That’s exactly what he did with Downey when he asked about how it really felt leaving the MCU and never having been nominated for his work by the Academy.

“When you’re not a kid anymore, the things that you used to think were going to bring you the statisfaction that you required to feel okay in your own skin, they just evaporate a little bit.”

The entire interview gave us a very diplomatic Downey in regard to how he felt about wrapping up with the MCU and how he was existing outside of his comic book persona. Still, it was a beautifully fun interview and who doesn’t like a story of RDJ talking about the problems with egos?

The interview also had some shout outs to Less Than Zero and Chaplin. You can listen to the entire thing if you’re a Sirius XM subscriber and I highly suggest doing so. It’s a great one.