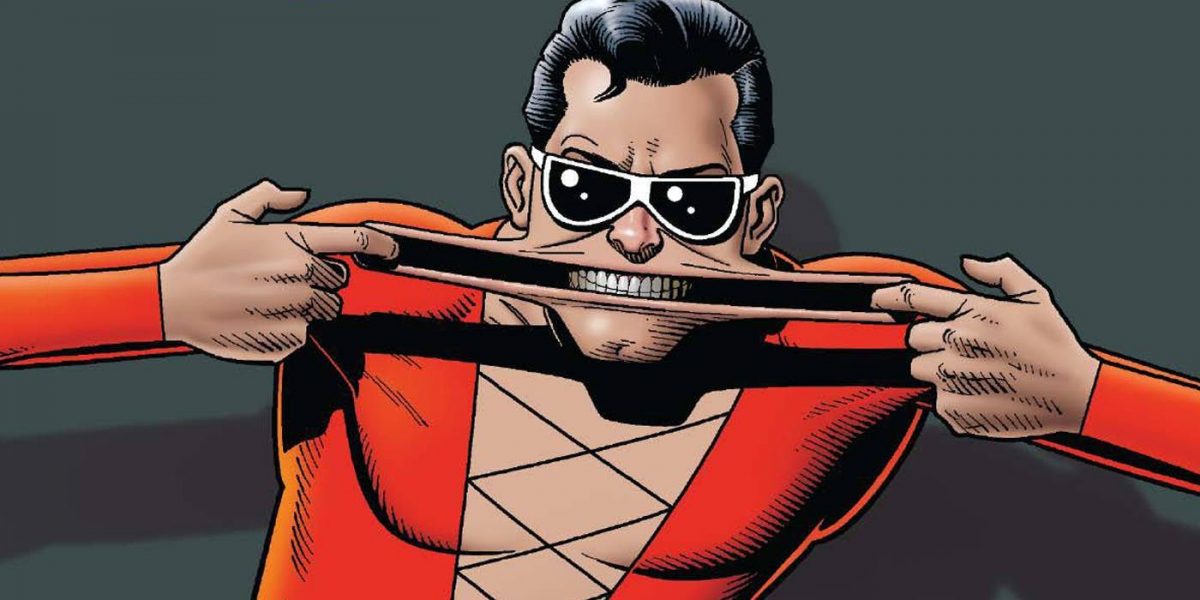 Now here’s a stretch: Warner Bros. and DC Comics have announced that they are bringing lesser known superhero Plastic Man to the big screen. The film will be an action-comedy, another sign that the DCEU is trying to move away from the doom and gloom that defined the Snyder era. No actors or directors have signed on yet, but the film will be scripted by Amanda Idoko (The Mayor). Can I get a “hell yes!” for women of color writing superhero films?

I love superhero movies so much and now I get to write one!!! This is truly a dream come true! My heart is racing! I’m so happy! I can’t even! Please excuse me while I- AAAAAAAAAHHHHHH!!!!! 🤸🏿‍♀️ https://t.co/NVAovCAEJg

Plastic Man follows Patrick “Eel” O’Brian a criminal who gets doused with chemicals and shot during a heist gone wrong. Once he recovers, he finds that he can now bend, stretch, and mold his body into any shape and starts fighting crime. The character was created by Jack Cole in 1941 for Quality Comics, and was later acquired by DC after Quality Comics folded. Plastic Man has appeared in the Justice League and Batman: The Dark Knight Strikes Again. The cult character is a favorite among comic fans and creators.

Who do you think should play Plastic Man? Ben Schwartz has already thrown his hat into the ring: