“#PlaneBae Is Not a Romance”: The Woman Who Was Harassed Because of a Viral Internet Story Breaks Her Silence 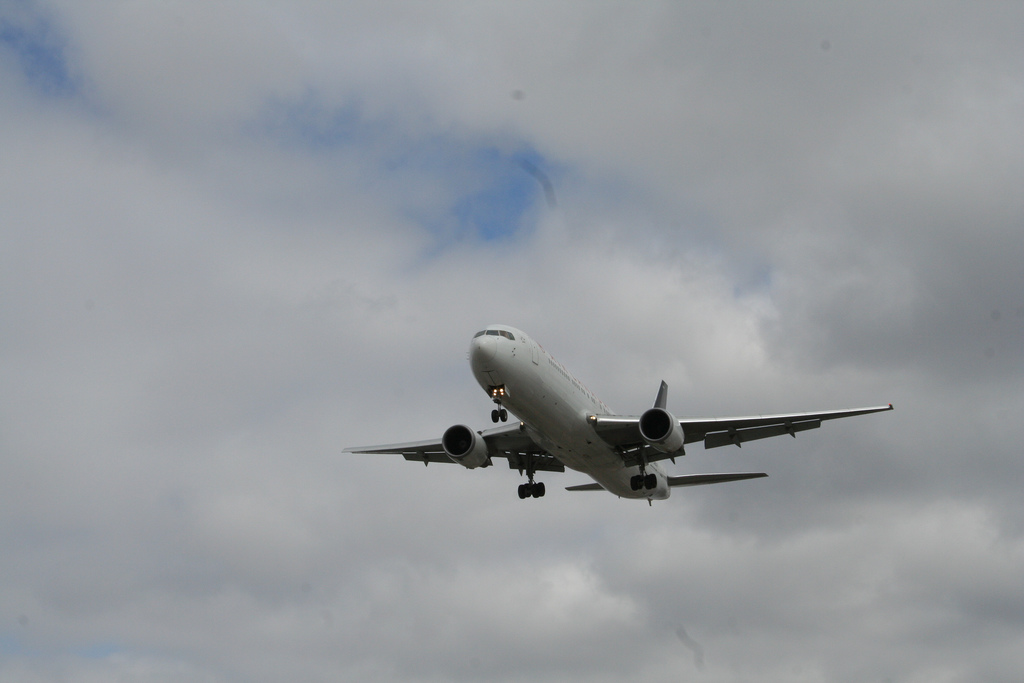 Last week, the internet excitedly rallied around a Twitter thread documenting what seemed like a perfect airplane meet-cute: after Rosey Blair switched seats with a woman in order to sit next to her boyfriend, the woman struck up conversation with the man who was then sat next to her. The two appeared to hit it off. They had a lot in common, both appeared to be single and attractive, etc. etc. Blair and her boyfriend eavesdropped on their conversation, and shared snippets and images of the two secretly taken from behind for the duration of the flight.

The thread went viral. The man, a former soccer player, went on talk shows and capitalized on the attention with Instagram posts as well as vague tweets about the two of them. Blair similarly continued tweeting about #PlaneBae, shared her interest in a job at Buzzfeed, and more. The woman at the center of this, who attempted to stay private (Blair had hid their faces in her post, but people were quick to find them), had her name, social media, private information outed and had to close down all her accounts because of harassment and doxxing. Based on one of Blair’s tweets, which suggested the two had gone to the bathroom together, the woman’s Instagram comments were filled with accusations, crude insinuations, and derogatory words.

The story was no longer cute or fun. It was not cute or fun in the first place. After intense backlash, fueled even more by a video where Blair and her boyfriend tease the fact that the internet is “sneaky” although they didn’t get the woman’s “permish”, Blair finally deleted the posts and apologized for the ordeal.

Now, the #PlaneBae woman has spoken out for the first time. “#PlaneBae is not a romance”, she writes, “it is a digital-age cautionary tale about privacy, identity, ethics and consent.” Her statement in full at Business Insider reads:

“I am a young professional woman. On July 2, I took a commercial flight from New York to Dallas. Without my knowledge or consent, other passengers photographed me and recorded my conversation with a seatmate. They posted images and recordings to social media, and speculated unfairly about my private conduct.

Since then, my personal information has been widely distributed online. Strangers publicly discussed my private life based on patently false information. I have been doxxed, shamed, insulted and harassed. Voyeurs have come looking for me online and in the real world.

I did not ask for and do not seek attention. #PlaneBae is not a romance – it is a digital-age cautionary tale about privacy, identity, ethics and consent.

Please continue to respect my privacy, and my desire to remain anonymous.”

#PlaneBae reveals the privacy violations that can happen when online media is more focused on virality and content than actual people. Several voices have since weighed in, including Monica Lewinsky who shared the original story. Lewinsky has since apologized for amplifying it, saying she “know[s] better than anyone” how a sudden, overwhelming amount of attention and scrutiny can feel. It’s terrifying and awful, and it’s a reminder not only for those of us in media (I know I have made my mistakes)—but also for those of us who consume it—to consider the impact that a seemingly innocent “share” can have.