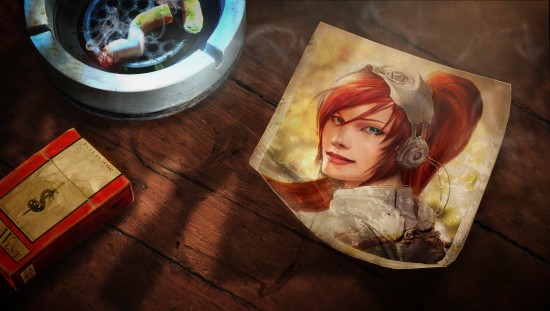 According to an article over on TorrentFreak, a pirated release of Starcraft II, with a torrent size of 7.19 gigabytes of data, has been downloaded around 2.3 million times totaling 15.77 petabytes of transferred data. Even more interesting, the torrent was only released about three months ago.

So, Starcraft is popular and the sequel for which we waited around twelve years is wildly popular as well. Who would’ve thought? The mind-boggling bit of this news, though, is that the torrent file was only released around three months ago and has already transferred the most data a torrent has ever transferred. On top of this, Blizzard’s official digital release of Starcraft II is available through their own BitTorrent downloader, quite possibly making the official torrent the release that has transferred the most data via a torrent. Blizzard hasn’t made said info available, though, so we’ll just have to go on marveling at the pirated release.

Another little tidbit to ponder: Blizzard has taken many steps to prevent the piracy of their long-awaiting sequel, including eliminating LAN play and requiring players to sign into Blizzard’s own Battle.net to access a multitude of the game’s features, and yet, a pirated release of Starcraft II became the most transferred torrent in about three months of existence. That sure is saying something about the efforts and abilities of software pirates.