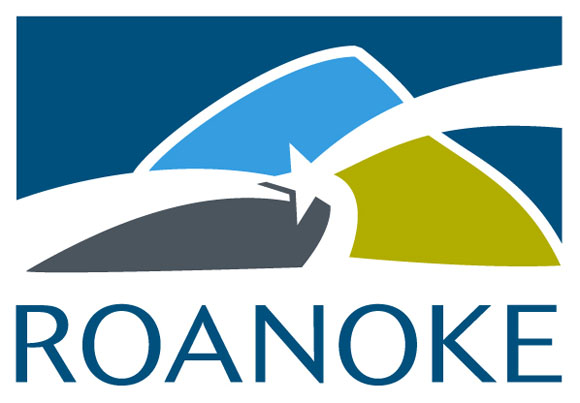 Rosa Lillian Adams Smith was the second woman to be hired by the Roanoke Police Department in Virginia. She began her work in 1944 and dedicated twenty years of her life to crime fighting. She passed away earlier this week at the age of 92. Read on for her story.

According to a report from Roanoke.com, “Smith was hired in April 1944 and worked in the detective department until her retirement in August 1963. At the time she was hired, there were fewer than 200 women across the country working as police officers, Roanoke police said.”

For the duration of her time with the department, Smith was partnered with their only other female officer at the time (and the first for the city), Hazel Garst who passed away in 2000. “As the only female officers, they were responsible for all female prisoners in addition to their other responsibilities, her great-nephew Danny Adams said. ‘She did everything from arresting to frisking to transporting, interrogation, everything,’ Adams said of her role with female prisoners.”

Here’s the lone shot we could find of Smith.

“Smith was hired in April 1944 and worked in the detective department until her retirement in August 1963. At the time she was hired, there were fewer than 200 women across the country working as police officers, Roanoke police said.” Adams said she would often tell stories from her time on the force, particularly an investigation she led in 1947 that resulted in the capture of a man who attacked several women and killed a teenage girl.

The site writes, “She often used herself as bait to attract and arrest sex offenders and other attackers, which is how she caught a notorious flasher in southwest Roanoke, [Adams] said. She dressed up and went out alone several nights a week, keeping a gun hidden, to see if anyone would approach or try to attack her. One night a man came up and flashed her, and she flashed her badge.”

Her other nephew Bob Adams said, “It was a tough life for a woman in those days.”

“She would often respond to calls about domestic disputes and abuse,” they continued. “After trying to mediate a conversation between family members, Smith would often follow up later to see how the family was doing. She would bring them things such as food and clothes, and she would also talk to them. Her ability to calm people down and sympathize with them helped her greatly.”

The Roanoke Police Department called her a “pioneer in policing.”