This Is the Most Unsettling Addition in the Pokémon Reboot Movie 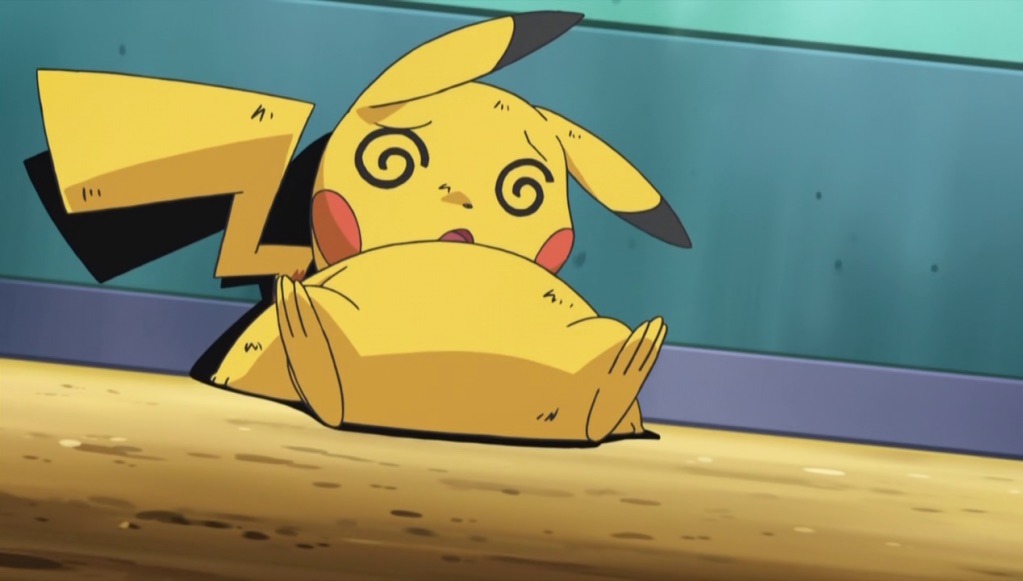 Pokémon anime fans are no doubt already aware of—and perhaps they’ve already seen—the new series’ new movie, Pokémon the Movie: I Choose You. The movie essentially shares a name with the show’s first episode, in which Ash Ketchum first meets his famous Pikachu. That’s because the movie is retreading that ground for a cinematic version of those two characters forming their storied bond, but its taken some unsettling liberties with the original events.

**SPOILERS if you haven’t seen the movie yet.**

Fans were thrown off by the news that Ash’s original crew, Brock and Misty, would be replaced with other characters in the movie’s version of the story, but that was nothing compared to a later revelation: Pikachu would speak actual words. Pokémon are generally known for only saying their name, and various combinations of the syllables therein, with only a few exceptions, and that goes for Pikachu, as well. (Pikachu has broken this rule before, for the game Great Detective Pikachu, to hilarious effect, but this is a first for the anime.)

Here’s the awkward moment where Pikachu’s longtime silence is broken, punctuated by a rather strong audible reaction from the audience:

Hi, I am just learning that Pikachu speaks English in the new Pokemon movie and, yes, it is extremely fucking weird pic.twitter.com/k5hm5lyW7Y

The moment itself makes perfect sense. It’s really no cheesier than the first Pokémon movie, wherein Pikachu’s tears, along with those of other Pokémon, literally revive Ash after he was turned to stone (shoutout to water being super effective against rock). The weirdness also has nothing to do with the English voice actor, Kate Bristol, who did her best to mimic the Japanese voice, as she explained on Tumblr:

“I think the literal circumstances under which Pikachu is ‘speaking’ are up to interpretation… I saw it as something in Ash’s mind. But it’s up to anyone. And it’s ok to think it’s super weird; I sat in the theater with the rest of the cast while everyone shouted “what the f***” and I sat there laughing at how bizarre it all is, especially hearing my squeaky little voice come out of it (personally, I did my best to mimic [Pikachu’s original Japanese voice actress] Ikue Otani as she is the master. This part in Japanese is adorable.)

At the end of the day Pokémon is a good time and I sure as hell enjoyed being a pikachu for .5 seconds ⚡️⚡️⚡️”

And I’m definitely with her that it seems more like Pikachu isn’t actually speaking so much as either Ash is imagining it, Pikachu is imagining it, or Ash is understanding that’s what Pikachu is trying to say. It’s not like this moment flies in the face of canon, and Pikachu is now capable of human speech. But there’s still a bit of weirdness when it shrugs off decades of precedent, where even imagined and/or understood “talking” has never, ever been portrayed on screen. It’s even weirder than Pikachu’s song about ketchup.

I guess my point is that Pokémon is weird. Pikachu’s not wrong about ketchup, though.

(via Eurogamer, image: The Pokémon Company)