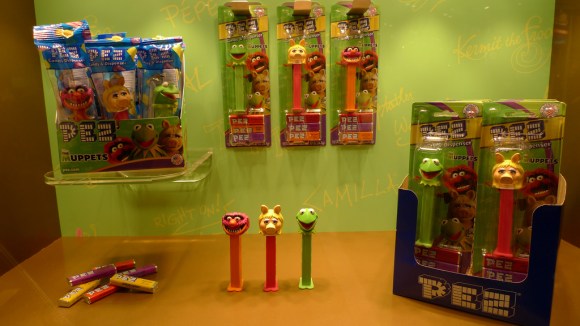 That didn’t stop Envision Media Arts from making a deal with the storied Pez company to try to make a movie based on its candy dispensers. “Pez Candy is beloved by children and adults alike,” said Lee Nelson, EMA’s CEO and co-founder, in a statement to The Wrap. “With Cameron Fay we’ve created a world unique to Pez and a story that will touch the hearts of many.” Fay is a relatively new screenwriter whose current project, Brother in Laws (starring David Wain, Gillian Jacobs, and Bill Pullman), is still filming.

There’ll be some time yet until we find out more details about this movie. You know. Just in case you were really excited about it.

Until then, here are some pitches for possible stories, courtesy of your lovely TMS staffers. 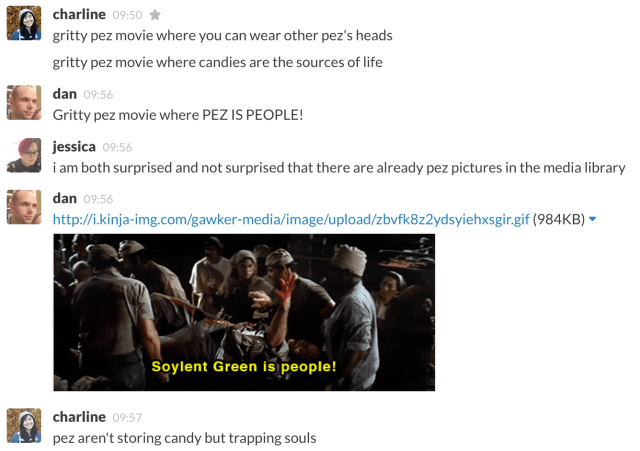