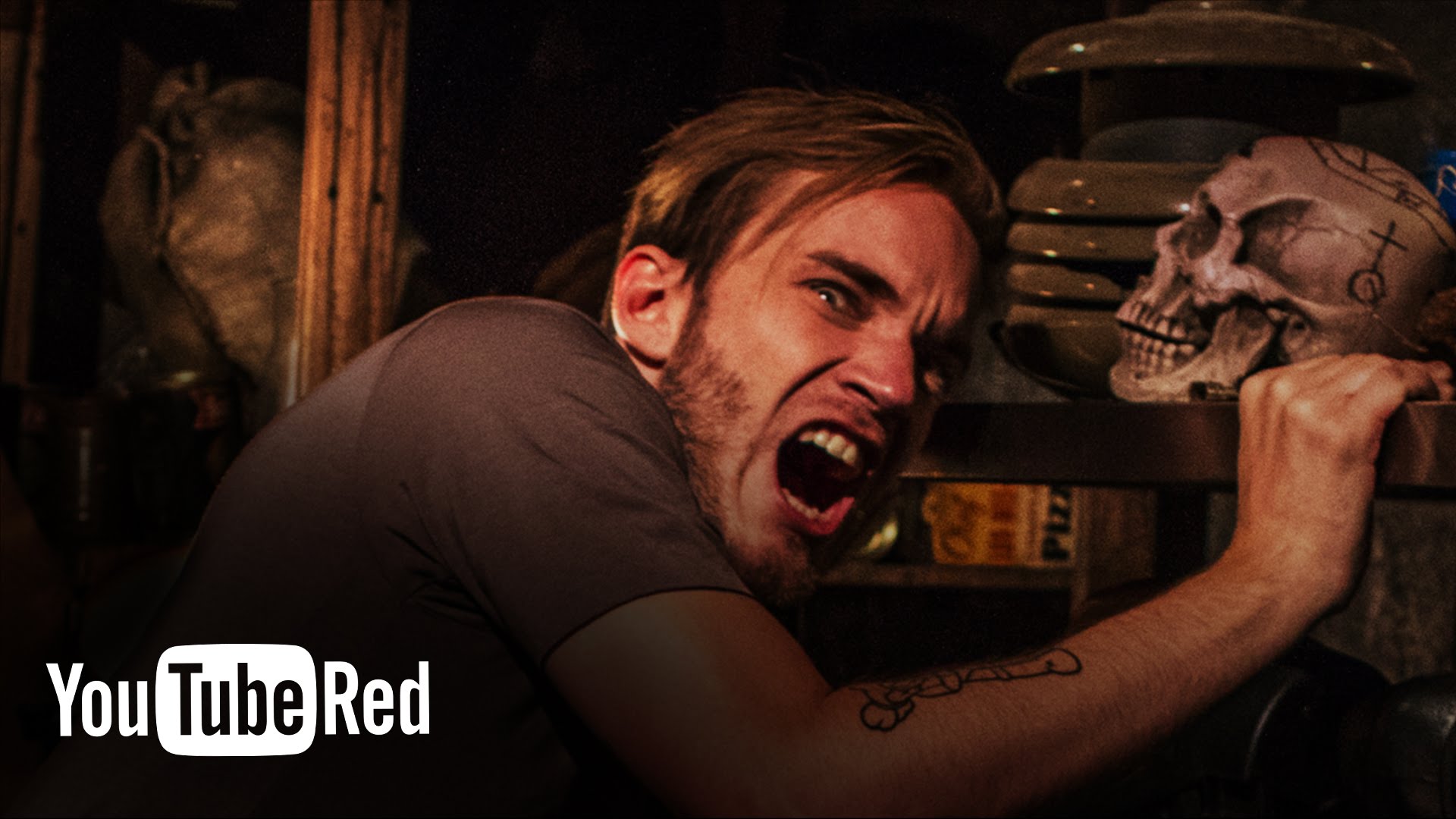 Despite how excited everyone is that Donald Trump is president and so they no longer have to pretend to be sensitive to the struggles and feelings of others, it turns out that the same people who thought your garbage was unacceptable before the election did not suddenly get raptured worldwide when the U.S. presidential vote totals came in. Consequences still exist in the world, and they’ve come for Felix Kjellberg, a.k.a. YouTube’s Pewdiepie.

Kjellberg is still free to make his own videos as he’s always done—making the predictable #FreePewdiepie absurd—but YouTube has canceled the second season of his YouTube Red-only show, Scare Pewdiepie, and cut off his “Google Preferred” advertising status, which is only fair, considering that’s supposed to be for “brand safe” content. This wrath reportedly fell upon him for a stunt in which he paid two men in India to hold up a sign reading “Death to all Jews,” as well as paying someone dressed as Jesus Christ to say, “Hitler did nothing wrong.”

So, uh … what part was the “joke”? Apparently, Kjellberg was attempting to point out the absurdity of the Internet service “Fiver,” which allows people to pay five dollars for random gigs. Needless to say, there are plenty of things one could pay people $5 to do that would make the same point without stoking the current resurgence of fascism or disrespecting the horrible genocide of Jewish people during the Holocaust.

Kjellberg wrote a post on Tumblr to explain himself, saying:

I think it’s important to say something and I want to make one thing clear: I am in no way supporting any kind of hateful attitudes.

I make videos for my audience. I think of the content that I create as entertainment, and not a place for any serious political commentary. I know my audience understand that and that is why they come to my channel. Though this was not my intention, I understand that these jokes were ultimately offensive.

As laughable as it is to believe that I might actually endorse these people, to anyone unsure on my standpoint regarding hate-based groups: No, I don’t support these people in any way.

Hopefully this will be a learning experience for Kjellberg. “Jokes” like this aren’t just offensive because people want to be “politically correct” to stomp on other people’s enjoyment. We just don’t think they’re funny or appropriate, and we don’t want to support them—it seems YouTube, Maker Studios, and Disney (who were also involved in Kjellberg’s projects) feel the same.