Peter Parker Has a Plan—a Bad One, but a Plan 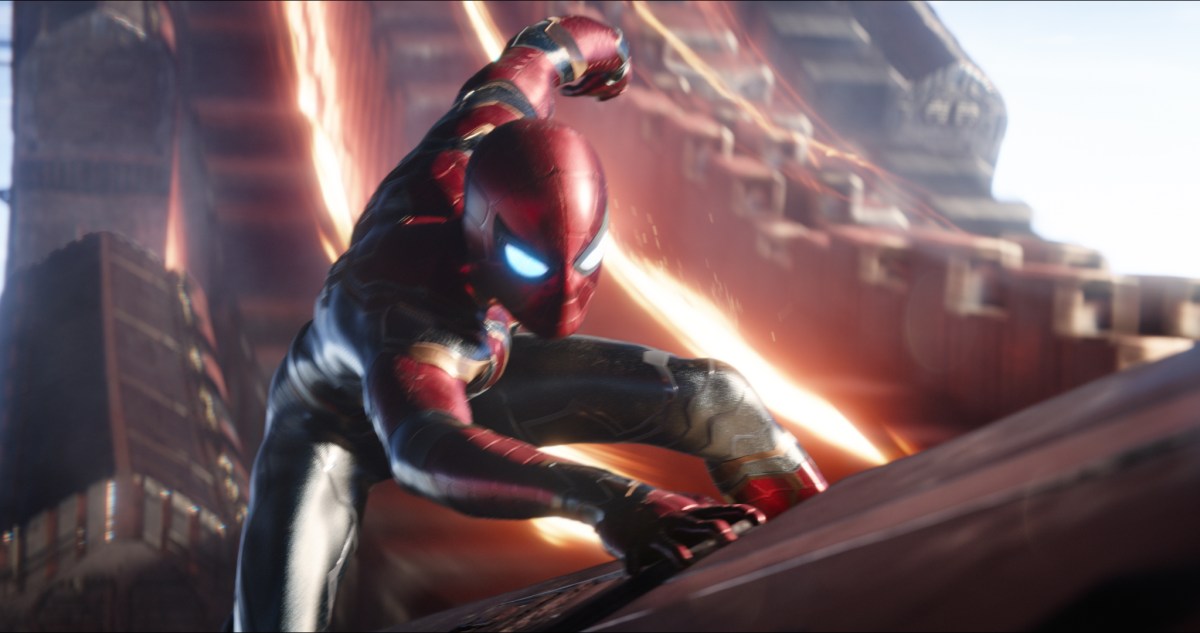 Peter Parker isn’t the best at planning. Remember when he decided to jump on the side of a space ship even though Tony Stark had already sent him parachuting home? It’s just part of his charm. Jumping into action without a set goal in mind is kind of his deal. (Case in point: The ferry incident in Spider-Man: Homecoming, when Tony had to come and help him.)

Planning isn’t his strong suit and never has been, but that’s okay because Peter is better at literally everything else. He doesn’t need to be able to plan everything in his life.

So, in a new clip for Spider-Man: Far From Home, we’re given, yet again, a brilliant plan by Peter Parker that is pretty much just a general idea of some things he’d like to do that could be literally anything.

Here’s the thing about Peter Parker, my sweet son: He’s so smart, and then … he’s not. This plan? It’s literally just to have fun on a trip and tell a girl that he likes her. It’s the most basic of plans, and he’s bringing it to Ned like it is the greatest thing he’s ever come up with.

This is the kid who invented his own web abilities, and he can’t even come up with a more interesting plan while in EUROPE. I’m not saying that he’s is unimaginative, but come on, Peter. You want to do something you’ve never done before, tell M.J. you like her, and go do … something else? Like isn’t that what everyone says when going on vacation?

To be quite honest, it is a fun look into Peter as a character. He’s so used to living this kind of simple life in Queens that when he gets to do amazingly cool things (like, I don’t know, go to SPACE), he has the most basic desires. In his defense, though, Peter deserves a bit of normalcy after everything he’s been through.

Clearly, his trip is going to be a lot more eventful than he wants it to be, but seeing him come up with just a simple plan to enjoy his time in Europe is truly heartwarming. Even if Ned thinks that Europeans like Americans. Poor Ned.