Peter Jackson Is Adding Female Characters to The Hobbit 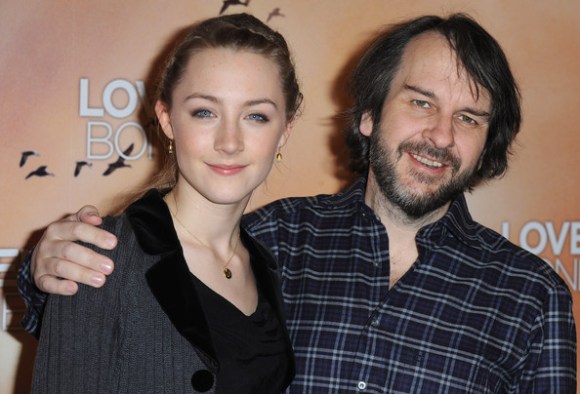 Casting information has been released since Peter Jackson began shooting his adaptation of The Hobbit recently, including a new female character who didn’t exist in J.R.R. Tolkien‘s original story. While she is not confirming, Saorse Ronan, who was directed by Jackson in The Lovely Bones, is rumored to be considered for the role of Itaril, an elf who falls in love with an elf lord.

Here is the casting call:

[ITARIL] FEMALE, A WOODLAND ELF, this character is one the Silvan Elves. The Silvan Elves are seen as more earthy and practical. Shorter than other elves, she is still quick and lithe and physically adept, being able to fight with both sword and bow. Showing promise as a fighter at a young age, ITARIL was chosen to train to become part of the Woodland King’s Guard. This is the only life she has ever expected to live, until she meets and secretly falls in love with a young ELF LORD. This role will require a wig and contact lenses to be worn. Some prosthetic make-up may also be required. LEAD. AGE: 17-27. ACCENT – STANDARD R.P.

Other new characters created by Jackson and his fellow writers, Guillermo Del Toro, Fran Walsh, and Phillippa Boyens are Frodo Baggins’ parents, Primula Brandybuck and Drogo. But what is the most notable about this is that there are zero female characters in The Hobbit. Galadriel has also been added to the story, with Cate Blanchett reprising her role.

Clearly making changes to the original source material paid off the first time. No reason to believe it won’t work again!