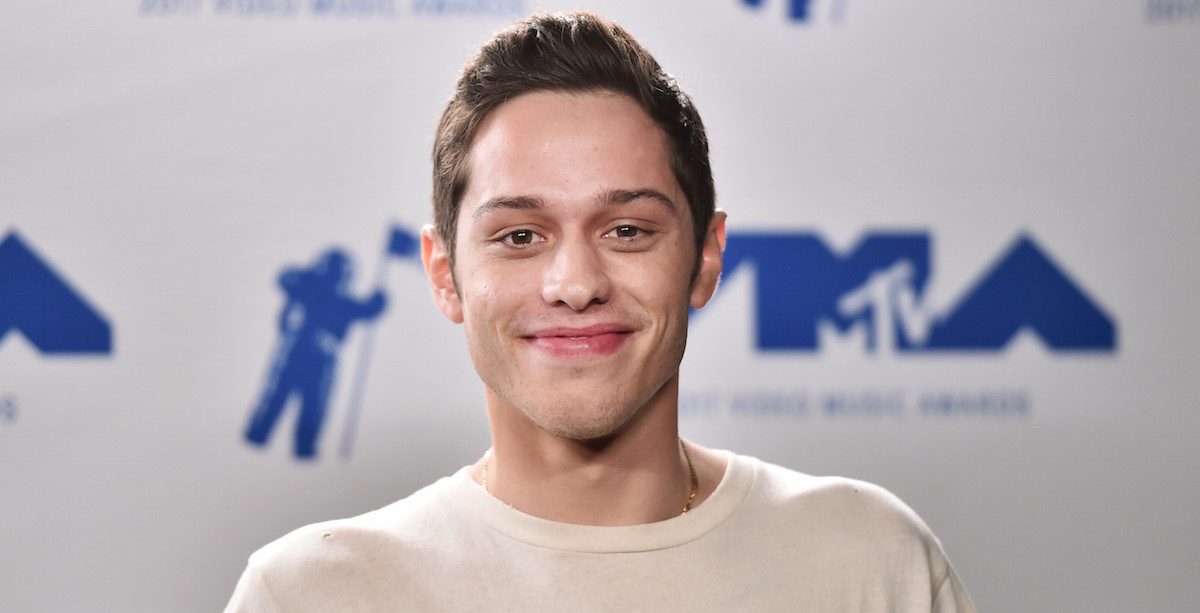 **Warning: Discussion of messages about suicide.**

For those who weren’t aware of what was going on this Saturday, Saturday Night Live cast member Pete Davidson posted on his Instagram what was, essentially, a suicide note, before deleting his entire account. Fans of the comedian rushed to Twitter to try to reach out to those who work at SNL with him to make sure he was okay.

In the since-deleted post, Davidson wrote, “I really don’t want to be on this earth anymore,” and it prompted an internet search for celebrities and fans alike. A wellness check by the New York Police Department was issued, and Davidson later appeared on SNL, briefly.

However, not all the messages left for Davidson were positive. Amidst the fans and celebrities checking on him to make sure he was alive were messages urging him to kill himself, something that isn’t acceptable on any level, especially not on what seemed to be a suicide note.

Those who responded to Davidson with ill-wishes were, mostly, “stans” of Ariana Grande—a stan being a particularly ardent fan, often to the point of online confrontation over their fandom. The problem with stan culture is that, in a lot of cases, fans of that celebrity will attack those who don’t like their favorite celebrity or, sometimes, the significant other of their favorite person, because they don’t think that person is “good enough.”

That culture has resulted in a lot of bullying for Davidson this year, over his very public relationship, engagement, and breakup with Grande. While the singer has made it clear that she has no ill will towards Davidson, her fans have continued to attack him online as a way of showing disapproval of him and their relationship.

Calvin Stowell, a Twitter personality who works in suicide prevention, made a good point about Davidson’s note, as well as “stan” culture as a whole.

Pete Davidson just posted what is essentially a suicide note and the majority of the comments on it are cruel and encouraging him to take his own life. Stan culture is a huge mistake.

Stans seem to think they are owed something, that celebrities’ lives are meant simply for their entertainment, and to not … actually live their own lives.

Fandom culture is so toxic, on every level.

Makes me sad for cute shows, games or even celebs who start off with a fun and loyal group of fans but with time they morph into some kind of evil army.

She-Ra is gonna be next, just look what happened to Steven Universe and Voltron.

It’s important to note that this isn’t the fault of the celebrities. Yes, they get into the business knowing that fame and fandom is part of it, but the invasion of privacy and the hatred that can come from stans should not be normalized and accepted.

It’s also important to note that this isn’t Grande’s fault, either. She’s not there telling her stans to write these comments, and she’s not doing it herself. They’re acting on their own.

Leave Ariana alone for the love of god.

Stan culture can be frightening, and being bullied is almost par for the course at this point, but it shouldn’t be that way, and there definitely shouldn’t be messages telling someone to kill themselves on an Instagram post. There needs to be some kind of change.