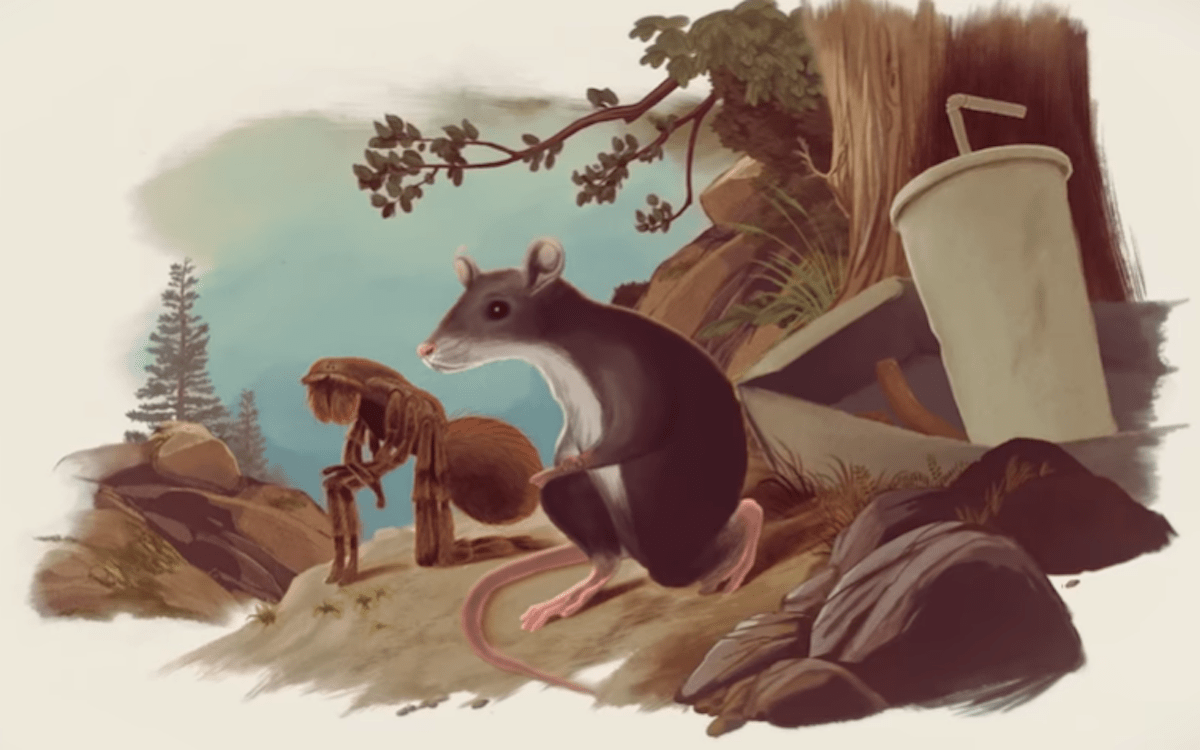 According to PETA, the NFL has rejected its Super Bowl ad and honestly, I’ve never been so proud of the NFL.

PETA’s commercial doesn’t include the sort of graphic imagery you might associate with the organization, but it’s certainly hard to watch. The ad takes the kneeling protests of Colin Kaepernick and other athletes and casts animals in their narrative. Here we pan through a forest of critters of all sorts, from bears to bees to fish, all taking a knee (or a fin), ending on a human girl locking eyes with a kneeling bald eagle. They even somehow made a snake take a “knee.”

But it’s not the anatomical logistics that are the most upsetting and perplexing thing about this ad. The unspoken implication on display is that as Kaepernick and others protest racism and police brutality specifically, animals should be able to protest … human brutality?

According to text in a tweet from PETA, the ad “envisions a world where respect is the right of every being and pays homage to Kaepernick and movements rejecting injustice.”

THIS is the PETA #SuperBowl ad the @NFL apparently didn’t want you to see and pressured @FOXSports to snub.

It envisions a world where respect is the right of every being and pays homage to Kaepernick and movements rejecting injustice. https://t.co/kD1osnKhuX #EndSpeciesism pic.twitter.com/clXzU79aZV

This is ridiculously disrespectful. The ad is not paying “homage” to Kaepernick; it’s fully reappropriating his fight. Their call to “end speciesism” is “all lives matter” times a million. This ad says  “Oh you think Black lives matter? I say BEES’ lives matter!” and has the nerve to call it respect.

After creating this tepid appropriation, the organization then has the gall to post a tweet implying that the NFL is too cowardly to run it. This isn’t the ad the NFL “doesn’t want you to see.” It’s the ad that never should have been made.