Period: Twelve Voices Tell The Bloody Truth Is an Amazing Collection of Personal Essays on That Time of the Month 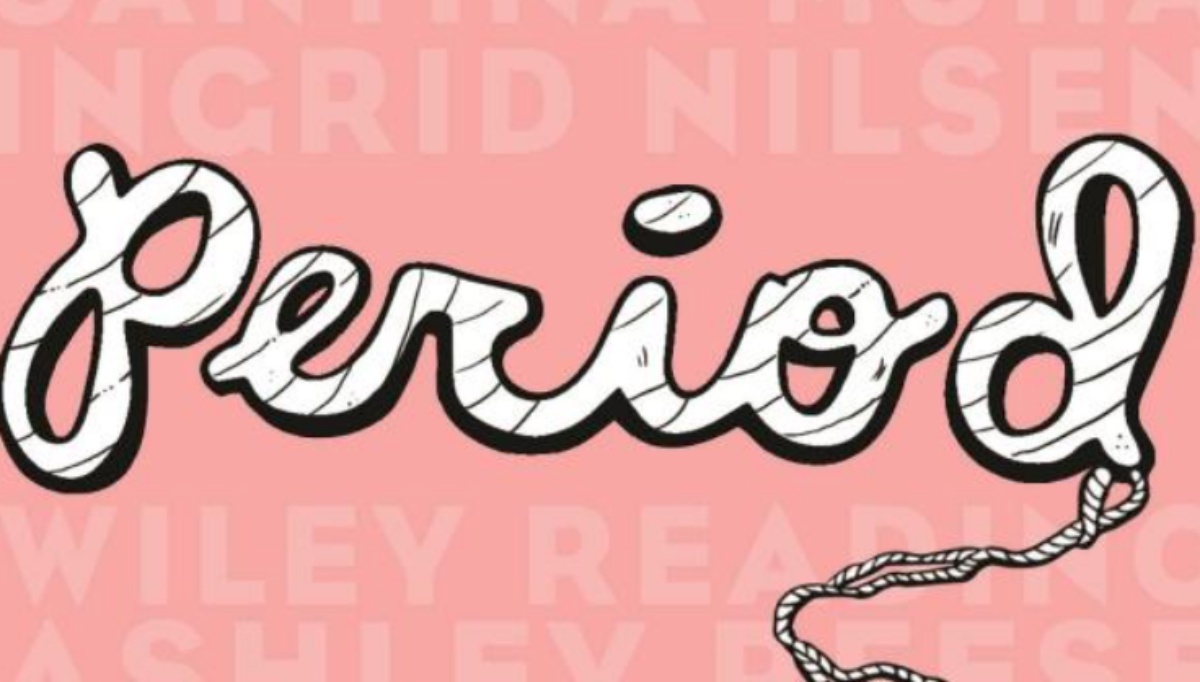 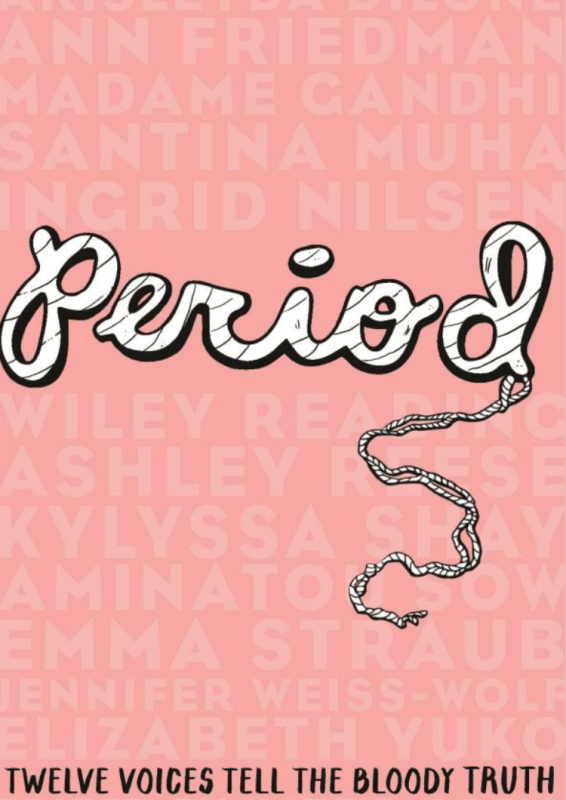 In a collection of personal essays, the book Period: Twelve Voices Tell The Bloody Truth highlights several different experiences with that time of the month so many of us share. It includes narratives from intersex, trans man, and disabled perspectives that really helped me, as a cis woman, understand the wider reality of what menstruation can represent. Twelve writers collaborated on this piece: Arisleyda Dilone, Ann Friedman, Madame Gandhi, Santina Muha, Ingrid Nilsen, Wiley Reading, Ashley Reese, Kylyssa Shay, Aminatou Sow, Emma Straub, Jennifer Weiss-Wolf, and Elizabeth Yuko. Each of them are fantastic, but I’m going to focus on a few that really highlighted some things for me as a reader.

Kylyssa Shay, a writer and activist, talks about her experience being homeless. She writes, “Nothing else so absolutely ordinary reminds you that you have a vagina—something other people are quite willing to viciously harm you for—quite like have a period while homeless.” Shay captured the unsanitary reality of having to rely on public toilet paper as a means for care during her period. Anyone who lives in a big city or has had to use a public bathroom can remember those moments where you go into a public bathroom and everything is wet. The seat, the floor, and the toilet paper. I can’t imagine that being the only type of protection from bleeding through my clothes, but for homeless people who menstruate, that is their reality.

Plus, when having to decide between food and tampons/pads, many times food wins. When we do donations for the homeless, we should remember tampons and pads and other sanitary wipes that people may need.

Santina Muha, actress and comic, talks about her experience getting her period while being in a wheelchair and paralyzed from the waist down. The essay is filled with great humor and candid about how getting her period for the first time made her feel “just like my friends again.” For Muha, there are many similarities, but the way her body expresses PMS is different from others. Due to being paralyzed at the waist, she doesn’t get period cramps the “traditional” way. Instead, the pain gets redirected into a place she can feel in a form of autonomic dysreflexia.

Instead of cramps, Muha gets these intense headaches because her body wants to remind her “hey! don’t think you are off the hook.” Not to mention because she is in a wheelchair, things like blood clots from birth control are at a higher risk for her, along with TSS (toxic shock syndrome) from tampons, which makes her a pad girl. “I’m sitting most of the time anyway, so I don’t have to worry too much about my butt looking bulky.”

Wiley Reading and Arisleyda Dilone both talk about their period through their T and I lens. Wiley is a trans guy who has a uterus and therefore has had to learn how to not be ashamed about having a period: “Gynecomastia doesn’t make men women, and my period doesn’t make me one either.” Reading also emphasizes the importance of talking about “our bodies” is important for trans men because there should be “a context for our experience and a way of talking about it without being misgendered.” He lists some really thoughtful tips about how he makes himself feel better when his period comes.

Dilone is intersex. She was born with one ovary that more resembled testes tissue, and her other ovary was streaked. She would never have a period or develop breasts, but that never stopped Dilone from seeing herself as a woman. Dilone talks in her essay about how she met a queer Chicana feminist named Gloria E. Anzaldua who taught her that “gender was a distraction to the omnipresent me. The me that shines beyond all gendered things but can be felt through my gaze.” Dilone did not need her period to feel and accept her womanhood fully, her womanhood was one without breasts, period and biological motherhood.

Elizabeth Yuko’s essay ends collection examining periods through pop culture and it really brought to mind how little we see women deal with periods. On Game of Thrones, Sansa’s period is a moment of trauma because it means she can be forced to marry the evil Joffery. In A Quiet Place, we see the family go get medicine, but I don’t see a single sanitary napkin present. Throughout the entire Twilight series, there is not a whiff of what happens when you are a teenage girl dating a vampire and you get your period, a question my friends and I discussed at length in high school. Unless a story is about periods, they tend to happen in one episode and then are never discussed again.

I’m not one of those people who sees my period as an empowering thing. For people who do, big-ups to you, but for me, especially since being on my IUD, it’s just a part of my monthly life. The only things I can say is that after years of misinformation, I’ve become much more in tune with my body and have learned all the tricks. I know how to put on a pad the right way so it doesn’t turn into a slip ‘n’ slide. I’ve learned that wearing an oversized pad is not cost-effective; it just makes you itchy, and if your regular cycle is irregular and your OBGYN says it’s fine, then you are fine.

Period: Twelve Voices Tell The Bloody Truth is a fantastic read for people who menstruate, people who don’t menstruate, and everyone else in that amazing spectrum of identity. And that’s the bloody truth.