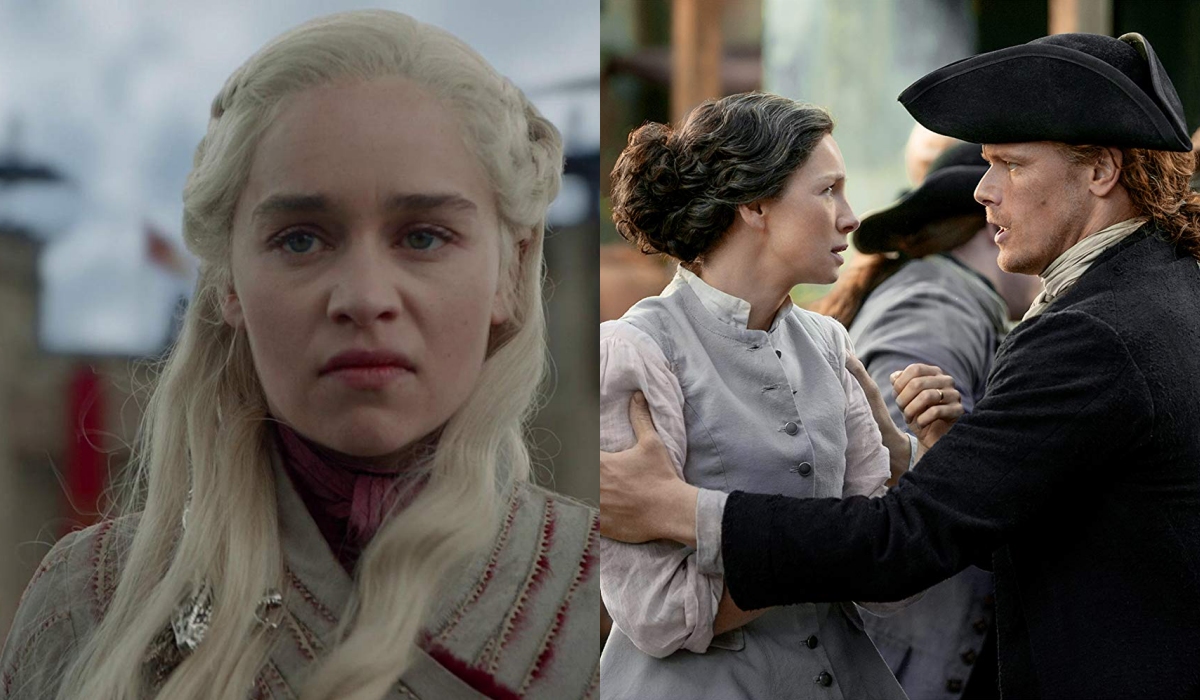 As HBO’s Game of Thrones reaps the critical onslaught following its most recent episode—with allegations of sexism and lazy writing concerning Dany—it brings up a larger issue. This concerns the passes we give to shows that have sexist and racist writing but hide behind the veil of “historical accuracy,” even when dealing with a fantasy story.

Whenever discussions come up about the depictions of women in fantasy shows that take place in a fictional past, or in an altered version of our past, there are many excuses that are allowed to be passed around. “Women didn’t have as many rights in the past” is not an excuse for subjecting women to sexual violence, writing them using sexist tropes, or to give them a passive position. Even if we were just picking from European history, it is filled to the brim with Queen Regents who ruled without men and consorts who managed to carve their own power out of a sexist system. History is full of revolutionary women across every strata, but they are rarely depicted.

The casual way sexual assault is handled is often done to show the “brutality” of the past, when rape is just a part of today’s reality and many women still do not receive justice. I have criticized Outlander for this on multiple occasions because the show has, almost every season, used rape as a plot device to highlight the vulnerability of certain people. Every time, the show has hidden behind “history” to excuse what it is doing, when it’s just lazy storytelling and a quick way to craft empathy for certain people over others.

As writers in any medium, we shouldn’t use history as a crutch to feed our most basic inclination. History is a great foundation for crafting epic stories. Looking at books like A Song of Ice and Fire, you can clearly see the inspiration from historical events, but George R.R. Martin also wanted to play with the typical images and characters we are used to rooting for in fantasy. The sexism that existed didn’t go unchecked, and there were consequences for the mentality of the women who grew up in that society.

People of color often get shafted in the fantasy genre, especially if it takes place in any medieval times setting, because there is an ignorant idea that people of different races were completely unknown to white society despite things like trade. There is this really interesting thing called the Silk Road that existed from roughly 114 BCE to 1450s CE which connected East Asia and Southeast Asia with East Africa, West Asia, and Southern Europe. Despite our obsession with Western History (I put myself in that category), there is an amazingly rich history of civilizations outside of Europe.

Moreover, stories are more interesting when they operate with the worldly knowledge that we have now, versus trying to get into the mindsight of racist tropes.

Even if you want to address the issues of racism and slavery in the past, then you actually have to have something to say about it. Outlander constantly wants to have complex slave owners, and try and put itself in that time period to make it a more “complex” story.

Yet, when making a show in this century, why do we need to operate as if we haven’t had academic books and historians unpack that there is no real such thing as a “good slave owner.” Why are they so committed to being “historically accurate” when it comes to their idea of sexual violence, but feel the need to pass no judgment on the cruel realities of the places they are writing in.

This is a problem because too often, fans of series get defensive about fantasy. They act as if calling out these points is an attempt to force an agenda when really it’s a call to writers to do more with their work than more of the same. The excuses that certain time periods “aren’t for everyone” is a non-starter because there are whole sites and accounts like Medieval POC dedicated to sharing images of people of color in European Art. These ideas are limited, and what’s worse is when other POC start to believe it.

Take Game of Thrones, which purposefully cut characters of color from the story, and race-bent one character from being white to Black on the show (and then killed the character off, even when he was alive in the books). I saw people saying “what do you expect?” The answer is better. I expect better when these shows are being made now, when the source material isn’t as white, and it’s being shown to an international audience.

There are plenty of amazing Black and non-white fantasy stories that should be better known, but they are not. We have always created our own thing when we had to, but that doesn’t mean shows should get to be uncritically celebrated in spite of their sexist brutality and racist writing because when you do … well, you end up season eight of Game of Thrones.

All this to say, y’all should watch Harlot, Killjoys, and other fantasy/sci-fi series that actually care about women, LGBTQ and non-white people.