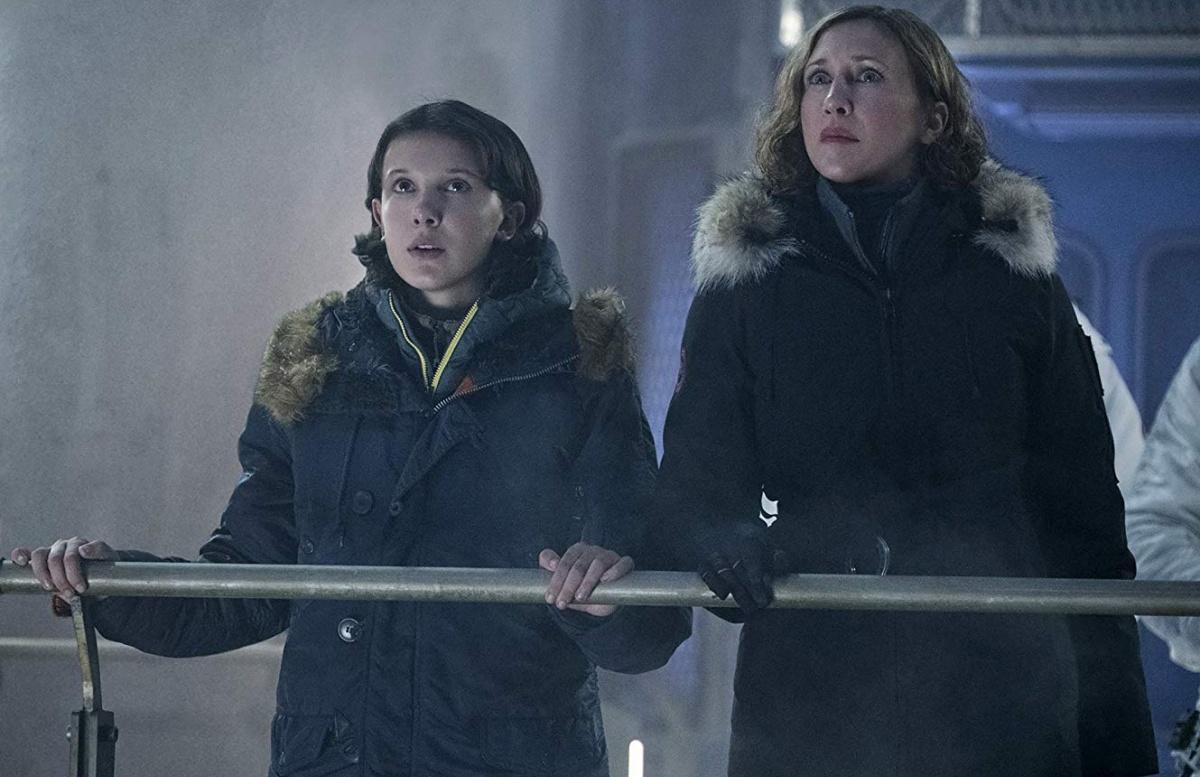 I really enjoyed 2019’s Godzilla: Gods and Monsters. I felt like, in terms of getting the Kaiju right, this film did better than the previous attempts by Warner Bros. to Americanize the Godzilla franchise. However, where it stumbled is where most of these American versions stumble: focusing too much on very dull and uninspired human plots that take away from what the people came to see: monster mash chaos fun.

In a piece for Forbes, one of their senior contributors opined that the reason Gods and Monsters underperformed—bringing in $385 million worldwide against a budget of $170–200 million—was because “it was outclassed by recent kajiu-type movies from its own studio” in some sort of “monster fatigue.” The author says that movies like Rampage, Pacific Rim: Uprising, and Jurassic World all stymied the fever for a Godzilla movie five years after the last one.

Now, I wouldn’t qualify any of those films as a monster film in the same camp as the Godzilla franchise. Rampage (which I enjoyed) was an adaptation of a video game—just a generic Dwayne Johnson action film with some big creatures, and probably comes the closest to being like Godzilla, but they’re not in competition with each other. Pacific Rim and Jurassic World are franchise sequels, and I’d argue that the Jurassic series has a completely different draw for audiences than the Godzilla movies. For Jurassic World, the human element has always been an important part of the series—the scientists paired with the innocent, but competent children characters who get to be the audience avatar as we watch dinosaurs walk again.

This isn’t to say that a human element can’t work in Godzilla, but in the American films, the human element is focused on reuniting families, while being flanked by the U.S. military and some scientists who should be the lead characters. 2016’s Japanese Shin Godzilla is amazing because the human element is there to add to the core frustration of what that particular film is about: the post-WWII Japanese bureaucracy and the relationship to the United States.

We watch lawmakers, scientists, and people in government try to tackle the issue of the monster attacking their city, not precocious preteens trying to reunite with their shitty parents—not a weird, Thanos “we need to cut the population in … 3/4ths … for the planet to survive” motivation that has no real consequences by the end of the movie, but an actual commentary on nuclear power.

Godzilla is, and will always be, a metaphor for the horrors of nuclear destruction and the generational consequences for the people of Japan, his anger the result of humanity mutating him. He may have developed into an anti-hero due to marketing and Flanderization, but I think the reason that these movies sometimes miss their mark is that they have nothing to say. They are beautiful, and in the case of King of Monsters, they are fun, but what do they have to say?

Nothing. They’re just one more installment in Legendary’s MonsterVerse leading up to Godzilla vs. Kong—a movie I will absolutely be seeing, but I’m sure will have very little substance, because it has completely disassociated from the initial messages those movies were meant to have.

It’s a franchise without anything to say, in an environment where even Marvel, with all of its bullshit, at least puts on airs about diversity and inclusion. It gives a superficial depth that’s enough for the average moviegoer looking to waste some time. Captain America and Captain Marvel can be rah-rah U.S. military focused movies. Godzilla … I think they need to focus more on the science and less on the military industrial complex going forward, but that’s just me.