People Are Calling Out Negative Experiences With Noom 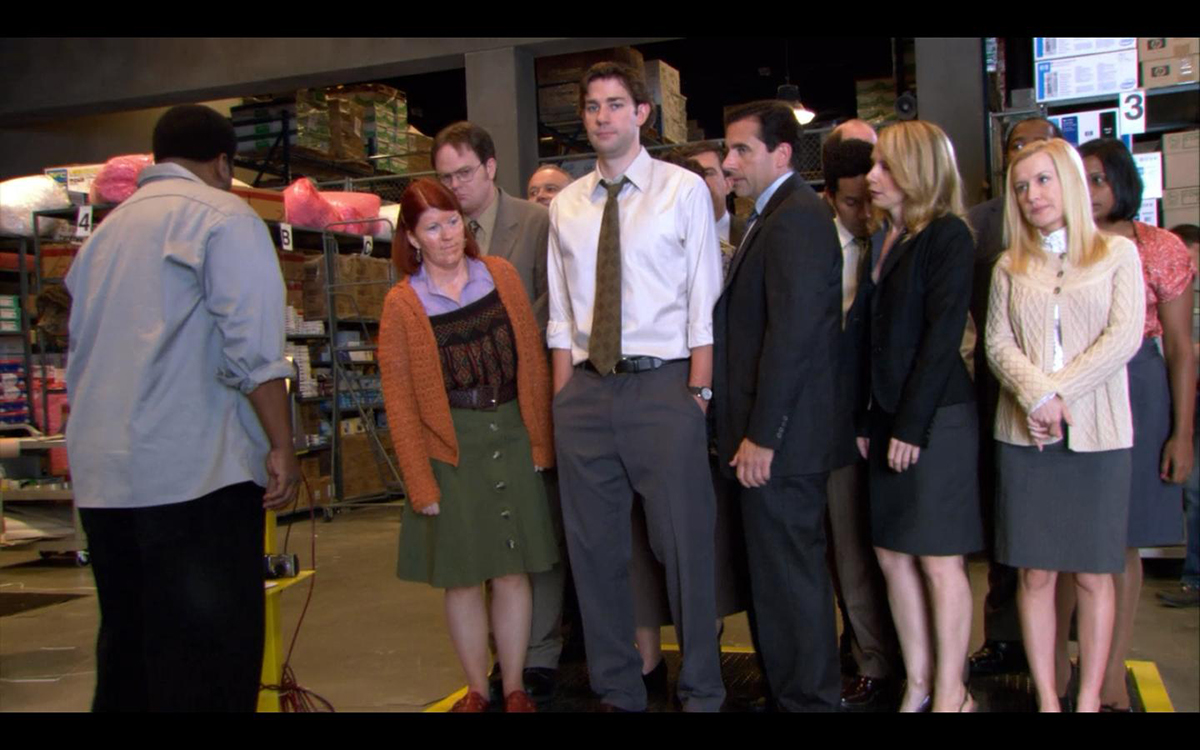 Noom is trending on Twitter and users are sharing their personal experiences with the app that says it isn’t counting calories but, apparently, talks about calories quite a lot?

Noom, which brands itself with messages like “Stop dieting. Get life-long results” and “build better habits” may be a fad in the midst of the diet culture we’re still surrounded by, but it’s become ubiquitous in that market. While some people say that they like Noom, others—like hundreds responding in the thread—have a different take.

Positive eating habits are great, but it’s an extremely difficult line to tread between so-called “healthy” eating and suggestions toward that end that can also spark unhealthy thoughts and actions. It’s very easy to wind up falling on the wrong side of things and ending up battling an eating disorder or disordered thinking around food. I know; I struggled heavily in the past with diet culture and have had to finally take myself out of that mindset.

Those Noom commercials and constant ads that seem to blanket social media? They can be triggering for many. Still, the app has been extremely successful in dominating the weight loss space, looking at a potential $10 billion valuation.

every noom ad is like “we’re NOT a diet. we’re an eating disorder :)”

This caused many, many, many people to “like” the tweet and others to share their own experiences of using or trying out Noom. Of course, everyone’s experience varies, but there are some troubling trends to be found in the tweets and some of the ways the app has apparently been marketed.

I remember while I was working in Manhattan a few years back when Noom first started out. They had a billboard ad in the Times Square area that said, “The only place people wanna see curves is in the road” with a giant overfilled tire as its graphic. I wanted to burn it down.

They allegedly passed up a qualified dietitian for being too qualified, too.

I’m a Registered Dietitian and when I applied for Noom in 2017 (before I knew they were evil) they told me I had too much experience, if that tells you anything https://t.co/YLPUwXcE0s

And some of those who have used the app shared stories of what they viewed as its negative impacts, especially when it came to calories and making some foods “red.”

Noom, day 1: We’re not a diet! It’s not about counting calories!
Noon, day 2: Did you know lettuce has fewer calories than bread?*

Noom’s calorie guidelines put me at a pretty big deficit and then I rebounded and went over my previous weight, so yeah, it’s a precursor to yo yo dieting

I deleted it when a handful of almonds for a snack was a “red” food and they told me to substitute it for more grapes or some ish.

There are only so many grapes a person can eat.

Noom be like:
[PS. TY to this thread – have been using Noom and was really loving it but this helped me realize it’s been making me too obsessive! Just cancelled my subscription ☺️] pic.twitter.com/gafkyL08yC

The replies are not all blanket negative; some people have shared their positive personal experiences with Noom.

I have a much healthier relationship with food and allowing cravings after using it. Had I not learned calorie counting, I’d starve on adhd meds. I forget to eat regularly but having access to some guidance I make sure to get a minimum of calorie intake daily.

We don’t want to invalidate anyone’s experience, but a lot of the other replies emphasize the flip side of working on your “relationship” with food via an app or program that has you constantly check in and report your “progress” and feelings around food. In the replies to the tweet that started it all, Twitter users shared the things that they said the app suggested that they do or confusing advertising practices (one tweet accused Noom of misinformation on Facebook about who is using their app).

My mother was using Noom and when I said something critical about it she said, “I thought you were using it!” Facebook ads had told her that I was, and that was part of why she signed up. 😠

The problem with suggesting things like eating the incredibly small amount of 1200 calories a day (an anecdote several people who said they used Noom shared) is that it can have lasting effects on your body and mind.

I seriously looked at noom once because I wanted to lose some extra lbs before an ultramarathon and it was like “Hey, you eat emotionally so maybe stop that and also eat 1200 calories / day”. When I’m training, I burn >1200 calories JUST FROM RUNNING every day

Again, I know this from personal experience. In high school, I had convinced myself that I did not need to eat more than 1200 calories a day and would abuse my body to try to get myself into “shape” as I saw it, and it was not healthy and has warped my relationship with food, even to this day. So, for an app like Noom—which sells itself as a way to monitor your food without counting calories or obsessing—to then, apparently, have the opposite effect for some users? That would be distressing for someone like me who’s trying to build a truly healthy relationship between food, mind, and body.

The replies to that initial tweet are filled with troubling stories of the app allegedly making it difficult to cancel or encouraging you to weigh yourself every day, and here’s the issue: That alone can be very triggering, not to mention that much of it seems a lot like the same old ineffective yo-yo diet tactics repackaged in a new “mindful” way.

Thanks so much for these. I thought I was the only one that felt like this seeing Noom stuff.

Noom : “it isn’t JUST your body; ALSO your brain is broken”

Personally, I had once tried to sign up for Noom, realized it was a paid thing (it can cost up to $59 dollars a month), and did not do so. If I had signed up, I might have fallen back into my pattern of feeling further conflicted in my relationship with food to fit into some “ideal” that society placed on me. And the trend of responses to this tweet also makes me feel like it was a good idea to stay away.