To have belief in anything with such confidence is heroic. 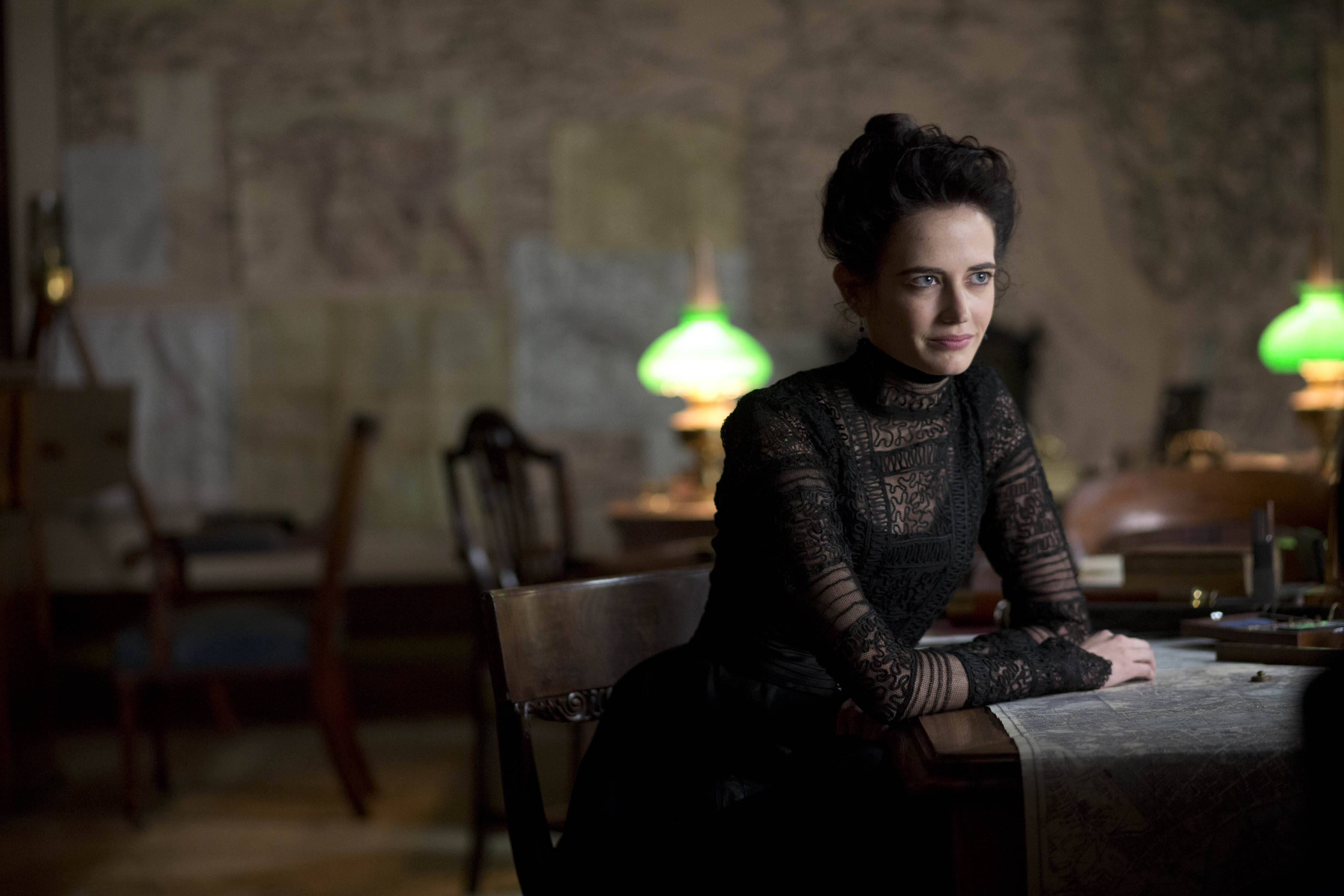 Spoilers for Penny Dreadful “The Blessed Dark” to follow! For real!

Last night’s episode of Penny Dreadful ended with the words “the end,” and they weren’t kidding. Not only did “The Blessed Dark” bring the life of Penny Dreadful’s Vanessa Ives to a close, it also gave the show a surprise conclusion. The decision to abruptly end the story of Penny Dreadful with yesterday’s episode might be in-line with the series’ commitment to theatricality and surprise, but, in a media landscape where fans are used to knowing when a show is going to wrap up months—or even, in the case of Orphan Black, years—ahead of when the finale airs, it was fairly shocking to learn about the series’ end as it happened.

Speaking to Variety, Showtime president David Nevins and Penny Dreadful writer/creator John Logan explained that the decision to end the series after 27 episodes had nothing to do with ratings, and everything to do with serving the story. According to Nevins, “That’s where television is now. We don’t have to make seven seasons for the sake of making seven seasons. Some shows are built for that, and some shows aren’t.” Logan echoed that sentiment, saying “Some poems are meant to be haikus, some are meant to be sonnets and some are meant to be tone poems. And this was meant to be a sonnet. It just feels right to me […] There was a lot of emotion involved. It wasn’t a blithe or facile decision. It was something we all talked about.”

Although the creative team knew going into Season 3 that they didn’t want to make a fourth season, Nevins told Variety that announcing the series’ end would have felt like a spoiler: “We deliberately made the decision not to announce going into season three this was the final season, because given where we knew the season was ending, that would have been a massive spoiler. It would not have felt like the right way to handle this show. If it had been a more conventional show, I think I would have given a little more warning to the audience. But it felt like, in this case, that was the obvious move, but not the bold move.”

I agree with Nevins that their decision to keep the show’s ending a secret is in fitting with the series’ overall tone, but I disagree with him that this surprise ending wasn’t a bold choice. In this current TV climate, it’s an undeniably bold move to subvert audiences expectations for how they’ll learn a series is ending—especially given what actually went down in “The Blessed Dark.”

To recap: Vanessa convinces Ethan to kill her, in order to finally bring piece on earth. The series ends with Vanessa’s funeral and the recitation of Wordsworth’s “Ode: Intimations of Immortality from Recollections of Early Childhood.” I am glad that Penny Dreadful won’t continue after Vanessa’s death—she was the heart of Penny Dreadful, and for the show to reincarnate her in any traditional way would have totally undermined the dramatic crux of this episode—but I’m conflicted about how she died.

In the end, Vanessa controlled her own narrative, but her death was perhaps lacking some of the Ives fierceness I’ve come to expect. When asked by Variety why a series that often focused on female empowerment ended with its female lead sacrificing herself so the men in her life could endure, Nevins replied: “You have such conventional ideas of life and death. If you had a less conventional idea of death, you wouldn’t feel that way.”

He later had a more thorough response: “I mean, I understand the feeling. By the way, a lot of people are going to have that feeling. I think it’s complicated, but I did mean what I said. I do think if you consider death a defeat, if you see death as a giving-in, if you think of death as sacrifice, then you’re going to feel that way. But I don’t think John sees it that way, and I don’t think Vanessa sees it that way. She chose good over bad.”

Logan sees the end as Vanessa truly taking charge of her own narrative: “Because the show is about empowerment, and she controls her own destiny. To me, whether you’re male, female, gay, straight, whatever—you control your destiny. You make the choices that are right for your morality and your ethics and your heart, and that’s what she does. She owns her life, and at the end of the day, she owns her death.”

Although I wish Vanessa’s story had come to a different conclusion, I am interested in seeing more media embrace the idea that announcing a series’ finale is, in some regards, a spoiler.

We know so much about TV and movies before they come out now, it’s refreshing that Penny Dreadful delivered a finale that audiences had to watch at face value before realizing that was, truly, for ever, The End. Was that a gimmicky decision on Showtime’s part? Maybe, and it certainly put fans on an emotional roller coaster. For me, it was a welcome change of pace to watch a series finale without knowing that’s what I was watching, but that’s certainly not an experience I would want replicated with every show.

What did you think of Penny Dreadful‘s surprise series finale? How would you have liked to see Vanessa’s story conclude?