The El Dude Brothers Are Back! Peep Show to Return for Final Season in November 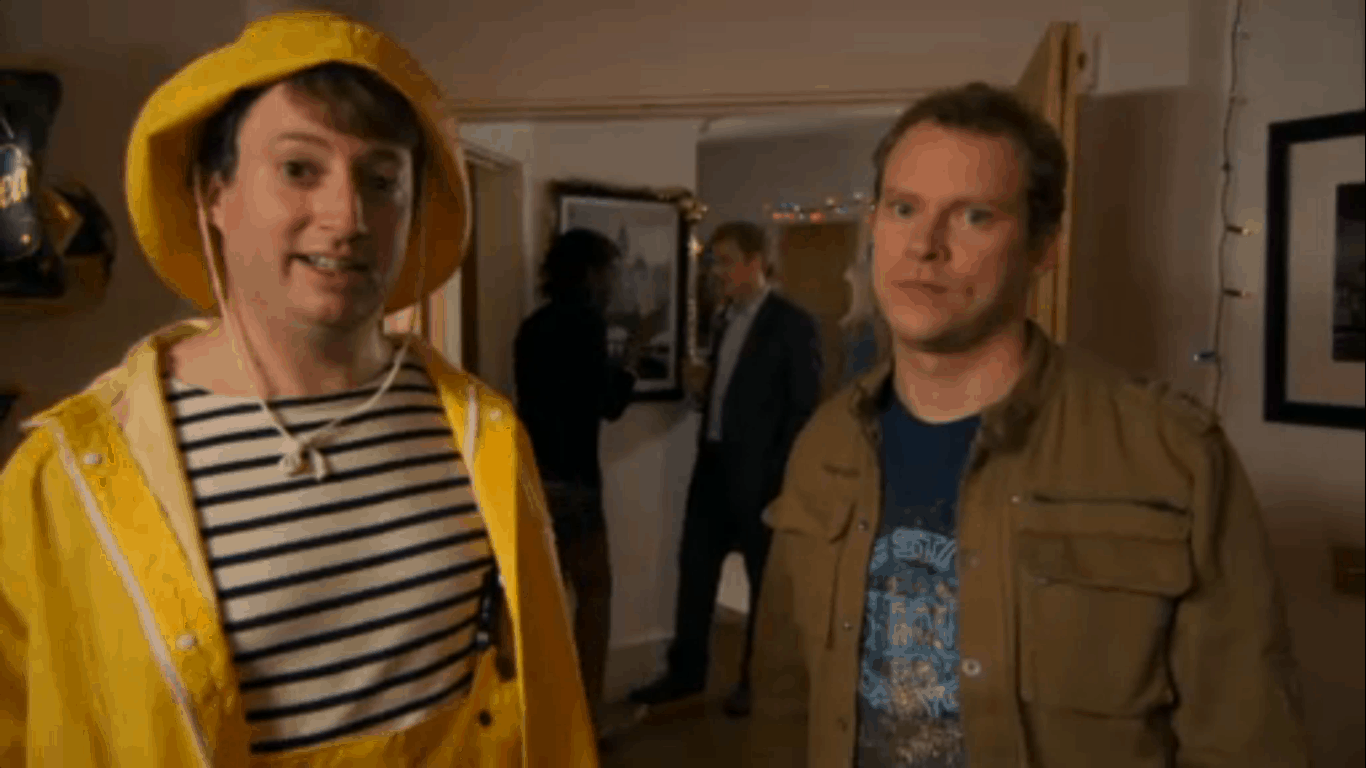 Peep Show, my favorite series for when I need a reminder that I’m not totally incompetent (I mean, not Jeremy-levels of incompetent), will be returning for its final season on November 11th on UK’s Channel 4!

The series’ previous season aired three years ago; this season will mark more than 12 years since the show first premiered. Here’s a synopsis of what fans can expect from the first episode:

It looked like the end of the El Dude Brothers. But now time has passed, and while Jez has some rather constrictive new living quarters, and Mark has a new flatmate and has landed a bank job, it seems that the wounds have not yet healed. Jeremy is reluctant to apologise, at least until the right time is right. Mark on the other hand—content thanks to Napoleon’s correspondence—is determined not to show any emotional scars.

The pair have to put their differences aside however in order to celebrate with a newly clean and healthy Super Hans. But despite his best efforts a good detox can only last so long. When Jeremy goes cap in hand to ask for a loan it appears Mark might have his chance for revenge …

Dobby, Sophie, and Alan Johnson are also all rumored to be returning for the series.

If you’re interested in catching up before the new season airs, please join me in going through all of Peep Show on Netflix again.