We’ve known for a while that Paul Reubens and Netflix were bringing back Pee-wee Herman with a new movie, but probably nothing could have prepared us for just how much it feels like an old Pee-wee movie in this trailer, and we’re suddenly not so sure how time functions. 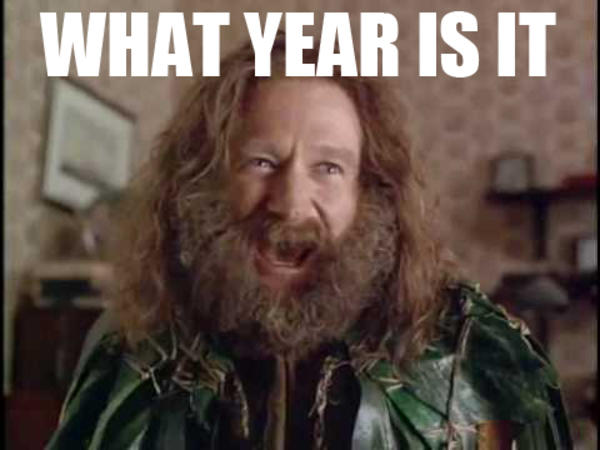 Of course, feeling like you’re stuck in the past isn’t necessarily a good thing, and we’ll have to wait until the full movie drops on March 18 to see how Pee-wee really stands this particular test of time.

A fateful meeting with a mysterious stranger inspires Pee-wee Herman to take his first-ever holiday in this epic story of friendship and destiny.