Can Someone Make Me Pedro Pascal’s LEGO Wonder Woman Necklace? 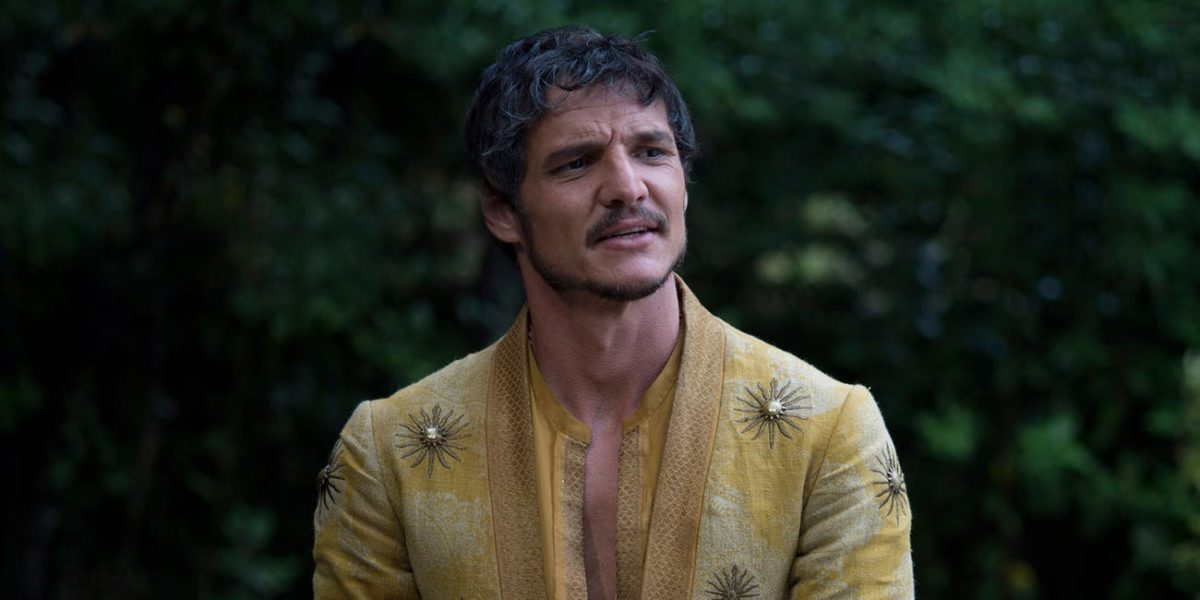 Wish you could have a Wonder Woman necklace made out of a LEGO minifigure? Well, Pedro Pascal has one, and honestly … I’d take five. The Wonder Woman 1984 star took a selfie of himself holding the necklace up to the camera and wrote “I miss GiGi,” tagging Gal Gadot in the caption.

And Pascal was just posing in a Wonder Woman LEGO necklace for the fun of it! That’s it! Nothing else happening today! Nothing to see here!

Just kidding! He did it to encourage his followers to get out and vote because maybe Pedro Pascal is one of the best people out there.

Sometimes, I think about how Wonder Woman would feel about 2020 and how much she’d want to punch Donald Trump in the face. That feeling gets me through the day, knowing that if my girl were real, she’d truly march up to the White House and, excuse my French, but … f**k some shit up.

But it’s also nice to have someone like Pedro Pascal using his platform to constantly inspire his fanbase to vote (and more particularly, vote against Donald Trump).

If it isn’t on Instagram, he’s using his Twitter to uplift fans who share their voting messages or just generally tweeting about how much he hates this administration. (And he’s been hating on Donald Trump since at LEAST 2015.)

Perhaps they have a soul they aren’t afraid to bare… perhaps there’s nothing there. Nina Simone #VOTE2020

what a fucking nightmare. #VoteThemOUT

You @realDonaldTrump are a #Disgrace #ImpeachTrump

Oberyn was a radical liberal and wd make Trump his bitch. Jus sayin’. 😁

I don’t often like to use this phrase, but Pedro Pascal is a good egg. He tries his best to educate others on why putting their pronouns in their bios is important, he uses his platform to uplift fans and their work, and he’s constantly encouraging us all to do our part and make our voices heard politically.

And now maybe he’s starting a small jewelry business, which I would definitely frequent. So, listen to Pedro Pascal, get out and vote today, and … if Mr. Pascal would like to direct me to where I can purchase that Wonder Woman necklace, I would appreciate it. And probably wear it every day.