Paul Thomas Anderson Is an Ally, Loves Venom: Let There Be Carnage

"There’s a terrific energy about it, but I also live in a Marvel-obsessed household, so continuing the journey of these Marvel stories is exciting to us." 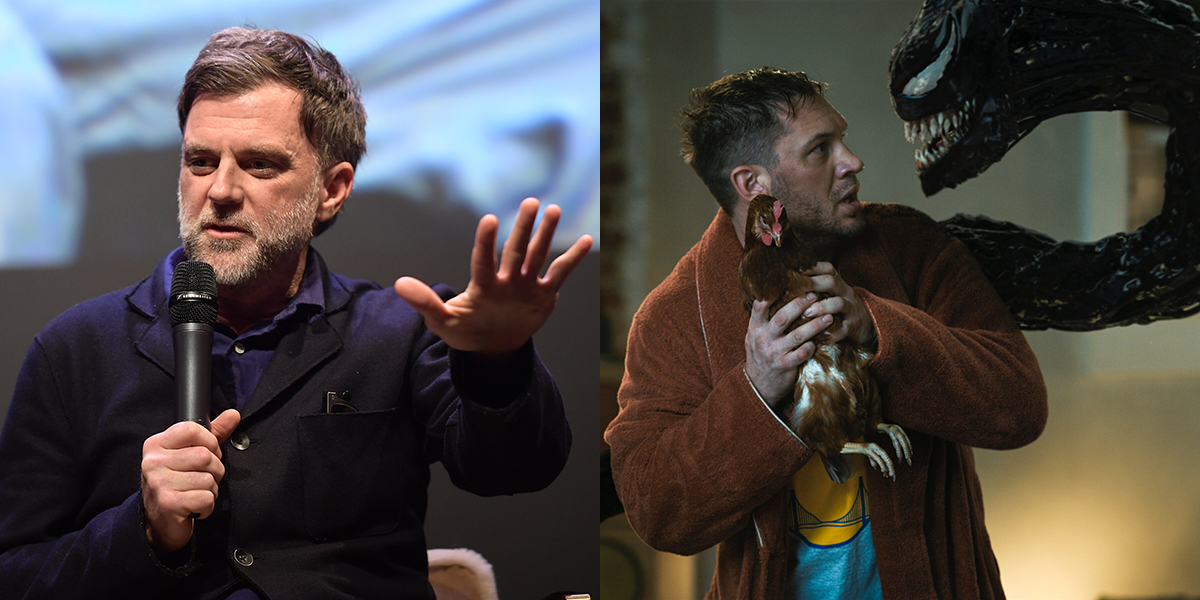 Paul Thomas Anderson is a director who many on Film Twitter praise, and for good reason. The director of movies such as Phantom Thread and the upcoming Licorice Pizza, Anderson would most likely be considered an auteur director and one that, when you first look at his work, probably think he hates the big blockbusters that have taken over the movie landscape like so many others.

So color me shocked when PTA shared his favorite movies that he has seen recently and praised not one but two Marvel movies and revealed that his family is obsessed with the Marvel Cinematic Universe. You know, the family that he has with funny queen Maya Rudolph. Praising Venom: Let There Be Carnage in an interview with Variety, Anderson shared that his family loves to continue the MCU stories together.

“Shang-Chi was good fun. There’s a terrific energy about it, but I also live in a Marvel-obsessed household, so continuing the journey of these Marvel stories is exciting to us. I liked Venom 2,” Anderson said, and when I tell you I was so happy to hear that someone who directed There Will Be Blood loved watching Venom and Eddie flirt with each other … He went on to talk other movies that he’s seen which are, frankly, more in line with what you think Paul Thomas Anderson would be watching:

Titane is worth seeing. Proceed with caution: I have no idea how to recommend it, because it’s certainly not everyone’s cup of tea. I don’t know entirely how I feel about it, but, my God, you are in the hands of a real filmmaker. I was holding on tight for dear life, and that is a terrific feeling. I watched the trailer for King Richard, and when it comes out, I will be first in line. When Will Smith decides to turn it on, it’s so magical. I loved his performance in Pursuit of Happyness. It’s an undertalked-about film.

And Anderson’s love of Venom: Let There Be Carnage didn’t just stop there. He went on to talk about the box office for the film and how it did well in cinemas. “Who doesn’t? But you know what? I worry a lot less than I did five weeks ago. With each passing week it seems like films are doing better. Venom 2 did well. James Bond did well. It seems to be clawing back. The bad part would be if we clawed back to right where it was and we’re making the same old shit and shoving it down people’s throats and they’re buying it again.”

Is this just a famous director sharing that he loves superhero movies? Yes, but it is nice to have an auteur director praising the MCU for once instead of complaining about people who enjoy fun movies. If Paul Thomas Anderson wants to talk about his theories, I’m always down.