Paul Rudd and Robert Downey Jr. Roasting Each Other Is Delightful | The Mary Sue

Paul Rudd and Robert Downey Jr. Roasting Each Other Over Charity Fantasy Football Is Delightful 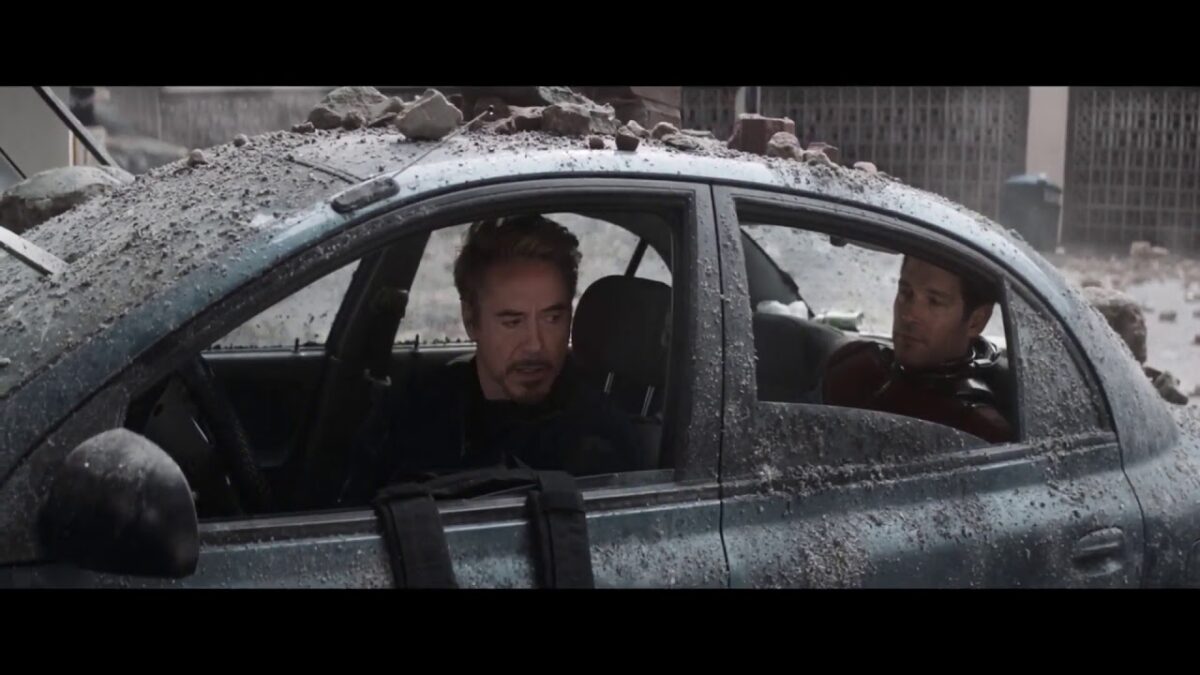 Sometimes things happen in this world and I like to think they happen for me and my soul, like Robert Downey Jr. and Paul Rudd roasting each other for the AGBO Superhero Fantasy Football League. Started by the Russo brothers, the league features many of our favorite Avengers battling each other each week in rounds of fantasy football, but to up the stakes, the celebrities often post videos talking smack to each other. So, you know, a delight.

And watching Robert Downey Jr. and Paul Rudd battle against each other? It feels like a wonderful fever dream.

The AGBO Superhero League is presented by FanDuel, an organization that was founded by Joe Russo and ESPN Fantasy Football expert Matthew Berry to benefit charities while bringing celebrities to play in fantasy football tournaments. So to help get fans excited about the battles, the teams film video to trash talk whoever they’re playing that week, and I’d like to thank whatever gods gave me Downey and Paul Rudd battling each other.

Downey’s video was a bit more … ominous in tone. Using different artwork of Paul Rudd going from confident to crying in the fetal position, the video is just RDJ talking about how he’s going to beat Rudd (but ending with how much he loves the Ant-Man).

Time to get week 4 of the @agboleague #fantasy #football charity league started … What better way than to rub my pal #PaulRudd ‘s nose in it, and all in the name of #charity ( @officialfootprintcoalition ) #thanx @fanduel for the hefty prize pool… #thankyou #johnwilliams @russobrothers ( #AgboSuperheroLeague presented by @fanduel )

And then there is the king of extraness himself: Paul Rudd. Taking on Downey (and by extension Black Sabbath), Rudd went full-tilt into this video, giving us his own version of “Iron Man” with jabs using different references to Robert Downey Jr.’s career.

(And, as a Paul Rudd fan, I must point out that he’s wearing his Weird Al wig to play the drums in this video.)

Everyone else also instantly thought about “Slappin da bass” right? I’m not alone? “I love you 3000, but you’re going to lose to an ant” did hurt my soul though.

In my book, Paul Rudd loses points for making a joke about Less Than Zero (a perfect film), but both of these videos are truly iconic. Did I know that I needed a one-man band version of Black Sabbath’s “Iron Man” centered around Robert Downey Jr.? No, but I got it, and I love that this is what quarantine entertainment has become—especially if these continue.

Who will win this week’s AGBO battle? Who knows? As long as Paul Rudd and Robert Downey Jr. continue to do the most (with wonderful artwork), I’m happy.