Does Paul Rudd Just Randomly Appear to Administer Massages at ALL Spas or Just Ones With Seth Rogen?

What happens in Vegas ... 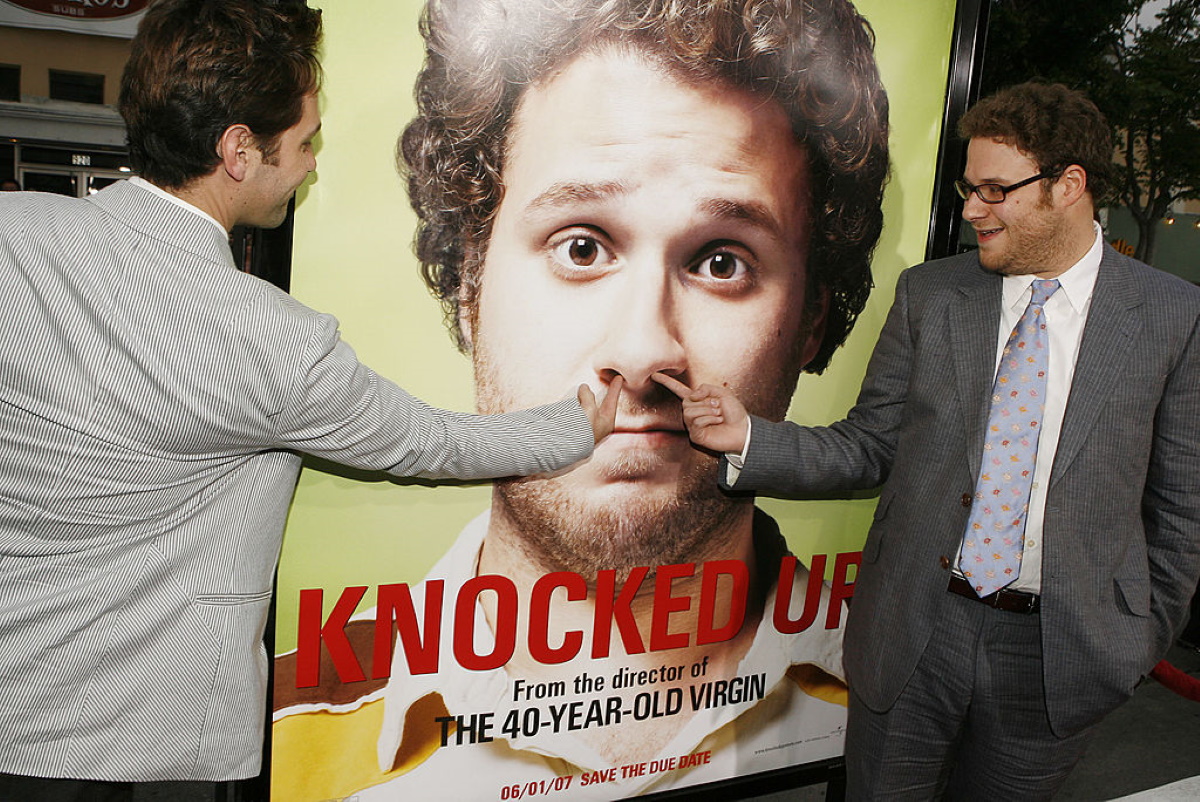 Seth Rogen took some time over the holiday weekend to reflect on the friendships he’s held near and dear to him over the years. One such friendship is with National Treasure Paul Rudd who, hopefully, spent the weekend worshipping America’s ass, or spent the weekend watching all of us react to Rogen’s story of a particular Vegas trip.

I’m not sure what spurred on this memory for Rogen, but whatever it was, I hope it’s having a nice day:

Once I was in the spa in a hotel in Vegas getting a massage. When I finished I turned over and to my shock Paul Rudd was massaging me. He saw me go in and convinced the masseuse to let him take over, thinking I’d notice immediately. I didn’t, and Paul did the entire rest of it.

A couple of questions.

First and foremost, was Rogen aware that Rudd was even in Vegas at the time? Did destiny just pull these two in the same Vegas hotel or did they know that they were both going to be in the city together? There are a LOT of hotels in Vegas, what are the odds that you just so happen to be at the exact hotel and spa as your friend so you could proceed to give him a surprise massage?

Second of all, what was going through the mind of the masseuse who went from working on Seth Rogen to having Paul Rudd magically appear and ask to take over? If it were me, I’d think it was some kind of prank segment on a talk show where the host jumps out at the perfect gotcha moment so the studio audience can laugh about it later. Maybe it’s a giant gag where EVERYONE at the spa that day gets a Paul Rudd massage just so they can turn and scream, OH MY GOD, ANT-MAN?! when the work is done.

This leads to question number three: Is Paul Rudd good at giving massages?

Was Paul Rudd a good masseuse or no?

I mean … Rogen says he didn’t notice the change from professional masseuse to Paul Rudd, so … maybe he is?

Or maybe Rogen thought he was getting a newbie and decided to be nice if his masseuse was doing a subpar job.

Either way, the moral of the story is that Paul Rudd is the kind of friend who won’t send a text when he spots you; he’ll figure out a way to sneak in and catch you when you least expect it. Rogen didn’t comment on when this encounter happened, but I’d imagine that something like this had to be well into their history together. You have to have a certain level of friendship to be able to pull something like this off, like at least three movies, the two having worked together on The 40-Year-Old Virgin, Knocked Up, and This Is 40.

Paul Rudd hasn’t responded to this literally touching story, but according to Rogen:

I’m sure Paul would confirm it.

Until he responds, I’m gonna assume this would be his reaction:

UPDATE: Rudd told our sister site Mediaite that the story is “100% true.”