Paul Feig Still Wants a Ghostbusters Sequel, and There May Yet Be Hope 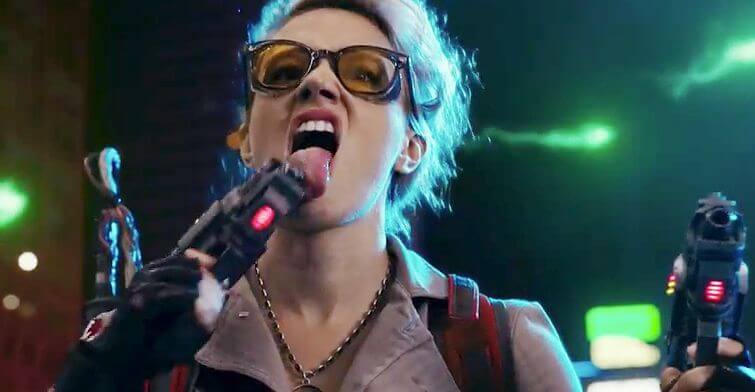 WAIT. Stop hanging those colorful lights. Step away from the snowflake patterns. We have a last-minute entry into the season of ghosts and ghouls: Paul Feig is still holding out hope for a Ghostbusters sequel, and we’d love to see that happen.

Speaking to The Daily Beast about the eerie relationship between anti-Ghostbusters sentiment and the current political climate, Feig unsurprisingly mentioned that he’d be up for a sequel if the studio were willing to foot the bill: “That’s up to the studio because they have to pay for it. Nobody’s called me. But I love those characters and I know they are now heroes and mean a lot to a lot of people, so in a perfect world it would be great if we could see them bust more ghosts, kick more ass, and be awesome again.” (If you need more Ghostbusters right now, I’d recommend Kate McKinnon’s amazing outtakes.)

Of course, whether or not the studio decides to pay for a sequel would likely be a decision made based on the profitability of Feig’s movie, and there’s been plenty of arguing online about how Ghostbusters‘ box office take matches up to its budget. However, the theater isn’t the only place a movie makes money, and Ghostbusters is now making the rounds on home video and on-demand services, where it stands to draw in a bit of extra cash.

Whether that changes anything remains to be seen, but Feig mentioned that he has, at least, seen an outpouring of support from fans since the home video release, which is promising. To see some of that in action, just take a look at his last several days of activity over on Twitter, retweeting fans in costume as Ghostbusters for Halloween. In the end, Feig hopes that the joy and inspiration the movie brought to fans will outweigh the negativity and help everyone see that there was nothing to be upset about in the first place.

(via The Daily Beast, image via Columbia Pictures)