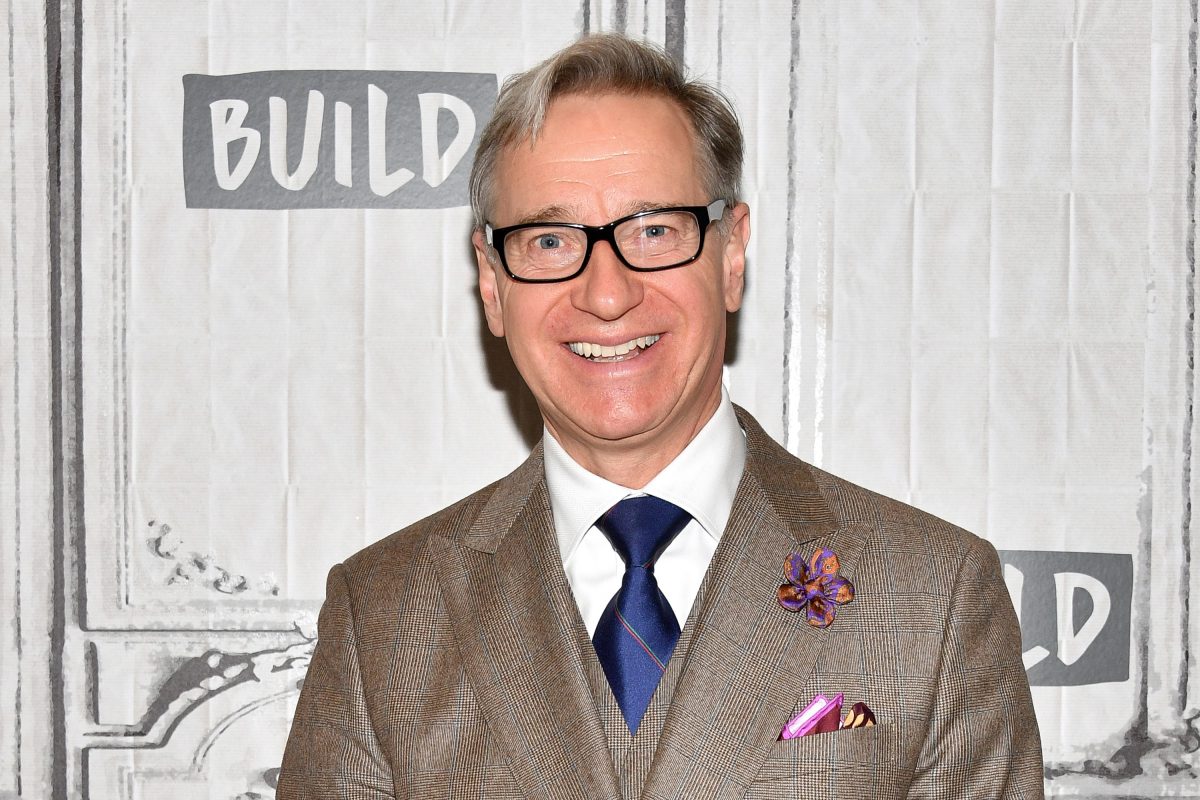 Despite the strides that the Time’s Up movement has made, we are still, in the year of our lord 2018, having to convince the men of Hollywood that women directors do in fact exist. This occurred most recently with Jason Blum’s incorrect assertion that there aren’t many female horror directors, which was quickly followed by social media outrage and a half-baked apology from Blum.

In an interview with the Hollywood Reporter, Bridesmaids director Paul Feig spoke out against the false narrative that there aren’t any female directors, saying:

There are. You’re wrong. They’re out there. You just have to give them the jobs. The dirty sentence that people say all the time is, “Well, we just have to hire the best person.” I find that very insulting, because it implies that we’re saying, “Just hire any woman.” Here’s the great thing about this: we ambassadors are established in the industry. Our reputation is all we have. So why would we possibly advocate for somebody who’s not going to do a good job? It’s going to make us look terrible. Once we find the people that we think are good, we can put our money where our mouth is and get them out there.

Feig is doing his part to boost the profile of female directors as an ambassador for ReFrame, a non-profit organization that works to increase gender parity across all aspects of film and television production. Feig is one of many high profile ambassadors who sponsor up and coming female directors, helping them to rise through the ranks and establish their careers.

This sponsorship and mentorship from established directors is crucial to an upcoming director’s success. A-list directors often mentor and boost the careers of younger male directors (like Steven Spielberg’s mentoring of Jurassic World‘s Colin Trevorrow) in whom they see a younger version of themselves. Women are rarely afforded the same seat at the table.

Feig said, ‘With directors especially, there are a lot of female directors, but a lot of them haven’t been “legitimized” by the industry, even though they are legitimate directors. This allows us to advocate and get them jobs, hopefully, so we can grow the pool, because now they have been vetted by the industry.”

Feig encourages studios and producers to think outside the box when it comes to hiring practices, saying “For me, the ultimate goal is just to change the default setting in everyone’s brain. When you’re looking to hire somebody, don’t just go, “Oh, we know that guy!” Instead, before you hire the guy think, “Wait. Are there any women we can find? Let’s interview some women for this.”

It’s refreshing to see someone with Feig’s clout actively working to bring more women into the film industry, as opposed to men like Blum who shrug their shoulders and seem uninterested in making the effort to be more inclusive.