Give it to me now. 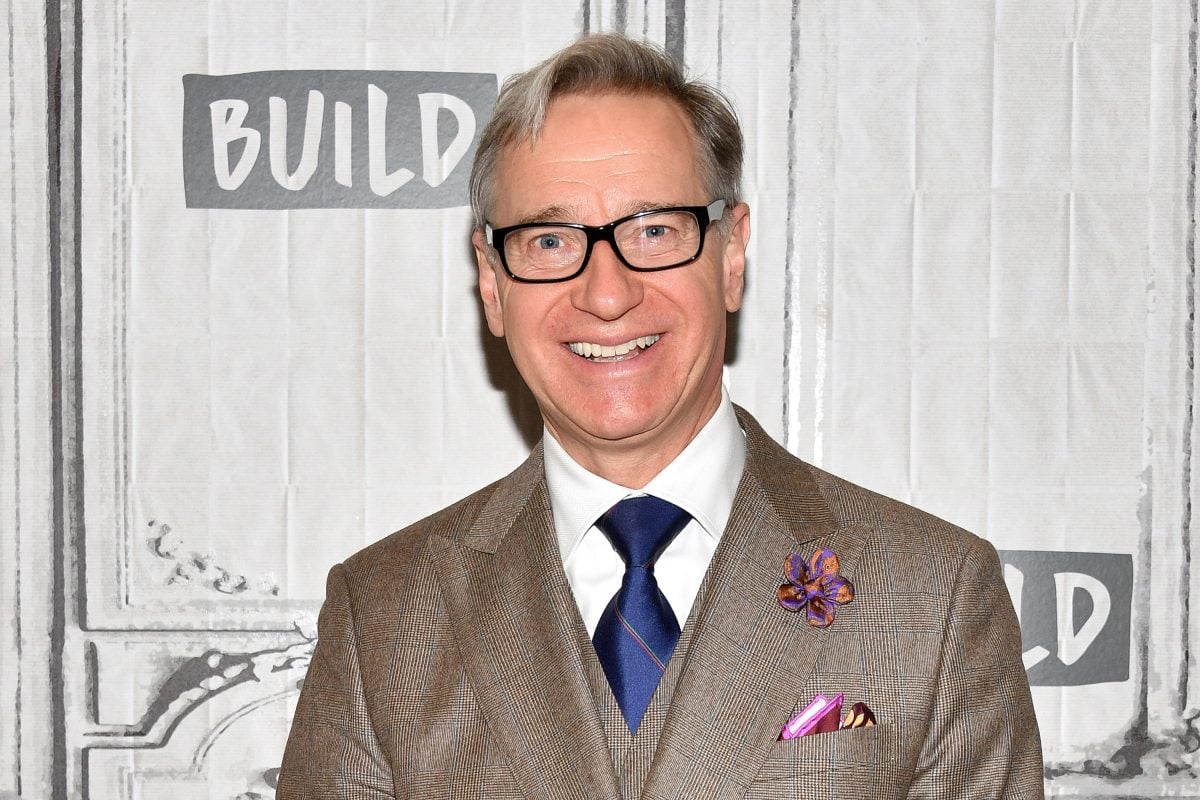 Anyone remember the Dark Universe—think the MCU but make it about Universal’s monsters—and how that was supposed to be a thing? The Dark Universe was the laughingstock of Twitter for a while after The Mummy flopped at the box office, and it has died a quiet death, with the planned interconnected films being sidelined and replaced by an independent standalone version of the Invisible Man project and, now, Paul Feig’s Dark Army.

Dark Army is an original idea from Feig, and according to Deadline will feature both original characters and monsters from the Universal library. It also won’t kick off a shared monster universe. This is all we’ve got to go on right now, but it’s enough to get me super hyped. Feig is a fascinating filmmaker (check out A Simple Favor if you haven’t already) and his take on the Universal monster catalogue is bound to be excellent.

The title makes it sound as though multiple monsters will appear in the film, which is interesting considering how gunshy Universal is about trying another connected universe. Feig could be doing some sort of monster movie in which there are several familiar antagonists (or protagonists, depending on how the film shakes out) that doesn’t quite connect all the dots. Maybe they’re monsters coming off the silver screen into another dimension, or somehow this is a separate universe from the other Universal projects. The possibilities are endless.

Feig’s commitment to comedy, especially dark comedy, could serve the film well. The Mummy seemed like a grim, joyless romp based on the trailers. There’s an inherent campiness that comes along with the best monster movies, and Feig will hopefully bring his usual comedic charm to whatever Dark Army turns out to be. You can’t really have multiple monsters in one film and not lean into the inherent wackiness of the topic.

Also, it it wrong that I already want Kristen Wiig cast in this film? I have a feeling she’s going to blow us all away with Wonder Woman 1984 and so she deserves to do some genre hopping into horror comedy films. Besides, she and Feig worked well together on Bridesmaids and Ghostbusters. I don’t know who she could play just yet, but for some reason the Bride of Frankenstein springs to mind.

Overall, there isn’t necessarily much to go on in terms of speculation yet, but the idea of Feig working on a monster movie with Universal is absolutely fantastic. I look forward to seeing how he balances horror and camp, and what the project actually entails rather than me speculating wildly. Bring on the resurgence of the monster movie!