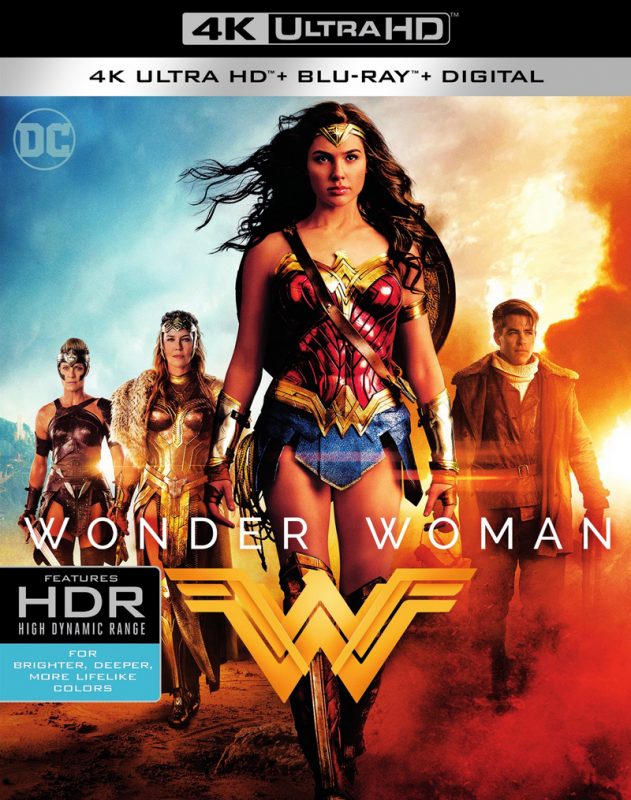 Wonder Woman will soon be available for viewing in the comfort of our own homes, and we can’t wait! But no matter how good a film is, things usually get cut or go unused due to length or other outside forces, and Wonder Woman was no exception. As Wonder Woman arrives on Digital HD (with a Blu-ray release soon thereafter), Patty Jenkins talks about what she wishes could’ve stayed in the film.

At an event at the Apple Store in SoHo, New York City, Patty Jenkins talked about her immensely successful film, which she attributes in large part to a talented cast, led by Gal Gadot. When asked if there was anything she’d change about the film we saw in theaters, she replied:

“If I had my druthers, the movie would be longer with little tiny jokes and moments that were hard to lose. Particularly because the great thing about these actors is you have such talented funny capable people, so that was already great material for them to work from and then they all just like every mess around would be delightful. So it’s really hard to cut a movie like that down, and so just that sort of stuff, [the] details.”

She also mentioned that, while her work with Gadot on the character has shaped Gadot’s portrayal of Diana for future appearances, Jenkins didn’t have any input on the upcoming Justice League. However, as reported by Coming Soon, a deleted scene that’s included in the Wonder Woman Home Entertainment edition reveals larger DCEU implications:

If there’s one thing I can’t wait to see more of it’s Lucy Davis’ Etta Candy. I just love her so much.

In any case, Wonder Woman is available on Digital HD now, and comes out on Blu-ray/DVD September 19th.