Things We Saw Today: Patty Jenkins and Ryan Murphy Tease Each Other Over Matching Wonder Woman and AHS Titles 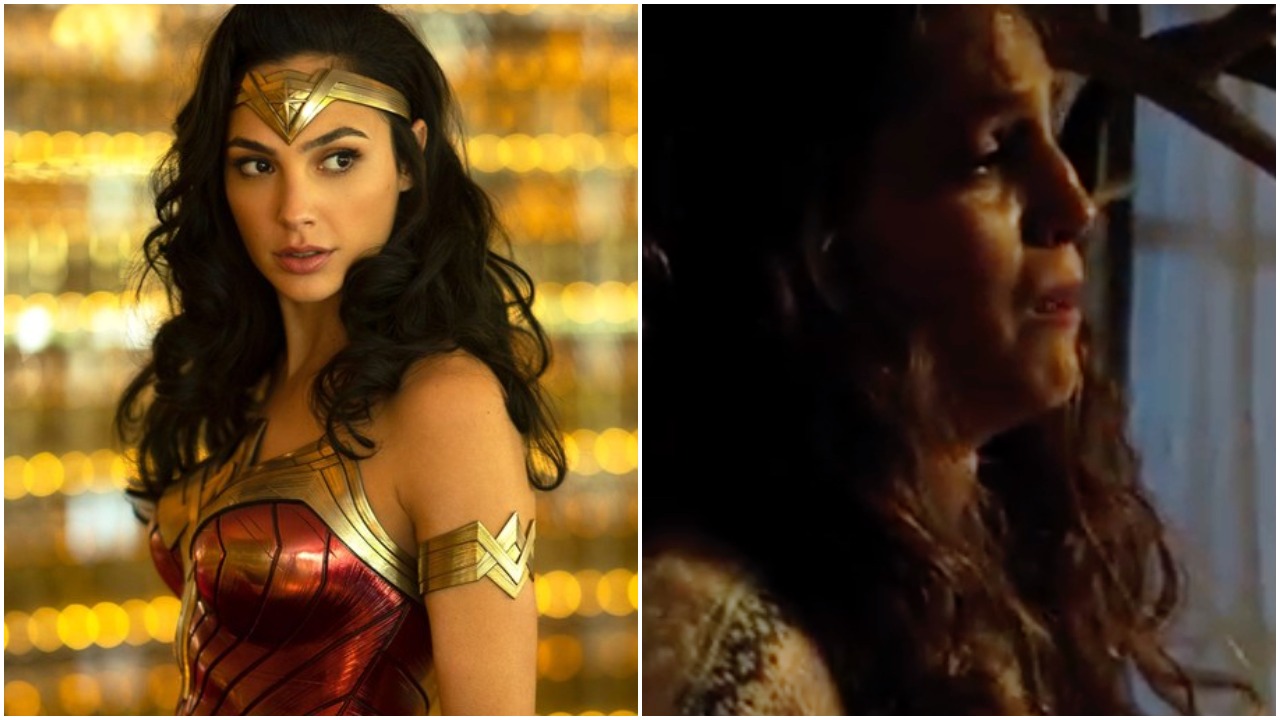 George Orwell made 1984 a well-known title with his dystopian novel, but the year itself is now featured as a title in several modern works. Patty Jenkins’s follow up to Wonder Woman is titled Wonder Woman 1984, and now Ryan Murphy is giving us a slasher film inspired season of American Horror Story also titled AHS: 1984.

Jenkins took to Twitter to gently mock Murphy for that familiar sounding title, and Murphy replied with a similarly teasing tweet.

It’s all in good fun, though it is a funny coincidence that both are going to the eighties. There’s room for Orwellian-sounding titles in both the superhero and horror genres, even if neither will borrow from that famous novel itself (we think).

Maybe once they’re done fighting Cheetah, Diana and Steve can hop on over to the AHS-verse and kick some serial killer ass. I’m sure that fanfiction will exist sooner rather than later.

What was your favorite part of the day, Suevians? Are you celebrating Star Wars in Chicago, or are you gearing up for that final Game of Thrones season?