Parks and Rec Cast Reunited to Raise Money for Democrats in Wisconsin! 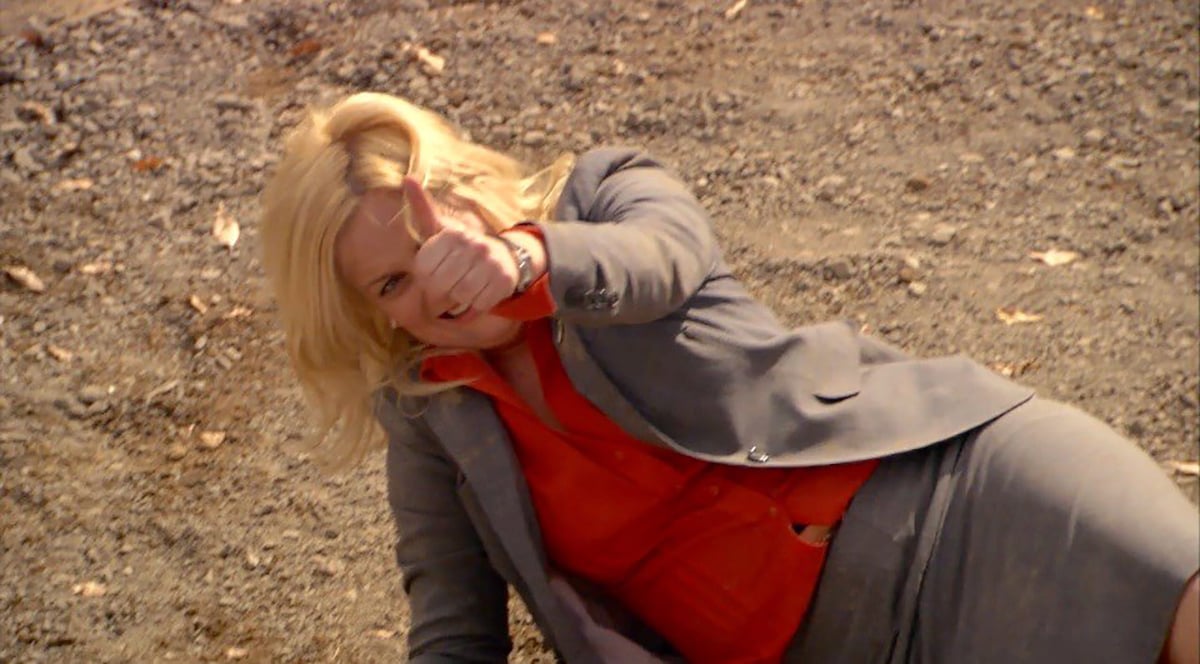 Leslie Knope was our fearless leader who worked with both sides of the aisle to try to make America a better country for everyone, and if she were really here, she’d probably be squaring off against Donald Trump and the Republicans who back him every chance that she could get. So, it’s nice to know that Amy Poehler (who brought Leslie Knope to life) is also doing her part to defeat Donald Trump in the 2020 Presidential election.

At last night’s event to help raise money for the Democratic Party of Wisconsin, some of the cast joined together to reunite to raise money. With special guests from the show and answering some donor questions, the event was just a fun reminder of why we love the series in the first place.

The event was not sponsored in any way by NBC and didn’t feature the full cast, but those who came were ready to entertain. Hosted by Aubrey Plaza and Adam Scott, they gave fans important information on how to get your absentee ballot for Wisconsin (which also reminded us to get our absentee ballots for wherever we live) while bringing out some of our favorite stars from the show.

With guest appearances from Jon Glaser (who played Jeremy Jamm), Ben Schwartz (who played Jean-Ralphio Saperstein), and more, it honestly just reminded me of how much I loved not only the show, but the people bringing these characters to life—especially since they were ready and willing to raise money to take on Donald Trump.

My own personal fave was when everyone decided to cheer for 420 when they reached $420,000 in donations.

Sorry to Mike Schur, but Pawnee, Indiana has now become Pawnee, Wisconsin. God … I have a lot of Pawnee, Indiana shirts that I have to get rid of. But I’m grateful to call a show like Parks and Recreation my favorite when members of the cast do their part to help fix the problems with our country right now.

Hopefully, you donated to help the cast of Parks and Recreation raise money! Like … come on, even Jeremy Jamm wanted to help.