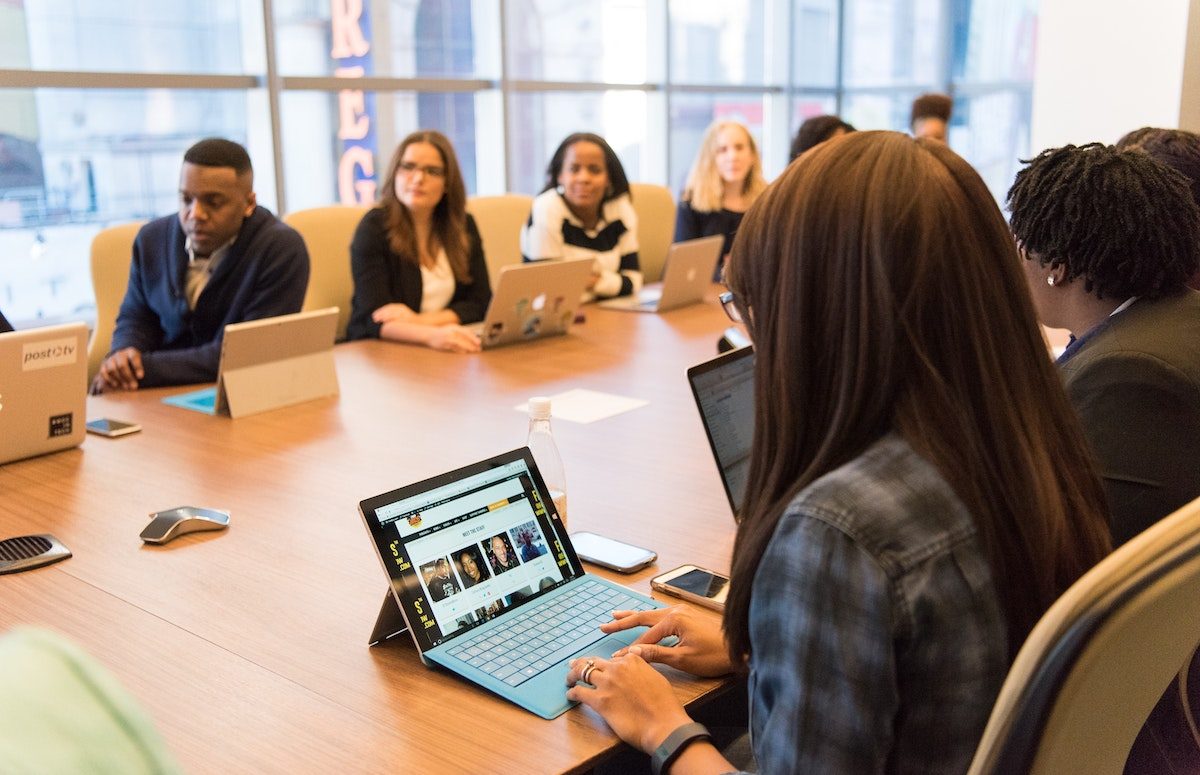 When the #MeToo hashtag went viral two years ago, it shined a light on just how prevalent sexual harassment and assault are. A lot of companies and industries were forced to publicly reckon with the way they had allowed these issues to fester in the workplace. Some men got fired. A lot of companies had new harassment trainings. And then there’s Ernst and Young, one of the biggest accounting firms in the world, which decided the problem that needed to be “fixed” was the women.

As we’ve heard over and over, a lot of people and companies and industries made that same assessment, but they mostly did so privately. From Wall Street to politics, we’ve heard about men who thought the solution to sexual misconduct was just to quietly exclude women. But Ernst and Young put their woman-blaming and shaming right out in the open.

A woman going by the pseudonym of Jane shared the 55-page presentation used in the seminar with HuffPost and it is a lot. It’s full of sexist advice disguised as tips for getting ahead in business. Tips like be attractive, but not too attractive! The presentation encouraged women to look “polished,” meaning have a “good haircut, manicured nails, well-cut attire that complements your body type,” but also “Don’t flaunt your body” because “sexuality scrambles the mind (for men and women).”

“Jane recalls being told that if you want men to focus on the substance of what you’re talking about, ‘don’t show skin,'” writes HuffPost’s Emily Peck. “If you do, men are less likely to focus ‘because of sex.’”

Jane also said there was a whole segment on how not to spook the men in your office. This suggested things like (from Jane’s notes) “Don’t be too aggressive or outspoken,” crossing your legs and sitting at an angle away from men when speaking with them so as not to appear too “threatening,” and talking to men before or after meetings rather than confronting them directly during the meeting. That’s also apparently too threatening.

There’s a lot more like this but you’re probably already noticing an infuriating trend: This entire seminar for empowering women in their professional lives seems to be advising women to cater to oppressive and discriminatory patriarchal expectations of women. “The only way to succeed is to work around the men. I heard that over and over,” Jane said.

Beyond reinforcing the idea that business is a man’s world to which women just have no choice but to adapt, the presentation seems to repeatedly insist that there are biological differences to support that sort of male dominance as an inevitability. Before the seminar began, the women were asked to rate themselves on a “Masculine/Feminine Score Sheet,” which included no leadership traits in the “feminine” column. (The seminar also reportedly didn’t even mention the existence of anyone outside of that binary, nor did it address issues of race in its discussion of discrimination and conforming to stereotypes.)

How is this real? Female Ernst & Young execs were told how to dress and act at a June 2018 training.

They also had to fill out this “Masculine/Feminine Score Sheet” that said feminine traits were “childlike,” “gullible” + “loves children.” https://t.co/wEo5Yme8fk via @EmilyRPeck pic.twitter.com/Zkju0Kj1iR

Ernst and Young have said that “isolated aspects” of Peck’s reporting “are taken wholly out of context,” although it’s hard to imagine what sort of context could be given to make any of this okay.

What kind of “context” could possibly make that an acceptable thing to say?

Apparently none, because just a few hours after Peck’s story was published, Ernst & Young announced they would no longer offer this program to employees.