'Paddington 3' Is Set to Film Next Summer | The Mary Sue

Our Good Boy Is Coming Back! Paddington 3 Is Set to Film Next Summer.

Can't wait to cry over a bear some more. 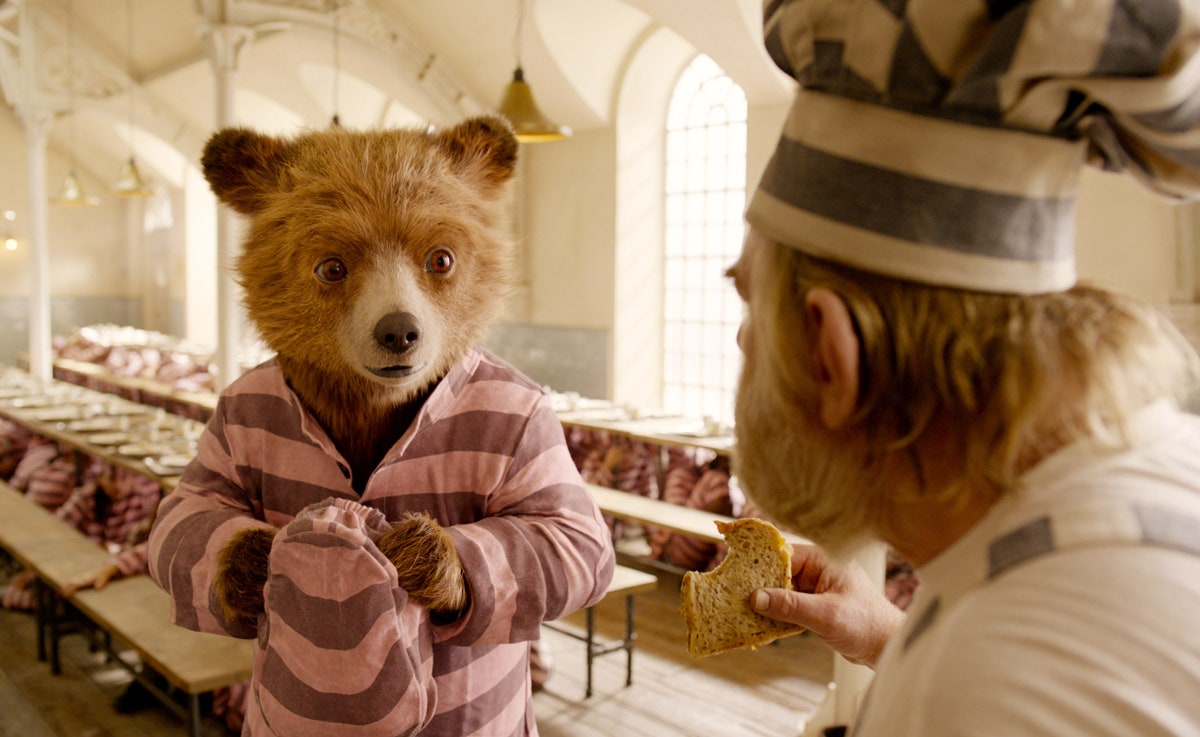 The Paddington franchise is probably the most wholesome thing out there. It’s just a bear who loves his marmalade and is living in London. Throughout both Paddington and Paddington 2, we were taken on a journey of this lonely little bear just trying his best and even making lots of friends while breaking down the prison industrial complex. And now, we’re back with Paddington and the Brown family for a third movie!

The best news out of Cannes is that Paddington 3 will start filming next summer. Ben Whishaw talking about marmalade? Yes please, make these movies until I’m like 95 years old.

the hottest news from Cannes so far / ever: PADDINGTON 3 confirmed to shoot next summer.

Thank you, Cannes. I don’t need any other news. More Paddington is plenty for me. I love this sweet bear more than anything in this world.

The last we saw of Paddington, he was trying to surprise his Aunt Lucy by giving her a pop-up book, but when he tries to stop a thief, they think that Paddington had something to do with it and he ends up in jail! There, he teaches Brendan Gleeson how to make marmalade sandwiches and has lots of new prison friends. But the part that made me sob like a small child is when they fly Aunt Lucy to London so she can finally experience the city.

So where will the third installment take us? Who knows! That’s part of the charm of these movies, it doesn’t really matter where we go with Paddington. As long as Ben Whishaw is there to talk to us as this little bear in a red hat and blue coat, I’m down for anything.

There are so many fun things that can happy with a third Paddington movie though. The first two brought us villains in the form of quirky characters from Nicole Kidman and Hugh Grant so maybe we’ll have Colin Firth come back to the franchise (he was meant to voice of Paddington originally). I also would love to see Paddington be friends with Idris Elba and maybe Karen Gillan.

Everything about this series is sweet and heartwarming, even Peter Calpadi’s mean neighbor has moments where you think he might end up loving Paddington after all. But I love this world where the people of London are mainly okay with a bear just walking around in clothes and talking to them and cleaning their windows.

The world is a mess but at least we have Paddington to keep us going and I can’t wait to sob as If I am four years-old again over this sweet bear and his family. In the meantime, we can just keep rewatching the first two and falling in love with Paddington the bear.