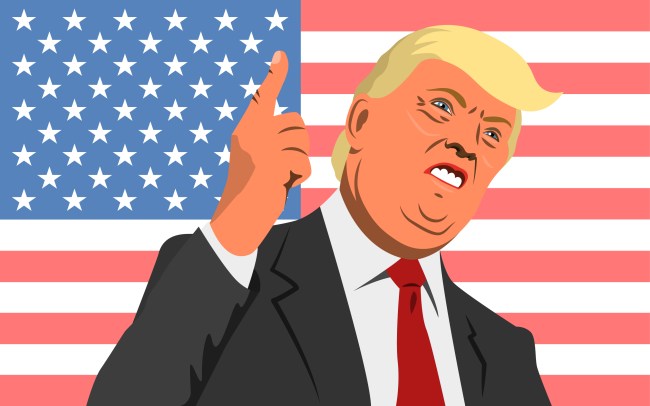 In June, six members of the Presidential Advisory Council on HIV/AIDS (PACHA) resigned with an open letter denouncing Trump’s Administrations for having “no strategy” to address the HIV/AIDS epidemic, and pushing for “legislation that will harm people living with HIV and halt or reverse important gains made in the fight against this disease.” On Wednesday, he fired the remaining letters without explanation with a letter delivered by FedEx.

One of the members who left in June, Scott A. Schoettes tweeted:

One of the 16 members abruptly fired, CEO of Truevolution Gabriel Maldonado, said that they could only speculate about the reason. “Like any administration, they want their own people there,” said Maldonado, “Many of us were Obama appointees. I was an Obama appointee and my term was continuing until 2018.” He added that he will publish an open letter about the termination on Friday and citing the recent CDC banned words said:

“I was co-chair of the disparities committee, so much of my advocacy and policy references surrounded vulnerable populations, addressing issuing of diverse communities, specifically looking at the impacts of the LGBT community, namely, the disproportionate impact of HIV and AIDS to people of color, gay men, transgender women. And a lot of those key vulnerable populations are not being prioritized in this administration.”

This is, unsurprisingly, a continued pattern of the administration, which also had failed to appoint a director of the Office of National AIDS Policy. Trump is the first president to not do this since the position was created in 1993 under President Clinton.