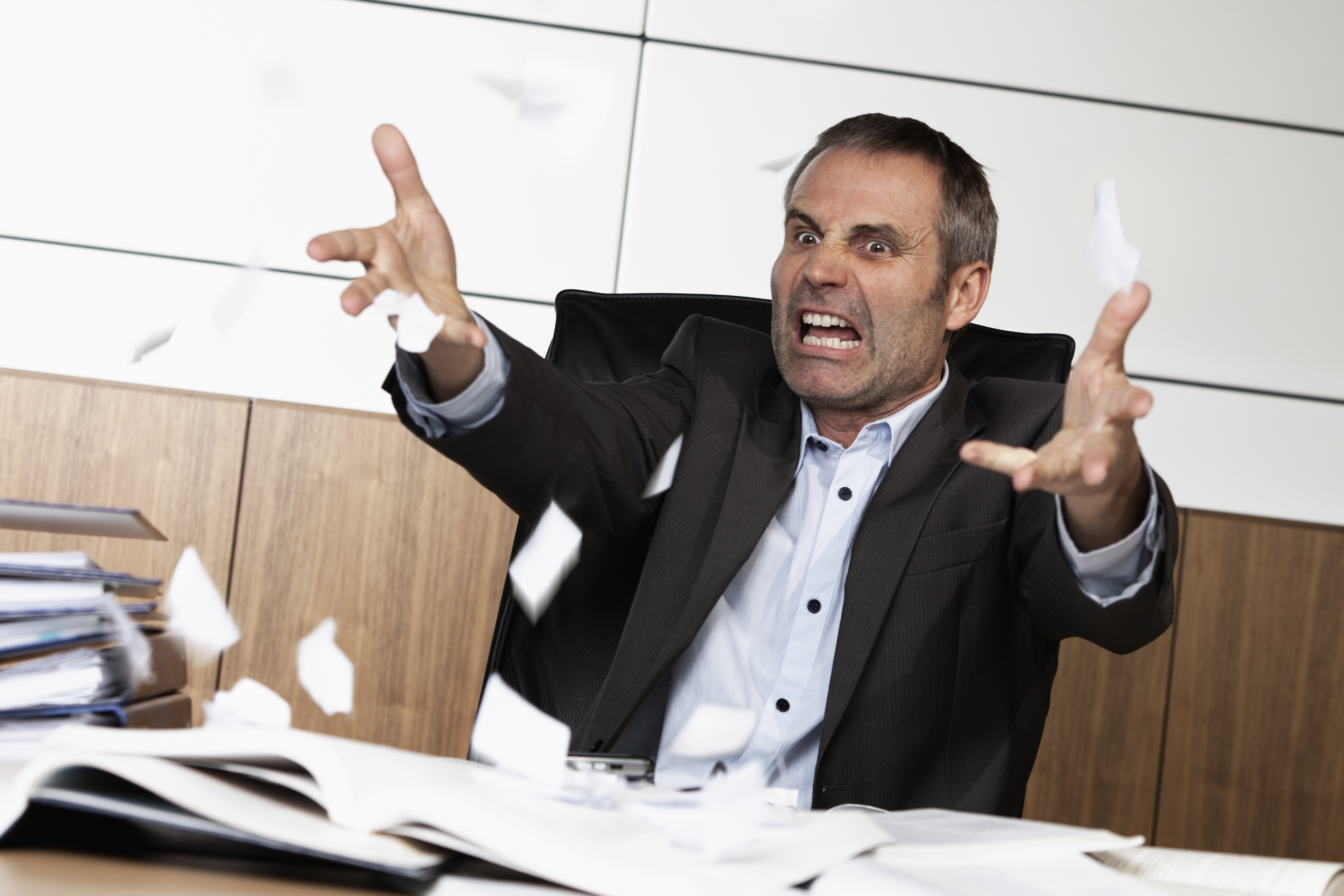 Last week, the Oxford Dictionaries twitter account made a pretty dismissive joke about feminism when anthropologist Michael Oman-Reagan expressed concerns over the usage example “rabid feminist” in the Oxford Dictionary of English’s entry for “rabid.”

The account responded by telling Oman-Reagan that he was embodying “rabid feminism” and that “rabid” isn’t a necessarily negative word (puh-leez), but over the weekend Oxford apologized for the tweets. In an email statement to The Mary Sue, Oxford University Press shared this statement:

On Friday we made some ill-judged comments on Twitter in response to a question about the example usage of the word ‘rabid’ on oxforddictionaries.com. We apologise for the offence that these comments caused. The example sentences we use are taken from a huge variety of different sources and do not represent the views or opinions of Oxford University Press. That said, we are now reviewing the example sentence for ‘rabid’ to ensure that it reflects current usage.

Although I still wish Oxford had more publicly available specifics on how they select the “huge variety of different sources” from which example usages are drawn (I’m curious if there’s some unconscious bias in their selection process that’s responsible for all the soft sexism Oman-Reagan uncovered in the Oxford Dictionary of English), I definitely appreciate their apology, and their willingness to examine the entry for “rabid.”

1/4 We were flippant in some of our tweets yesterday. Sorry.

4/4 You can find out more about where our example sentences come from here: https://t.co/KotzmcYiaU

Unfortunately, Oxford Dictionaries might now have a new usage example for “garbage,” as in “garbage mentions,” because that’s what they have on Twitter. By apologizing for dismissing an important political movement and a customer’s valid question, the Oxford Dictionaries account has, according to some Twitter users, capitulated to the censorial demands of feminist extremists:

Very foolish of you to apologize to hysterical extremists @OxfordWords. You’ve shown weakness, so now they will REALLY come after you.

Yes, nothing says WEAKNESS like a sincere APOLOGY! Grovel at my feet, dictionary swine!

@OxfordWords An SJW picks a fight with you, you give a witty reply. And they dogpile you into apologising. Ridiculous.

“I made eye contact while passing a rabid feminist on the street and she called the cops.” #UseRabidFeministInASentence @OxfordWords

@OxfordWords You should review the example sentence for “cucked” as well. Example: “Oxford Dictionaries cucked itself on Twitter”

@oxfordwords Do not let rabid feminists mob, harass, and abuse you into rewriting the dictionary. Stand up to feminism. #FeminismIsCancer

#UseRabidFeministInASentence and #RabidFeminism are also now things, because that’s the world we live in today.

The vitriolic responses Oxford is receiving right now are a perfect encapsulation of why it’s important to combat the stereotype that feminists are irrational, foaming at the mouth, and deadly (ergo, rabid). These mentions are an indication of how many people out there have a fundamental misunderstanding or at least distrust of a movement that has drastically improved and continues to improve and protect the lives of women and men. Countless people still perceive feminists as rabid (or “humorless,” or “killjoys,” or “harpies.” Take your pick, I guess), but feminism isn’t about being the fun police, it’s about women and men dismantling the aspects of the patriarchy that aren’t serving them. If feminism does ruin your fun, that probably says more about your idea of fun than it does about feminism.

Hopefully Oxford’s apology and their reexamination of example usage will be another small step towards dispelling the stigma around feminism.