On Oxford Dictionaries and “Rabid” Feminism 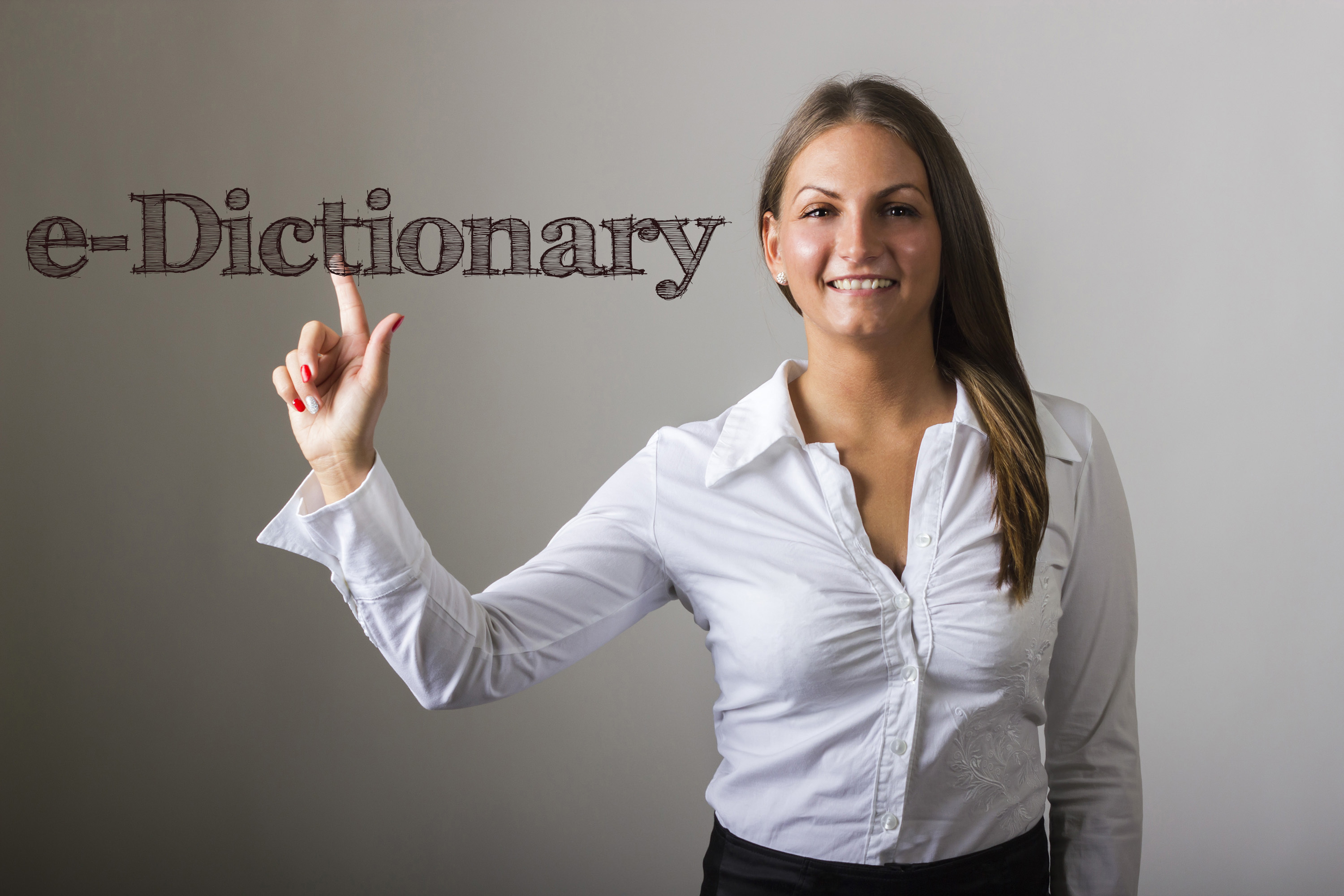 Anthropologist Michael Oman-Reagan has been tweeting screenshots of usage examples from the Oxford Dictionary of English that he feels perpetuate sexist biases.

Not surprised to find that the usage example for “doctor” as holder of aPhD is a “he.” @OxfordWords @tim_cook pic.twitter.com/8g1Y8Iwkaz

The Oxford Dictionary of English is the default dictionary on Apple’s Mac OS X operating system. Anyone using a Mac, an iPad, or iPhone will get definitions from this dictionary. So why is it filled with explicitly sexist usage examples?

He also tweeted a particularly offensive usage example for the word “rabid” at Oxford. They, uh, didn’t respond ideally:

If only there were a word to describe how strongly you felt about feminism… https://t.co/mAsmjUBoOs

The Oxford twitter account then told Oman-Reagan that “rabid” isn’t an inherently negative word (who are they kidding? Yes, these are lexicographers we’re talking about and it’s understandable that they want to be as precise as possible with definitions; but c’mon, no one wants to be rabid) and linked to some information on how Oxford compiles their examples of usage.

Obviously, the Oxford Dictionaries’ twitter account shouldn’t have responded to Oman-Reagan so dismissively. I hardly think it represents “extreme” (read: rabid!) feminism for someone to think critically about the way an important political movement is represented by an institution as influential as Oxford, and Oxford’s slogan is “Language Matters,” so I’d expect their response to someone with a serious query about language to be a little more respectful.

That being said, I’m not sure Oxford as a whole can be held accountable for any of those insulting usage examples. Their blog explains,

There are hundreds of thousands of English headwords and senses in Oxford Dictionaries, and almost every one of these words, senses, and phrases has been linked to a selection of up to 20 extra examples from the databank. If a word or phrase has more than one meaning, each individual sense is linked to its own set of example sentences.

Please note: All the examples sentences throughout the site are real examples of usage. They are taken from a huge variety of different sources, from all parts of the world where English is used, and they reflect a wide spectrum of views and levels of language. Opinions and views expressed in the usage examples are the views of the individuals concerned and are not endorsed by Oxford University Press.

Oxford has written at length about their role as a descriptive, rather than prescriptive, dictionary; in other words, it’s not their lexicographers’ jobs to record how language should be used, but rather, how it is being used. The Oxford Dictionaries blog explains,

[…] if enough people began to use ‘cat’ to mean a delicious sweet baked treat, then that would be what we’d put in the dictionary. Now, it’s very unlikely that the hypothetical iced bun sense of cat would eclipse the more recognizable ‘small domesticated carnivorous mammal with soft fur’ definition, since that sense has more than a thousand years of use behind it, and is familiar to every speaker of English across the world. But it’s entirely possible that a new sense of cat could enter the dictionary alongside the primary sense – just as, in the past, the word cat expanded to refer to a prostitute in the Middle Ages or a jazz expert in the 1920s.

In recent years, Oxford has made additions or definition changes that I’m personally very stoked about–for instance, adding “mansplain” and “cisgender“–but that’s not an endorsement of those terms so much as it’s a reflection of the growing frequency with which they’re used in the English language.

It’s depressing to think that, without contextualizing Oxford as a descriptive institution, some readers might take these sexist usage examples as definitive. For instance, I hate to think that kids using Apple products in school could come across that usage example for “rabid” and develop a distrust of feminism. Obviously it’s impossible for lexicographers to keep their opinions totally separate from their work, but, at least without having more details on how Oxford selects their usage examples, I’m not entirely convinced that this misogyny is Oxford’s fault. Sexist Twitter joke: that’s on Oxford. Evidence of sexist bias in example usage: maybe not so much?

Although Oman-Reagan’s examples almost reflexively make we wish that Oxford could sometimes be prescriptive, at least when a word’s usage might have a negative impact on young girls (so many of those examples reinforce that, as women, we’re not the default and therefore don’t have a future as doctors, researchers, etc.), it’s also easy for me to see why it’s important that they honor their role as a descriptive institution. Oxford has recognized “bae,” “twerk,” “fandom,” and the gender-neutral honorific “Mx,” all words created or popularized by marginalized communities and that might not necessarily have found a home in a prescriptive dictionary.

We’ve reached out to Oxford for comment and to learn more about how they select usage examples; we will update this post if we hear back.