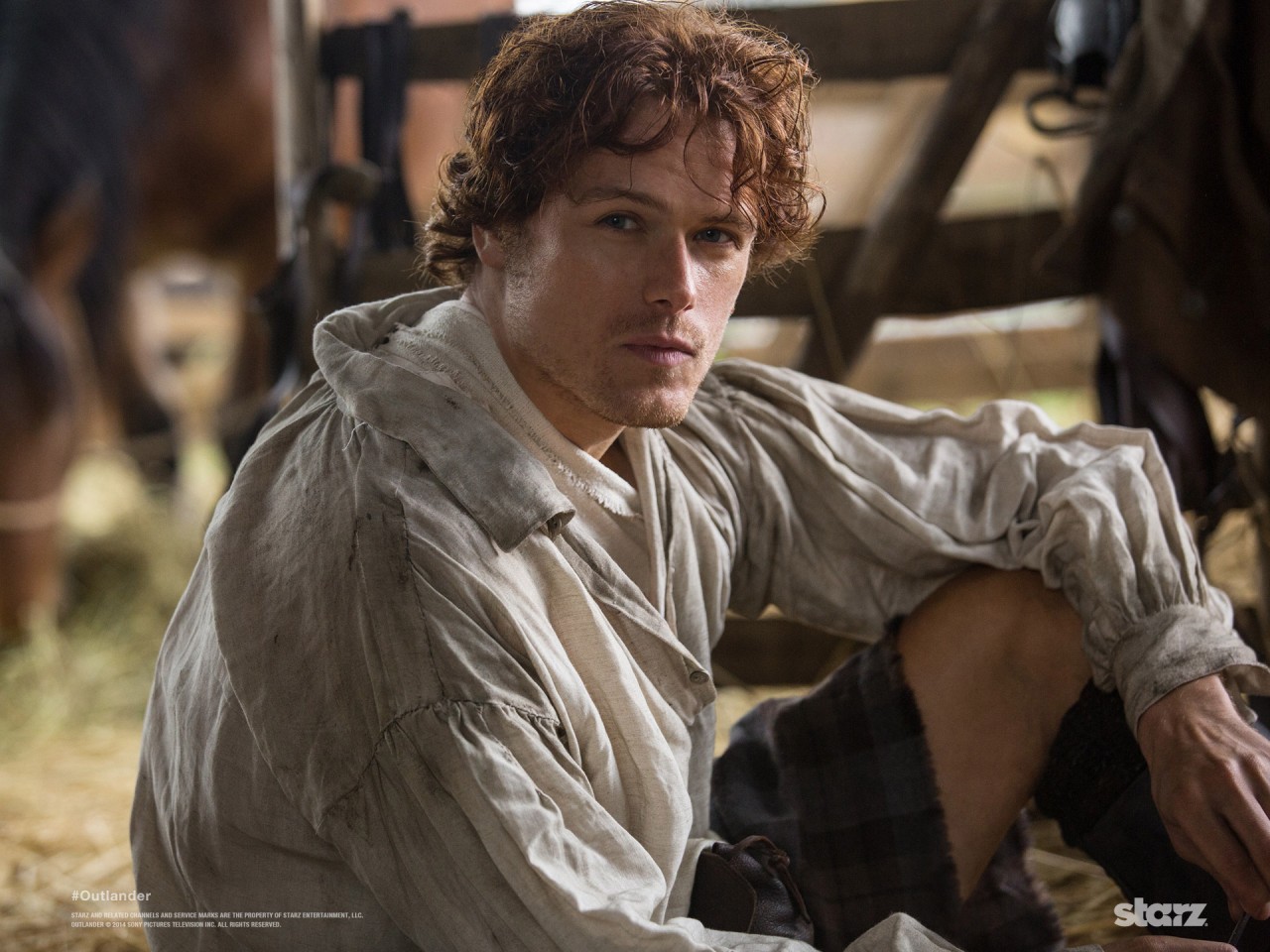 Sam Heughan is handsome, wealthy and one of the stars of an incredibly popular show, Outlander, with a devoted fandom … and he’s also the subject of relentless bullying, harassment and conspiracy theories from that fandom. He’s not the only star that’s had to deal with the vicious side of stan culture (which is pretty much the only side of stan culture) but he’s the latest to speak up about how the harassment has affected not just him and his own mental health, but his family.

Heughan posted on Twitter and Instagram following backlash from fans over the fact he has chosen to hunker down in Hawaii during the lockdown, among other things, but that’s only the latest in this saga. As mentioned in his posts, Heughan has been subject to harassment from “fandom” for almost as long as Outlander has been on.

Most of the bullying and bad behavior comes from a dedicated bunch of fans who are embroiled in the complex and often very messy online world of what’s called “real person shipping.” Real person shipping, or RPS is what it sounds like, the shipping of real humans, not fictional characters. In the case of Outlander, that means, as Aja Romano of Vox put in in 2016 “Outlander fans’ main ship isn’t actually about the show’s characters” it’s about Heughan and his co-star Caitriona Balfe.

For years, fans have harassed not just Heughan and Balfe, but their families, friends and significant others, all because they believe the two of them are in a secret relationship. This kind of harassment isn’t limited to the Outlander fandom either. One Direction fans very famously shipped various band members and the harassment got so bad, it soured actual friendships. “Fans” of Supernatural have harassed the wives of Jared Padalecki and Jensen Ackles for years, because they believe the two stars are in a secret relationship and their wives are “beards.”

This isn’t to say that people shouldn’t ship or write fic about whoever they want to. People’s imaginations and fantasies are their own. But there’s a difference between liking a “real person” ship and understanding it’s as fictional as the show the actors are on and taking real world actions to harass real human beings.  There’s a line between harmless shipping and dangerous conspiracy theory thinkin’ that too many fans cross. Shippers have done things like call family members of actors at work, stalk people to their homes and, of course, constantly harass and bully actors and their families on social media. That’s not okay.

Real person shipping, and the real-world harassment it can engender, is a real problem in fandom, but as Heughan’s post makes clear it’s not the only problem. Heughan has been subject to social media harassment for a long time, and so I assume that’s why the bullying he’s getting for his decision to stay in Hawaii is hitting extra hard. I’m sure that much of it even wasn’t intended as bullying, and that’s the bigger problem.

Fans who are very online grow accustomed to certain ways of speaking and standard of behavior that aren’t universal, and that are hard to translate outside of the bubbles of social media that we all create. I’m sure a lot of the criticism of Heughan might have been well-meaning, but for someone who has been harassed for years, told his relationships are fake, and had his friends and family (who are private citizens who didn’t ask for this) be harassed, even well-intentioned critiques can hit hard.

Stan culture, the sector of Twitter (and other social media platforms, but mainly Twitter) that is devoted to vigorous advocacy of certain ships or stars, and equally impassioned attacks on anyone that seems to be against said stars, ships, or even causes, is not a place for nuance or understanding. And in cases like this, it can become a breeding ground for bullying and harassment. Not just of the actors, but of other fans and innocent, private citizens who just happen to be related to a famous person.

Yes, Sam Heughan is a rich, white, able-bodied, attractive, straight guy. But he’s also still a person with feelings and emotions and his privilege does not insulate him from feeling hurt when social media contains what must feel like endless attacks and toxicity. Yes, it’s not all bad, but negative comments have far more impact than positive ones (that’s science). And yes, he could just log off, but for him and many other public figures, being on social media is part of the job that can’t be ignored.

Hopefully, this statement from Heughan will have some impact, and at least a few fans will reconsider their behavior, especially now when we’re all just doing the best we can in a really terrible global crisis. Fandom can be a beautiful thing that connects people; it shouldn’t be used as an excuse to harass anyone.