Our Favorite Halloween Movies: Why I Love The Shining

With the horror season upon us, it's fun to relive our favorite horror movies! 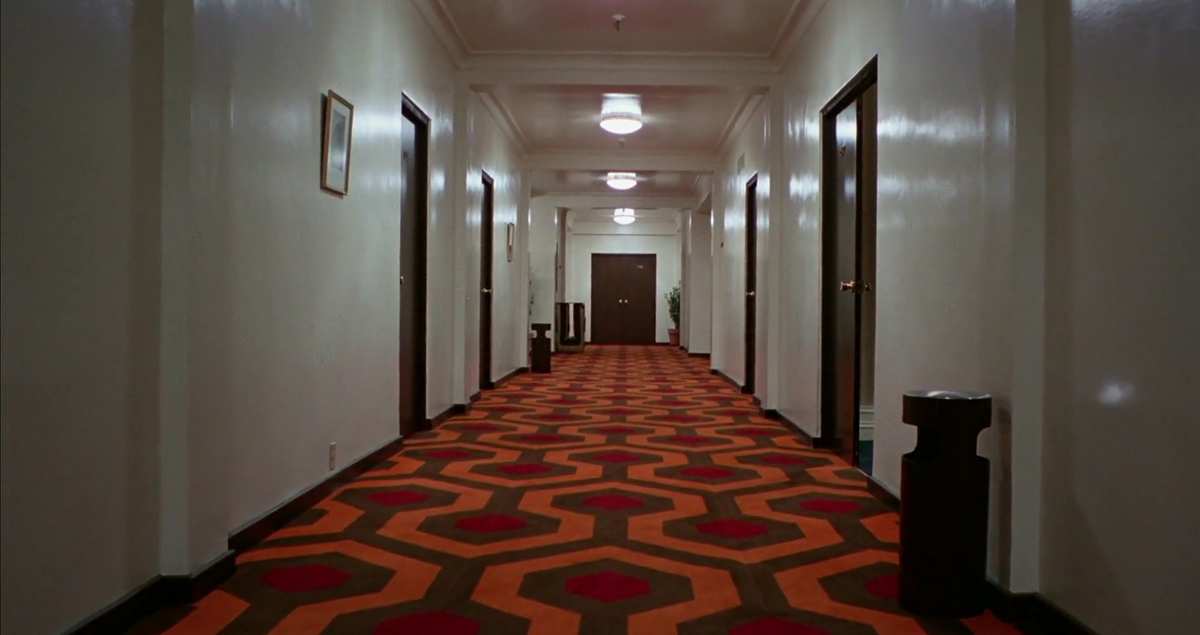 When Halloween season comes around, we love to revisit the horror classics that still make us scream and, for me, that is The Shining. When I was in a college film class, the professor wanted us to watch Stanley Kubrick movies and, since it was a fall course, he thought it was fitting that The Shining was part of our list.

Having never seen it, my college roommate thought it would be funny to scary me throughout my entire viewing of the film to the point where I’m still afraid of watching scary movies by myself. When you look at The Shining critically, it might now be the most terrifying horror film out there.

In terms of scare count, it isn’t My Bloody Valentine or the Texas Chainsaw Massacre movies but there is something so haunting about a man slowing descending into insanity and threatening the lives of those he loves the most. Sure there’s a supernatural force at hand but this is Jack Torrance taking his family away so he can write and going so far as to almost killing both his son and wife.

Amityville Horror is in a similar vein but that is the house itself. With The Shining, we know the hotel has something to do with Jack’s insanity but there is also an indication that it on him as well.

The strange thing about The Shining is that it is universally loved by most everyone except for Stephen King himself. He has been quoted saying that it a beautiful car with ‘no engine.’ The Academy also didn’t Nicholson the credit he deserved for his performance as Jack Torrance as he wasn’t even nominated for Best Actor for the role. That being said, it is still one of his best works and one of the reasons many Nicholson fans praise the film in general.

Lucky for us all, there is a new story coming about the Torrance family in the form of Doctor Sleep. The sequel follows Danny Torrance and many are ready to see what happened to the little boy that was trying to ride his little bike around the Overlook hotel was his father worked.

If you’ve never seen The Shining, this Halloween is a good time to see one of Stanley Kubrick’s best works. With the success of Castle Rock and IT, we’re in a Stephen King hole and a viewing of The Shining is a perfect way to fill that void. Maybe just stay away from axes and freezing hotels.