Oscars 2019: A Mostly Great Show With a Terrible, Terrible Ending

There's always next year to redeem ourselves. 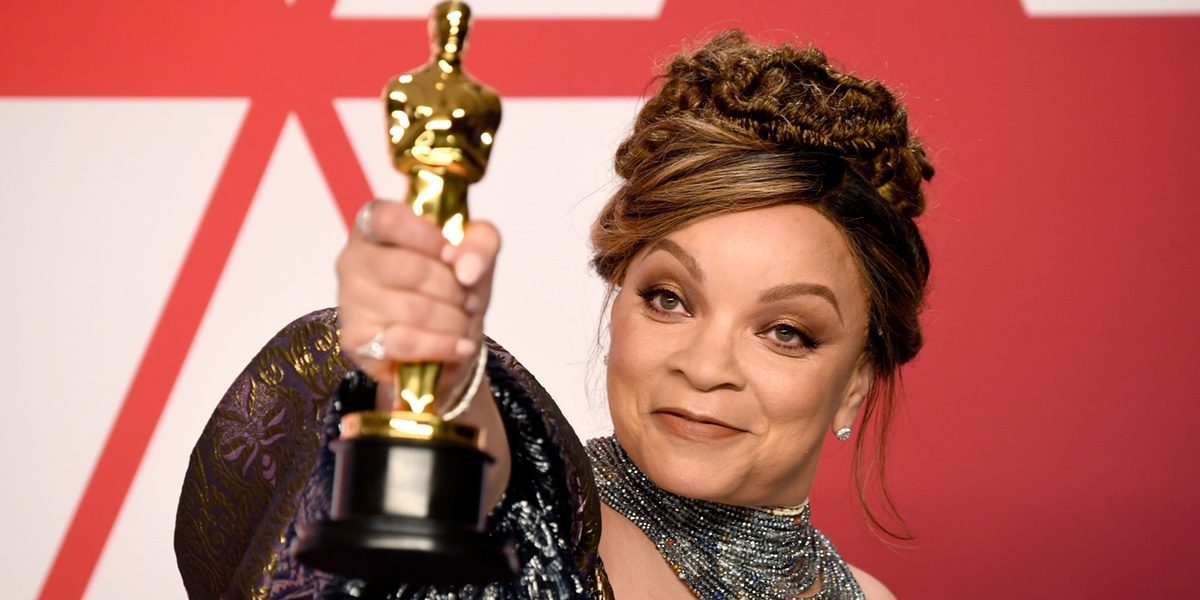 The 2019 Oscars are over, and as we all clean up from our parties and put away the ballots we filled out (and probably got wrong), let’s do a quick look back at the host-less ceremony with all the ups and downs, most of which were centered on award season villains Green Book and Bohemian Rhapsody. For all the progress made during the evening, it seems that Hollywood cannot resist a film about a white guy mostly solving racism.

The host-less ceremony, which many thought would be a mess, actually turned out to run fairly smoothly. After a few opening jokes from Amy Poehler, Tina Fey, and Maya Rudolph, we launched right into the ceremony with Best Supporting Actress, which thankfully went to Regina King for If Beale Street Could Talk. The rest of the ceremony didn’t drag on; the lack of awkward skits really helped keep things moving and more focused on the speeches and the winners, rather than just the host and how unfunny they could be.

It’s hard to think of two women who deserved it more. Their work on Black Panther helped make the world of Wakanda feel real and vivid, and without their talent, the film might not have been as good as it was. Check out their acceptance speeches below.

Another important superhero win? Spider-Man: Into the Spider-Verse. The Sony film took home the prize for Best Animated Feature, which it richly, richly deserved. Spider-Verse was ground-breaking, exciting, and fresh in a way that’s hard to describe. In short, I can think of no better film to win the award for animation this year, and quite frankly, it should have been in more categories.

Overall, this was an incredible evening for diversity. Many of the awards went to creatives of color or female artists, and a live-action short about menstruation actually took home the prize for that category. From Alfonso Cuarón winning three Oscars (Best Director, Best Cinematography, and Best Foreign Language Film) to Rami Malek becoming the first actor of Egyptian heritage to win an acting award when he took home Best Actor, there were a lot of firsts and a lot of important moments.

That brings us to the downside of the evening: Bohemian Rhapsody and Green Book both took home several prizes that they did not deserve. Bohemian Rhapsody was a critical failure, and yet won several technical awards; not a single winner mentioned original director Bryan Singer, who was fired from the film and who also faces new allegations of child sexual abuse. You would think that Singer’s controversy would mar the film’s Oscar chances, but it did not.

Green Book took home two top awards, for Best Original Screenplay and Best Picture. The movie’s Oscar campaign included star Viggo Mortensen dropping the n-word, a reveal that Peter Farrelly exposed himself to Cameron Diaz, one of the writers voicing Islamophobic sentiments on Twitter, and the family of Dr. Don Shirley, the real-life basis of the movie, saying they were not happy about the film. Even putting all that aside, it just wasn’t a movie on par with other nominees.

As fellow assistant editor Princess Weekes wrote in a stellar piece on Spike Lee’s reaction to Green Book winning, “If this year’s Best Picture win tells us anything about the year it came out it, it shows that people of color can make strides and break barriers, but the highest award will still go to the white guys telling a mediocre story about themselves.”

She’s right. Hollywood is still obsessed with making films that pat older white men on the back and tell them they did a good job by being the barest minimum of decent.

What was your favorite part of the ceremony? Are you as mad about Green Book as we are? Let us know in the comments.