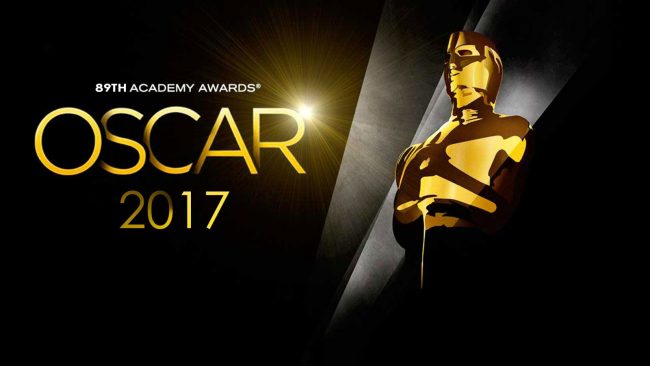 We were going hard for Ava DuVernay’s 13th at this year’s Oscars for the Best Documentary Feature category. Sadly, Ms. DuVernay’s brilliant documentary did not take home the Oscar. However, the film that won still provided some much needed political commentary.

The Oscar for Best Documentary Feature went to O.J.: Made In America, and when director Ezra Edleman accepted the award, he made sure to talk about how his series was not only about the specific case of the murders of Ron Goldman and Nicole Brown, but it was also about injustice in the criminal justice system. It was awesome not only to see a director of color winning the category, but to see two documentary features nominated that dealt with the complicated issues surrounding criminal justice and race.

And when Edleman hugged DuVernay on the way up, you can tell that she was filled with pride, too. Watching that moment, I felt super-conflicted.

13th is a film explicitly about the problems of the criminal justice system in relation to race managing to, as the marketing copy says, pack “200 years of history in 100 minutes.” That, and it had a female director, something that remains political as long as only 4% of the directors of large Hollywood movies are female.

With her career, DuVernay is always pushing two agendas: one as a woman, and one as a woman of color. As she was not even nominated for directing Selma in the year it was nominated for Best Picture (losing to Birdman), it seemed that, in this year of #OscarsSoMale in addition to #OscarsSoWhite, this award was hers for the taking. That was not to be.

Still, I think that 13th will go a long way in creating new activists and, ultimately, change. That may be the bigger award.