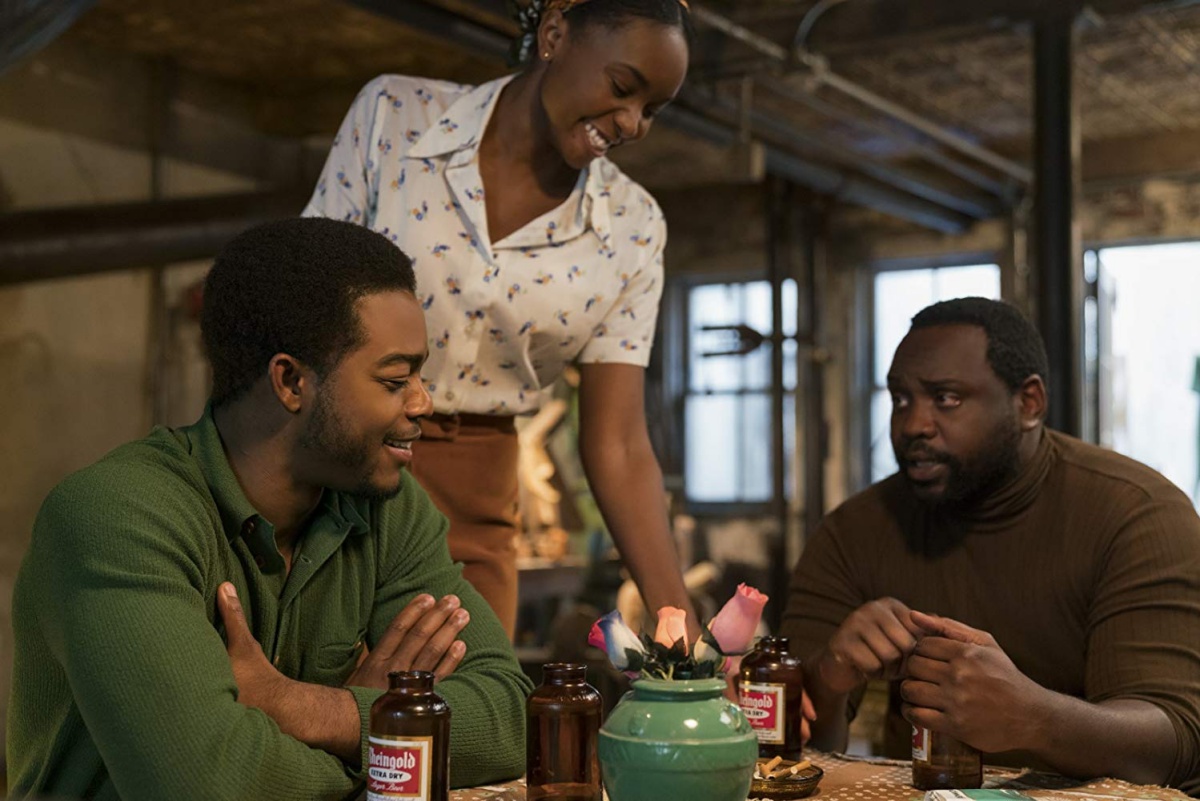 If Beale Street Could Talk has been mightily snubbed by the Oscars, with the exception of the acknowledgment of the perfection that was Regina King as the film’s matriarch Sharon Rivers.

Beale Street, which rivals the groundbreaking work of Jenkins’ previous Oscar-winning film Moonlight, was kept out of the Best Picture race. Jenkins was not nominated for Best Director, and despite the movie’s breath-taking cinematography, that also went unrecognized. All of this would be annoying on its own, but in the year that brought us Green Book as the frontrunner for most awards, it is especially horrendous. However, the snub that frustrates me the most is the lack of award recognition for Bryan Tyree Henry.

Bryan Tyree Henry’s career right now is the thing of dreams: he is the lead in the hit show Atlanta, was the father in Into the Spider-Verse, and he was nominated for a Tony for the play Lobby Hero. For the Morehouse and Yale alum, it is a testament to his skills that he has been able to dazzle in all of these different roles.

There is no denying that in If Beale Street Could Talk, he gives one of the most amazing monologues I’ve ever seen.

In Beale Street, Henry plays the character of Daniel Carty. Daniel is a friend of the lead character Fonny, who has just recently been released from jail for grand theft auto, which was the result of a plea bargain after being arrested for marijuana possession. Through Daniel, we get the dark overture of what prison is like for Black men—the fear, the dehumanization, and the process of going in a normal person and being beaten into a cold, hard shell of your former self for survival.

Henry is phenomenal, showing the nuances of a man trying to return to a sense of normalcy while realizing that the society he is about to re-enter has another reason to deny him things. We see him introduced with a huge smile on his face, but quickly see that is a mask, a self-taught illusion to fake it until he feels right again. The monologue he delivers is both confessional and testimonial. There is peace in being able to get the words out, to express what happened to you; but it is also a reminder to Fonny and the audience that this is what the prison system does.

For those who still haven’t read The New Jim Crow by Michelle Alexander, this monologue is the spark-notes about how the system breaks people down. “Race plays a major role-indeed, a defining role – in the current system, but not because of what is commonly understood as old-fashioned, hostile bigotry. This system of control depends far more on racial indifference (defined as a lack of compassion and caring about race and racial groups) than racial hostility – a feature it actually shares with its predecessors.”

Henry’s work in the film deserves to be recognized because he brought such palpable humanity to that performance and anyone who it walked away thinking about it. That says Best Supporting Actor to me.