Oscar Isaac Has Signed On To Play The Titular Villain In X-Men: Apocalypse

He's bringing the cat with him. 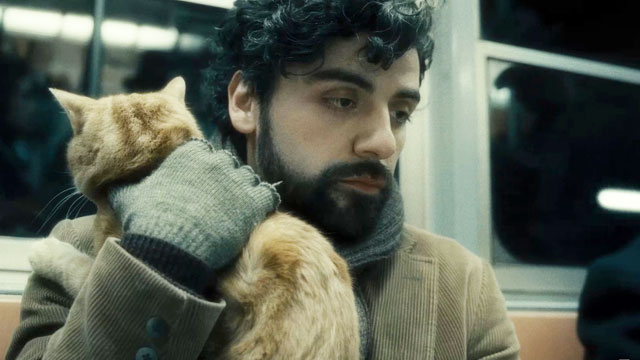 Breaking news: according to Variety, Inside Llewyn Davis and Episode VII star Oscar Isaac has reportedly closed a deal to play Apocalypse in the next installment of the X-Men franchise.

Few details are available right now, but we’ll update as more develops. In the meantime, what do you guys think of Isaac as Singer’s choice to play En Sabah Nur? Personally I prefer him to rumored contender Tom Hardy. Share your opinion in the comments below!