Oscar Isaac Is In Talks to Voice the Animated Gomez Addams 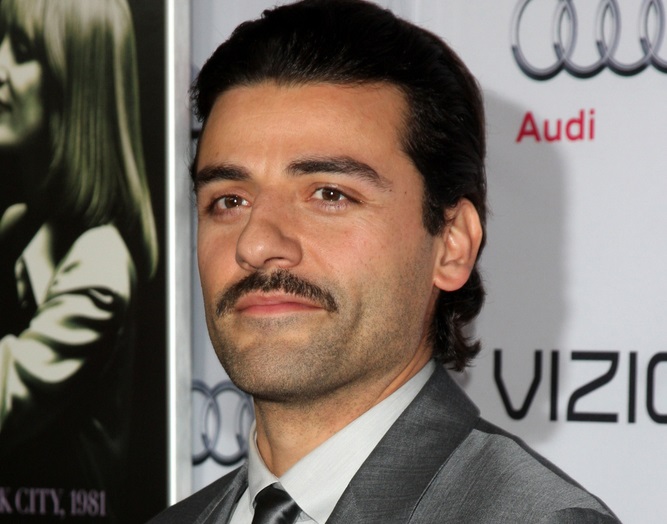 As we wrote up back in October, MGM is working on a computer-animated Addams Family movie, rather than the live-action one that the internet has been fancasting. However, it sounds like they’ve heard the internet on at least one role: Gomez.

Isaac was the obvious, intelligent choice here, so I’m delighted to read this news. The internet has been fancasting Isaac as Gomez for months now, usually with either Ruth Negga or Eva Green as Morticia, and it seems like the sort of role he would totally own. (Negga and Green would also both own the Morticia role, but I don’t want to choose between them and you can’t make me.)

The Addams Family film will be directed by Sausage Party and Shrek 2 director Conrad Vernon, from a screenplay by Corpse Bride and Monster House scribe Pamela Pettler. Cinesite Studios, who previously provided animation for Sony’s The Star and the forthcoming Gnome Alone,  will provide the animation and digital effects. The studio posted that they’re “crewing up” for the Addams Family feature – so if you’re an animator who’s looking, or one of those fans who’s shared amazing art of your Addams Family dream cast, you might wanna check out their vacancies.

Deadline also reports that the film is slated for an October 11, 2019 release date, just in time for Halloween.

(Via Nerdist and Deadline; image via Shutterstock)