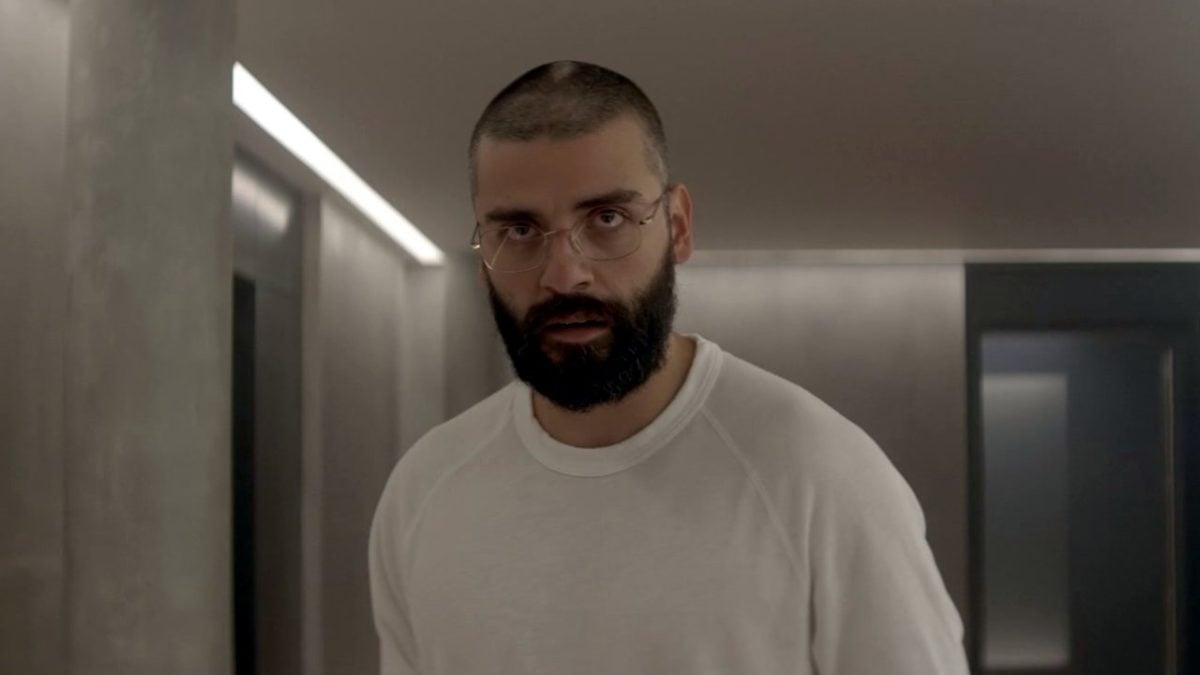 Somehow, in the depths of the internet, I missed this. How wrong of me. But Oscar Isaac calling himself a “slut for space” has resurfaced this afternoon and I could not be happier for its existence.

During press for Star Wars: The Rise of Skywalker, Isaac was asked if he’d ever do a Star Trek. While most would make a joke of it or say sure, Oscar Isaac took a slightly different approach to the question.

I asked Oscar Isaac if he’d ever do a Star Trek project post-Star Wars.

Maybe it’s my years of throwing myself into binge-watching Trek series or watching Star Wars over and over again, but there’s nothing that makes me happier than a good old romp through all of space and time. You know, like watching Doctor Who on a loop for hours on end.

But Oscar Isaac, the slut for space? I’d watch an entire movie about it. Just putting him at the NASA space program, making him go anti-gravity. Make him an astronaut, put him in an alien inspired film. I truly don’t care, I just want Oscar Isaac (and my space-loving self) to be happy and if that means putting Oscar Isaac in multiple franchises about space? I’m here for it. Well … he’s kind of already doing that because he is going to be in Dune next, and he was alien-adjacent in Annihilation.

Anything we missed out there today? Let us know in the comments below!