Things We Saw Today: Oscar Isaac Has Some Advice for Star Wars: The Last Jedi Haters 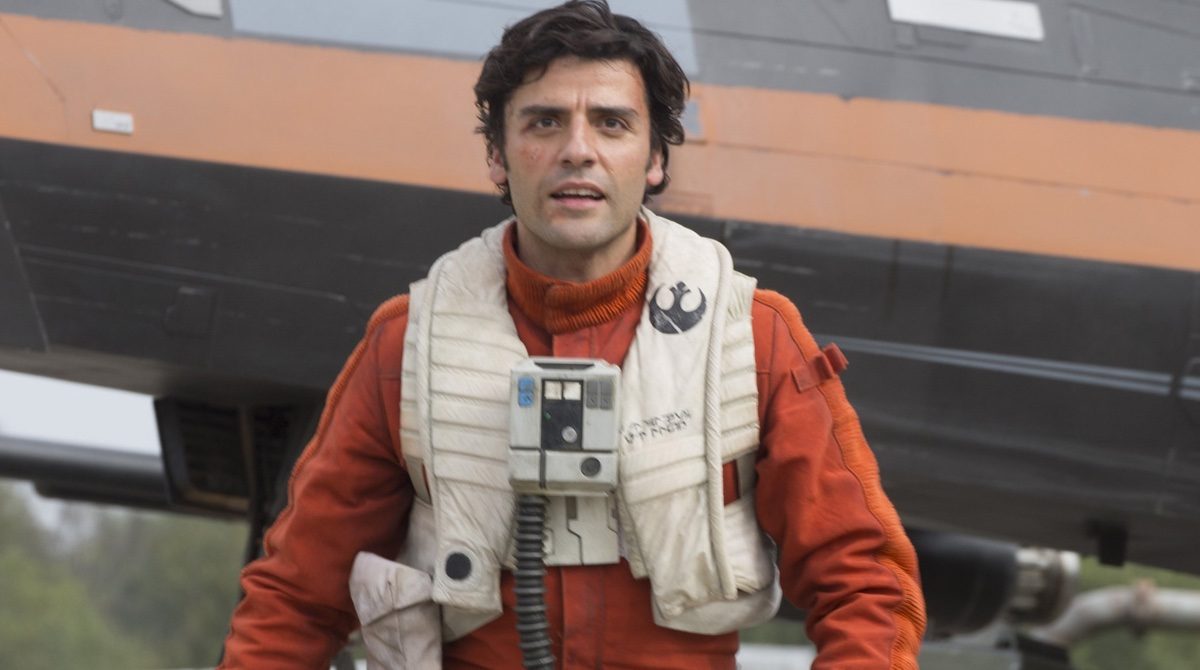 Oscar Isaac, one-half of the Star Wars power couple Finn/Poe, and also a famous Hollywood actor, bequeathed the following words of wisdom upon those fans who take issue with Rian Johnson’s Star Wars: The Last Jedi.

According to Comic Book Movie, in a recent interview, Isaac took a more positive view of the ongoing fan disgruntlement with The Last Jedi, suggesting that it was an opportunity for personal creativity:

“What I think is really special about the whole thing — particularly for people that really didn’t agree with where the story went — is that it’s often a great inspiration to do your own stuff,” [Isaac] explains. “Obviously, making your own Star Wars movie is a bit of a tough challenge, but at least from a narrative standpoint maybe you make your own thing and then show what you would want. Make what you would want to see.”

This is some really good, really classy advice. Don’t like something? Rather than complain about it, attack creatives and stars, and do things like generate incoherent edited versions of The Last Jedi i.e. “The Last Jedi: De-Feminized Fanedit,” which was a real thing that happened, why not create your own space opera?

Show the world the brilliance behind your idea. Build that far, far away world where white men are in charge of almost everything, women are objectified, and people of color receive token roles. Or, I mean, just go outside because that’s happening in real time.

What Isaac is describing here is what the more productive side of fandom actively does. If they don’t like how a canon narrative went, or want to see more of certain characters, or want to see their dream plotlines come alive, they create fanfiction, fanart, and fanvideos that advance the stories they crave. And it’s not so rare these days that people’s fandom visions can get turned into a book or a media opportunity all their own.

Surely many of The Last Jedi‘s detractors would far prefer to persuade the world of their own creative genius rather than spew racist and sexist harassment. Right?

Everything I never knew I needed:

What’d you see today, my pals?