Where are those mangoes? 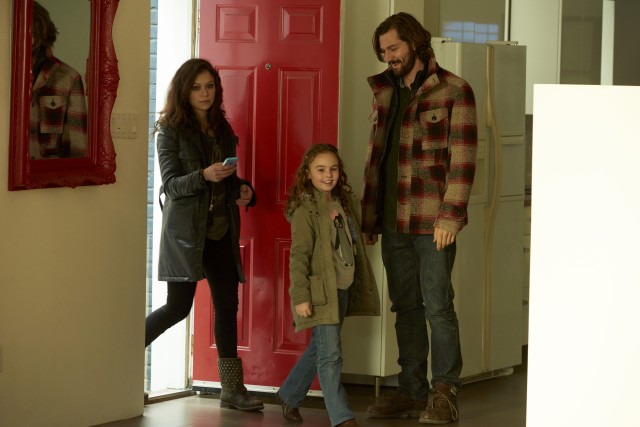 Welcome to this week’s Orphan Black #CloneClub Recap! Episode 2 of the season, “Transitory Sacrifices of Crisis” focuses on the theme of Family: what it means (for clone and non-clone alike), and what one is willing to do to protect it. Let’s dive in! 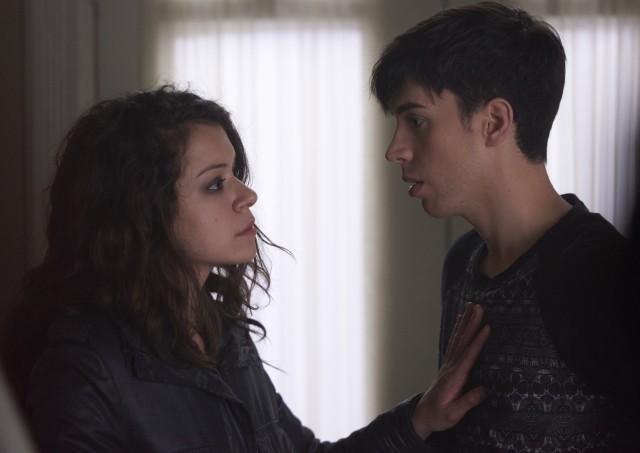 “Sarah, will I ever be more than just the Keeper of the Clone Phones?” 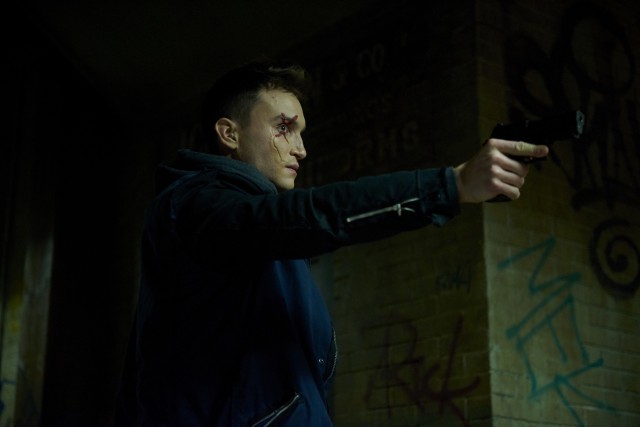 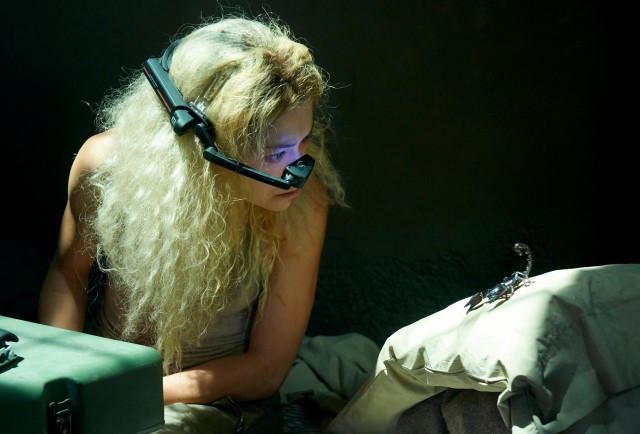 “Where are the mangoes?” 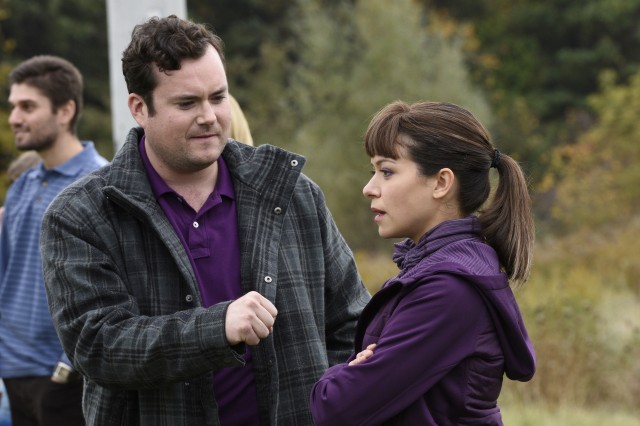 No, Donny. “Fist me” is not the correct thing to say when requesting a fist bump. 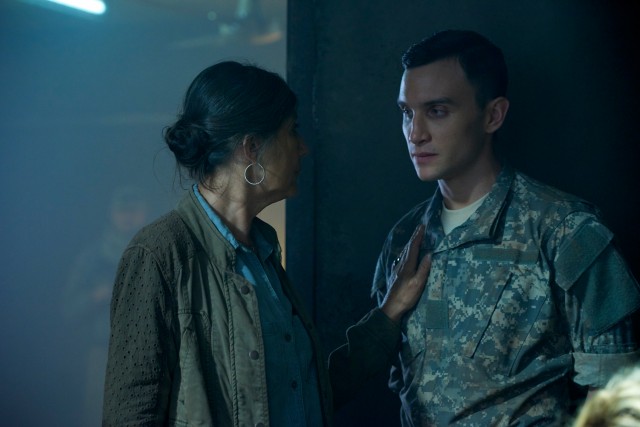 Mommy needs you to chill out right now.

Well, that’s it for this week! Orphan Black airs Saturdays at 9PM EST on BBC America. If you missed last week’s recap, CHECK IT OUT HERE. Also, make sure you’re reading our Orphan Black Science Recaps, which walk you through the plausibility of the science of each episode! See you next Monday! Til then, go look for those mangoes. (Images courtesy of BBC America)