Orlando Bloom Will Star in a Neo-Victorian Fantasy Noir Series 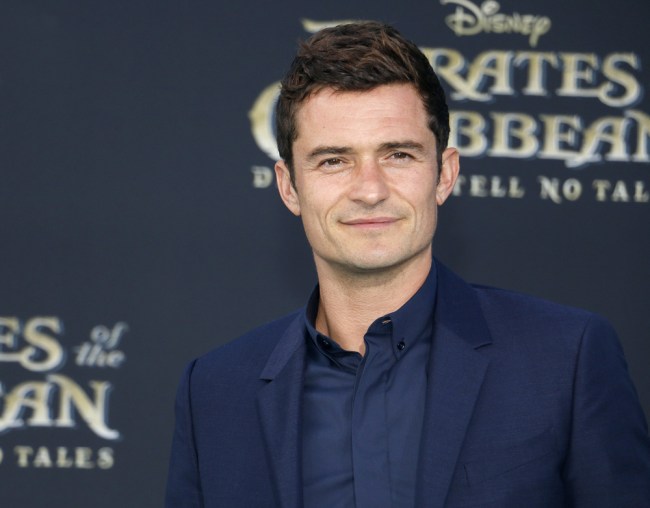 Orlando Bloom has signed on to play the starring role of Rycroft Philostrate in Carnival Row, an upcoming “fantasy-noir” series from Amazon. The series, expanded from a 2005 Black List screenplay by Pacific Rim‘s Travis Beacham, is set in a “neo-Victorian city” called The Burgue that’s undergoing a sort of refugee crisis. “Mythical creatures fleeing their war-torn homeland have gathered in the city,” reads the synopsis, “and tensions are simmering between citizens and the growing immigrant population.” Bloom’s character will lead “the investigation of a string of unsolved murders that are eating away at whatever uneasy peace still exists.”

Guillermo del Toro was originally attached to both the 2005 screenplay and the television adaptation, which should give you some sense of the series’ desired aesthetic. (When they say “neo-Victorian,” do they just mean steampunk? A name like Rycroft Philostrate seems rather steampunk-y, but I can’t tell.) del Toro has since left the project, and Rene Echevarria (Star Trek: The Next Generation) will serve as showrunner. Beacham and Paul McGuigan (Victor Frankenstein) will produce.

Honestly, the “magical creatures as metaphorical stand-ins for people of color” trope is a little tired, but given our nightmarish political climate, I don’t have the energy to be annoyed with a series that seems to at least believe, “Murdering refugees and hating immigrants is wrong.” As long as they don’t use the “neo-Victorian” setting to whitewash their cast, this could be an intriguing show to watch. Plus, the aesthetic of this series has so much potential to be super cool. Give me that foggy, magical Victoriana, Amazon!

Carnival Row is set to premiere in 2019.

But what do you think, readers? Does this premise have you intrigued? Bored? Waiting to see what the rest of the cast or production design looks like?

(Via Vulture and CBR; image via Shutterstock)