Orlando Bloom is Down to Play Captain Britain, If Anyone is Asking | The Mary Sue

Orlando Bloom is Down to Play Captain Britain, If Anyone is Asking

Legolas is looking to join the MCU 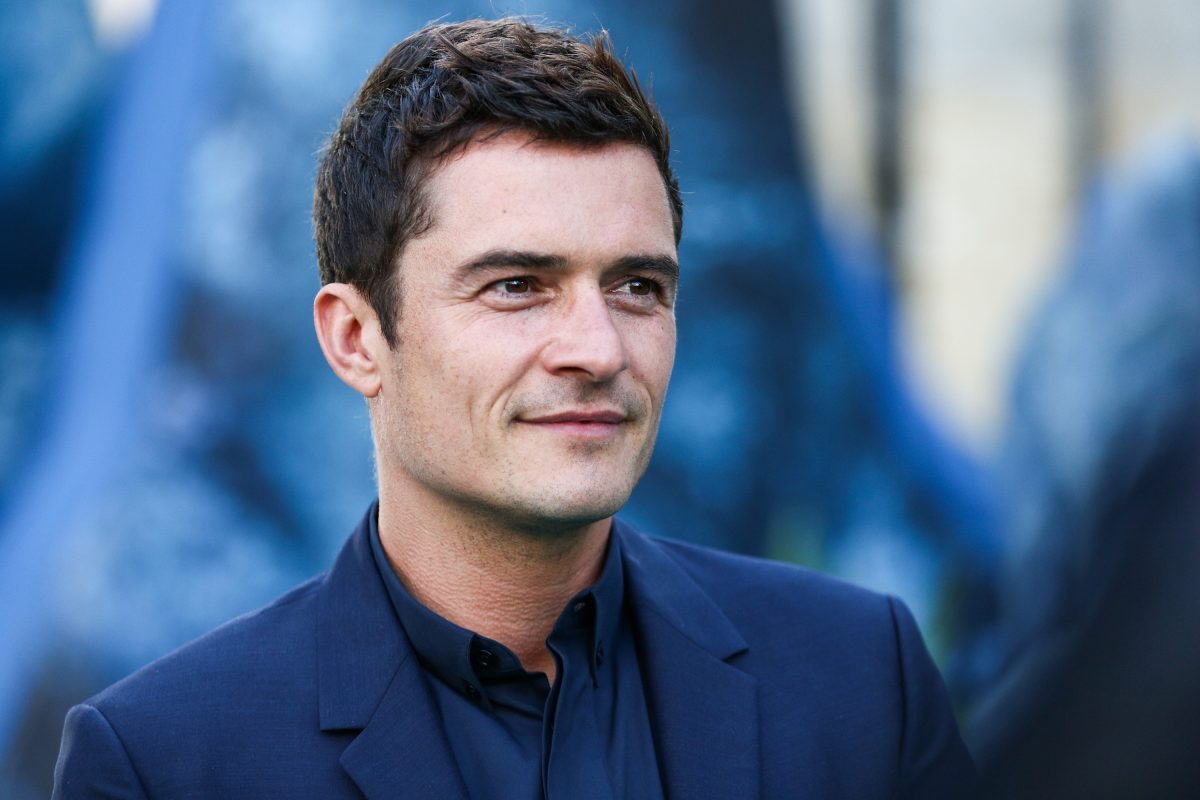 No one knows what’s coming next for the Marvel Cinematic Universe after Avengers 4, but Orlando Bloom has thrown his hat into the ring to play one of Marvel’s lesser known heroes. In an interview with BBC Radio 2, the man formerly known as Legolas expressed interest in playing Captain Britain. Bloom said, “I do read [Marvel Comics] a little bit. Who’s the British one? Captain Britain! There you go.” Bloom elaborated, saying “Terrible costume, though. And you’ve also got Captain America so what you going to do? Captain Britain versus Captain America?”

Captain Britain aka Brian Braddock was created in 1976 for an anthology comic published exclusively in the United Kingdom by the Marvel Comics imprint known as Marvel UK. After an almost fatal motorcycle accident, Merlyn and his daughter Roma, appear before Braddock, offering him a choice: the Amulet of Right or the Sword of Might. Considering himself to be no warrior and unsuited for the challenge, he rejects the Sword and chooses the Amulet, which transforms him into Captain Britain.

A Captain Britain television series was rumored to be in the works, but never moved forward. Other actors have expressed interest in playing the role, including Loki himself, Tom Hiddleston. Hiddleston said in an interview, “Is there a Captain Britain? Is he an interesting character? Apparently, there is.” Hiddleston has also expressed interest in playing Galactus, saying “The one I used to love as a child was Galactus. Probably not played by me, though, it could be motion-capture. Does one get to double up? Chris Evans got to double up, I suppose.”

Simon Pegg has also expressed interest in the role, stating in an interview that he would love to take on the character’s mantle. Pegg said, “I mean, Captain Britain was this Marvel superhero that I loved growing up, ’cause he was the British member of that community. I even have a Captain Britain mask when I was a kid, but I fear I would probably be slightly too old now.”

When asked about the potential for Captain Britain joining the MCU, Kevin Feige said, “We have discussed it. There are a lot of actors that come in and ask about that part, so we’ll have to see.”

Who would you like to see play Captain Britain? Let us know in the comments!