Rewatching the Original Gossip Girl Pilot Was Illuminating and Horrifying 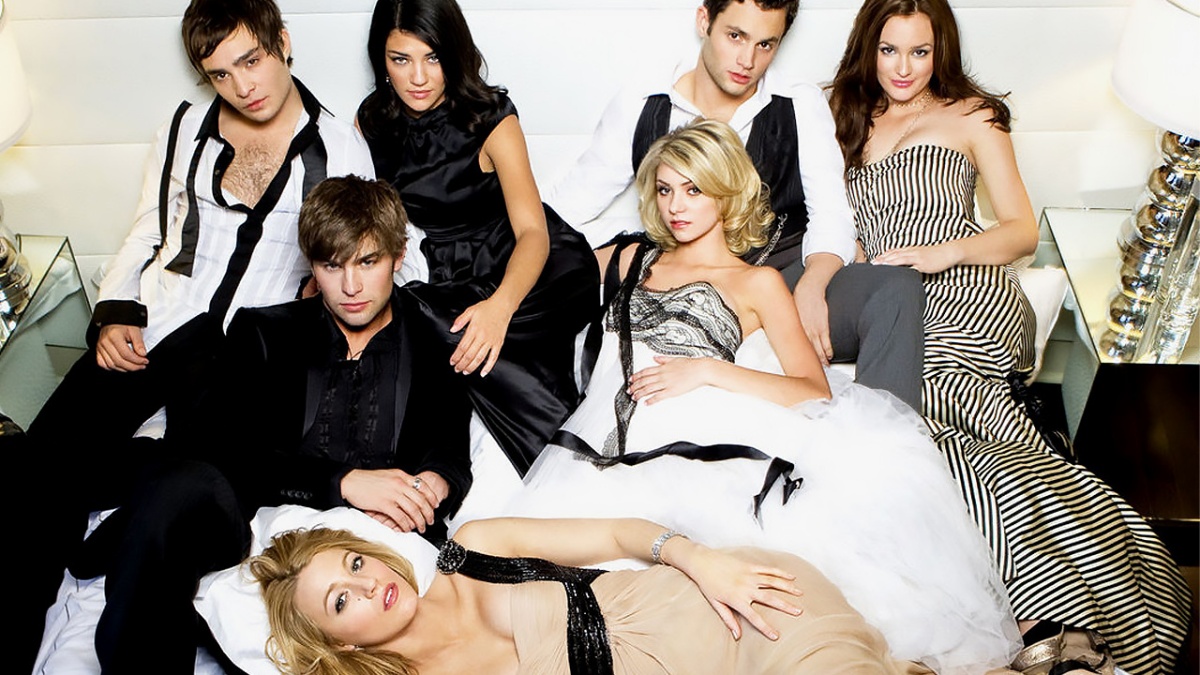 Last week, the Gossip Girl reboot/revival finally aired, and I think we are all still waiting to see how this series will develop the new stakes that have been set up for the universe. As one of the screener-less, I decided to finally go back and watch the original Gossip Girl pilot. I never actually got to see it live as it aired ,and man, 2007 was a different time indeed.

The series begins with the return of Serena van der Woodsen (Blake Lively) from boarding school following an incident with her younger brother, Eric. She is reunited with her best friend/biggest rival Blair Waldorf (Leighton Meester). They have tension because Blair worries that her control over their school hierarchy will end if Serena is around. Oh, and she is worried that her longtime boyfriend Nate Archibald (Chace Crawford) is in love with Serena. He is, btw.

Gossip Girl is a soap opera and therefore lives beyond the expectations of “realism” when it comes to the lives of its principal cast. Not to mention, it is supposed to highlight that due to their money and power, these teens are more like spoiled adults than academically driven kids. But the thing that I was left with after watching the pilot was the astonishment that in the very first episode, Chuck Bass (Ed Westwick) tries to rape two women.

Earlier in the episode, Serena is drinking in one of the Bass family hotels, and Chuck plays nice getting her some truffle fries. Then, things turn dark as Chuck taunts Serena about having slept with Nate, and he attempts to assault Serena. She says no and stop over and over again, but eventually has to knee Chuck in the groin to stop him. Later at a party, Chuck attempts to assault Jenny (Taylor Momsen), taking her into more and more secluded places. Jenny begs Chuck to stop, and it takes Serena and Dan physically stopping him to end the assault.

It is horrific to watch with the knowledge that within this same season, the show will begin to try to frame Chuck as a love interest for Blair—that their “love” will be at the core of the show, and that the writers will constantly make excuses for him.

In season four, when Chuck sells Blair for a hotel, the two get into a fight, and Chuck punches a window. Glass falls on Blair’s face, cutting her. For many viewers, myself included, this was the end of having any space for the mess that was “Chair.” Yet, executive producer Josh Safran, who is working on the current show, told E! at the time that this was not abuse:

The way we viewed it, I think it’s very clear that Blair is not afraid in those moments, for herself. They have a volatile relationship, they always have, but I do not believe—or I should say we do not believe—that it is abuse when it’s the two of them. Chuck does not try to hurt Blair. He punches the glass because he has rage, but he has never, and will never, hurt Blair. He knows it and she knows it, and I feel it’s very important to know that she is not scared—if anything, she is scared for Chuck—and what he might do to himself, but she is never afraid of what he might do to her. Leighton and I were very clear about that.

Except, Chuck being abusive was built into the series in the first episode. He is a predator and violent. Yes, he was a spoiled teenage boy, but he was a character written by adults—adults, who should have maybe thought about why their idea of a “bad boy” meant a sexually violent asshole.

Beyond that, the pilot also does a good job of setting up multiple mysteries and side stories that make it really easy to invest in. The world does feel established, and everyone is cast super well, not to mention the character of Gossip Girl, from the very beginning, is an omnipresent figure. Although, it is funny that the first time we hear the “xoxo Gossip Girl” tagline, it is with Dan’s face shown as he’s on the computer.