Let's sit down and have a talk. 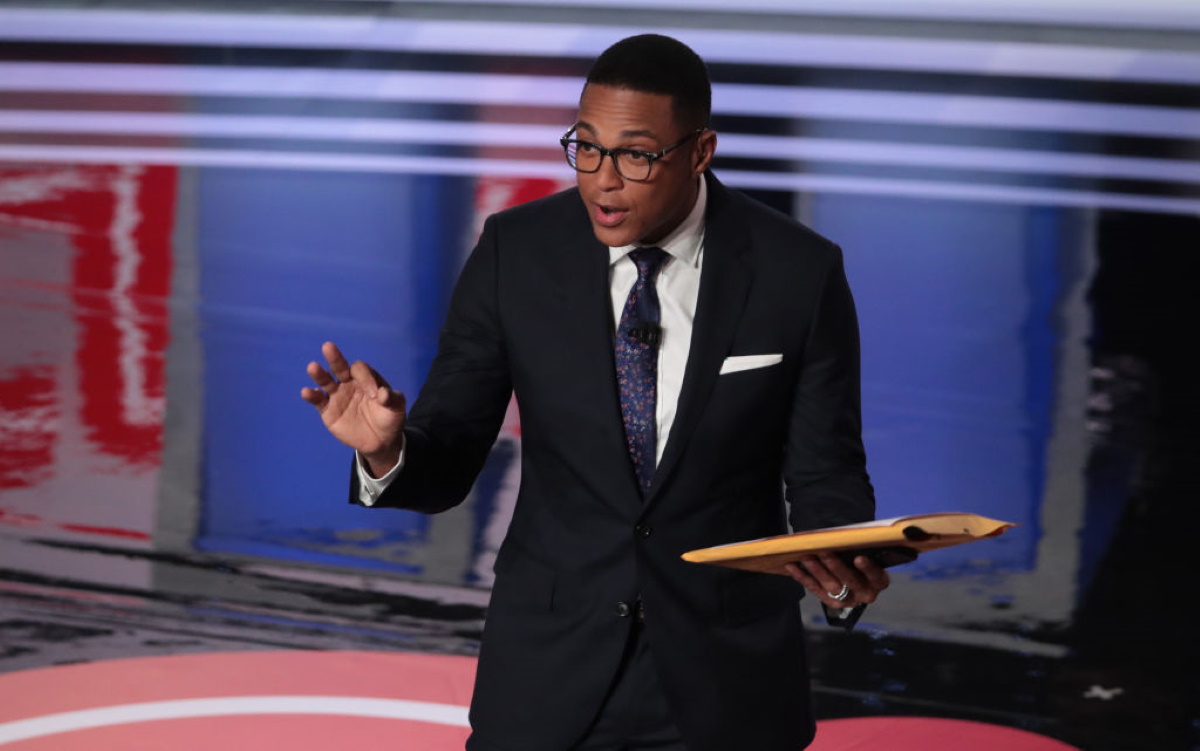 I’m just going to come out and say it.

PHEW, I’ve been meaning to get that off my chest for 37 years.

This is hard for me to say, but I’m sick and tired of shutting out a huge part of my life. Today I am announcing that I am openly Black. These years of silence and reflection have made me stronger and taught me that acceptance must come from within. pic.twitter.com/AasTGVzzGK

I know it’s not easy for everyone to make the decision to reveal their blackness, so I hope my stepping forward has been a help to those of you who aren’t ready to commit to living an openly Black lifestyle.

But HOW do you do it, is the question.

Good for Don Lemon for being “openly Black.” I still haven’t decided when to tell my parents https://t.co/KsL2xwCzVn

I mean honestly, it’s up to you to decide when to tell the world that you’re Black, so don’t let anyone rush you. For me, personally, the first step was to look at my outstretched hand as I grabbed my phone to see that RIDICULOUS quote that’s referenced in Eugene Scott’s tweet. I realized, as I wondered what the hell openly Black meant, that, hey, I too possessed some melanin!

It is a typo, right?

The article that Scott links to in the tweet (from our sister site Mediaite) focuses on Don Lemon saying that Trump voters were on the same side as Nazis, members of the Klan, and insurrectionists. The writer of the article (Tommy Christopher) ponders whether or not Lemon should apologize for his words, and, while openly Black sounds like a typo … if you keep reading, you see that it very much isn’t.

Lemon’s assessment was factually correct, these people did vote for a man who is an overt racist, who had already sided with Nazis and white supremacists in Charlottesville and actually campaigned on his support for the Confederacy, and who had been sowing the seeds of the Capitol insurrection for months before the election.

But that’s not the most important question in determining whether Lemon should apologize. Something can be true and still be messed up to say.

That’s the reason I mentioned that Don Lemon is openly Black because that fact adds to the sting of an already painful statement — pain that was evident not just in the response from these two prominent Republicans, but also in Cuomo’s devil’s advocacy, and in his attempt the following night to separate Trump voters from the Capitol insurrectionists.

So yeah, I guess I just have one followup question:

How are all my openly Black people doing today pic.twitter.com/KyMFo99Rxx

The bottom line is … openly Black is trending now, and it is AMAZING, and I’m not going to do the mental gymnastics to turn this into a serious moment because OH MY ENTIRE GOD.

Now, allies, I think an important thing you can do is to support those of us who are coming out as openly Black today. Don’t speak over us. Just work to uplift us and raise our voices as we take this next step in our journey.

I am here as an ally for my Black friends, those who happen to be Openly Black & those who are clandestinely Black, intermittently Black, occasionally Black, persistently Black, and notoriously Black.

Sincerely,
Your consistently Brown friend who happens to be openly Muslim.

This is your openly Black Mary Sue writer, signing off.